Can a planet with a dead core still generate a strong magnetic field?

Imagine a world with a dead core, like Mars, but covered in water. This world has managed to hold on to its atmosphere and quite a bit of its water as well. I'm sure the prodigious life there would be grateful if the planet could also hold on to its magnetic field.

This core has been dead for quite some time. In fact, enough time has passed for its surface terrain to be largely smoothed out from erosive processes like tropical downpours and waves. 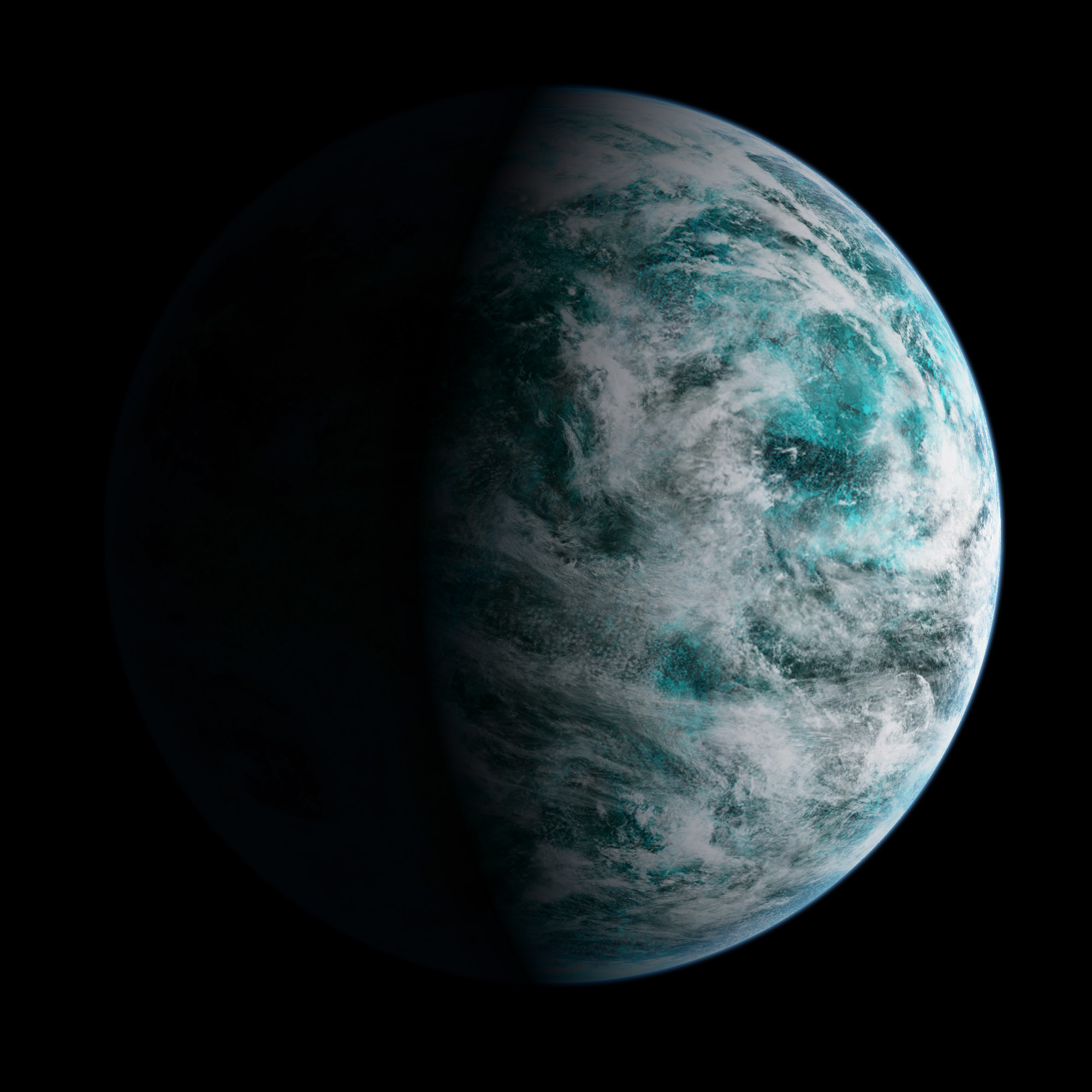 We know that even on Mars, which has a mostly dead core that it still has localized magnetic fields. And Callisto has an induced magnetic field from Jupiter created by a subsurface ocean.

Can a world with a dead core still retain a respectable magnetic field?

The only idea I could think of for the planet to have a magnetic field is if iron the core cooled in the presence of a very strong magnetic field. Then the core would be a permanent magnet. However, what could create such a field and how long it could be maintained are unknown to me.

But it depends upon how you look at it.

For terrestrial or rocky planets with iron cores, Samuel's answer is correct. However, there are other types of bodies for which this might not be true.

For gas giants, the metallic hydrogen at the core works as your conductive fluid and can maintain a strong magnetic field.

Whether you consider this a world with a "dead core" is up to you.

Ice giants cores are likely composed of silicates and metals. Its mantle is composed of various ices. Neither contribute to the generation of a magnetic field.

However, these bodies do have strong magnetic fields.

The mechanism for magnetic field generation isn't well understood but it is thought that a salty liquid water outer mantle works as the rotating conductive fluid and it generates the magnetic field. In this case, the core is dead, yet the planet still possesses a strong magnetic field. 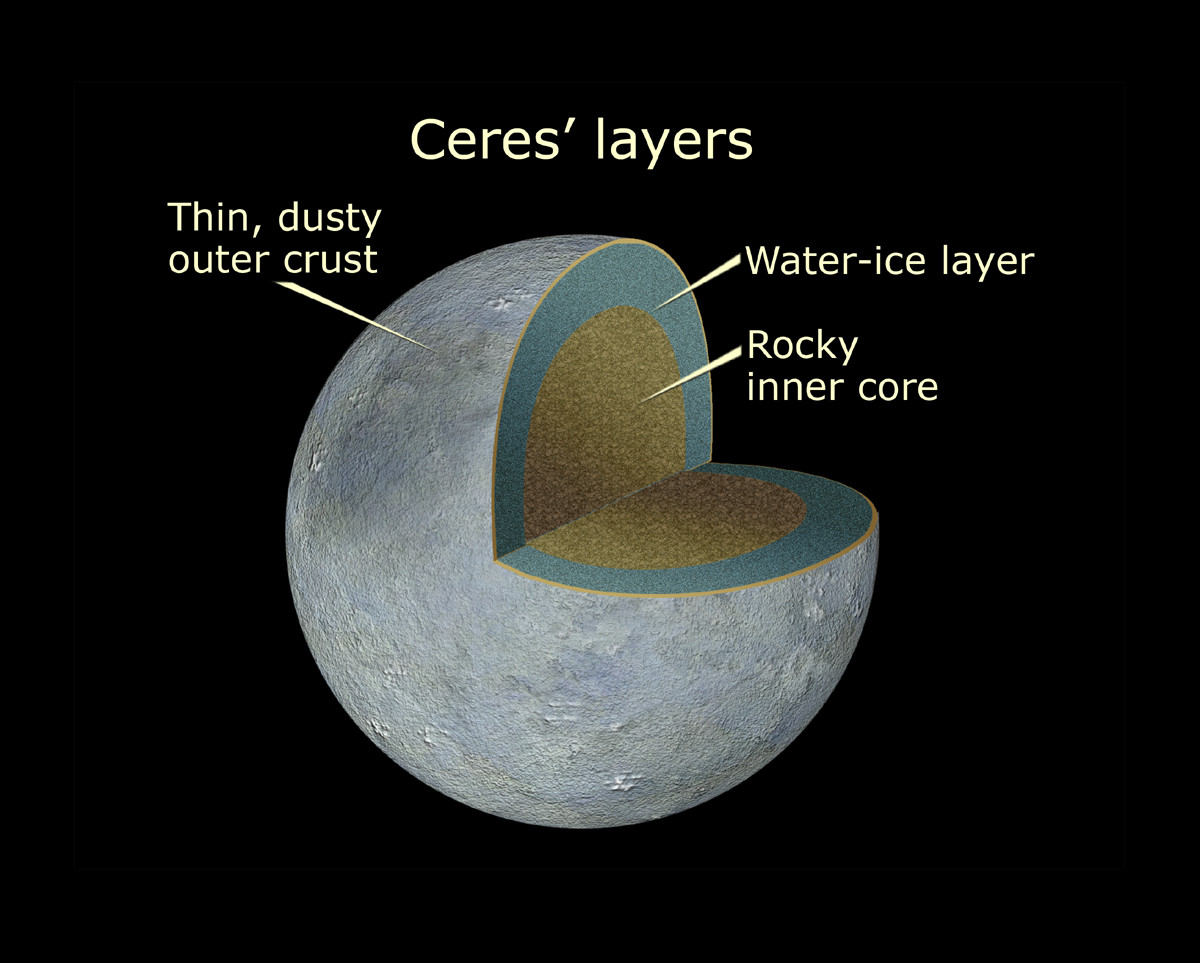 Some think that Ceres' water ice layer may include a water liquid layer. In which case, a planet like this could generate a magnetic field like that of ice giants.

Yes, a planetary magnetosphere can be induced without a core being involved:

Not the answer you're looking for? Browse other questions tagged science-based planets space physics environment .

6
How can we stop the Earth's core from freezing?

9
Life on an Earth-like planet with solid core?
0
Humans drilling and pumping a planet's liquid core. What are the environmental effects?
7
What is the expected terrain for an arid highly eccentric Earth-like planet?
11
Could there be more than two poles on Earth?
8
Impacts of a moon falling on an Earth-like planet?
4
Reversion of a Terraformed Mars
7
Protecting Mars with no magnetosphere: Can genetic engineering help?
8
Can I reasonably give a binary/double planet a strong magnetic field?
3
How to make an Old Solar System planet Venus scientifically possible?