A forcefield only penetrable by humans?

In the not-too-far-away future during a nuclear winter, one city survived by being sealed under a dome forcefield (?) protecting them from the cold weather and potentially harmful sunrays once the sky cleared up.

Robots with varying degrees of complexity exist in this world, and I don't want them to be able to enter this dome. I thought that the forcefield could be electromagnetic to prevent machines from entering.
But a group of humans that my story follows has to be able to penetrate this dome. So how could I make the field separate the inside from the outside and still allow humans to enter?

The humans that I follow are also bringing in mechanical gear that, in order to further my plot, needs to be rendered useless as they enter.

I am very much open to better scenarios if it proves too difficult to make plausible or is too far fetched. I am a bit unsure if the technology the dome uses fits with the technological level of the city it covers. 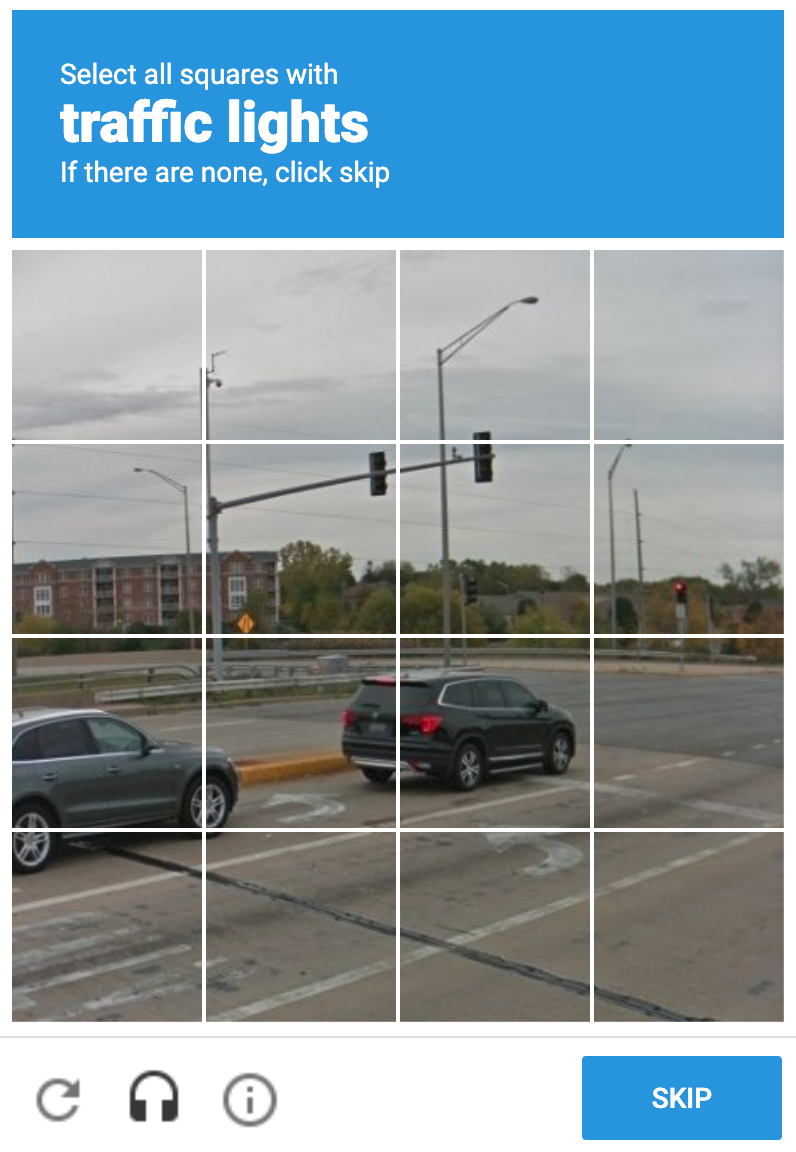 The dome itself does nothing. Only it is hard to find. The directions to get to the dome are based on identifying bridges, cars, traffic, lights. For example "turn left at the traffic lights, go straight ahead until you pass

Robots are notoriously bad at following this sort of directions. They always get lost.

The forcefield can already solve this

The forcefield is much like what is used in Star Wars by the Gungangs in the movie 'the phantom menace'. It holds anything at bay over a certain speed/pressure, but slower less high pressure like a human or air can still go through.

This forcefield however has an electromagnetic effect against anything that passes through. Anyone with experience with Magnetic Resonance Imaging (MRI) machines can tell you it can be disorientating, nauseating or just plain weird, but it isn't dangerous. However, for anything electronic it is incredibly dangerous. Humans pass through, robots aren't as lucky. 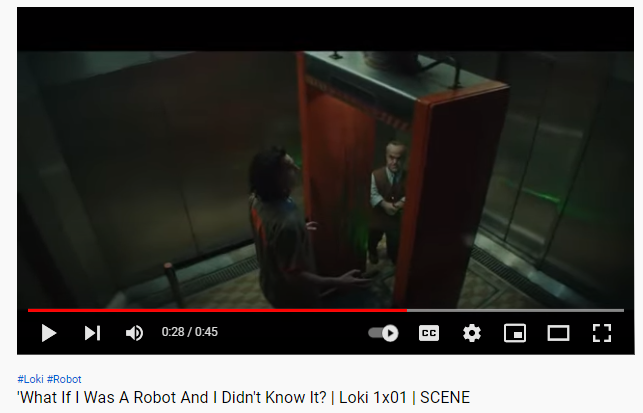 "The machine would melt you from the inside out. Please move along, sir."

The dome is pretty sweet. The Guardian is pretty scary. The humans in your group don't understand how either one works but it is clear that both do, well.

There's an electromagnetic pulse at each entrance.

This fries any electronics or robots, but leaves humans unharmed. Robots can enter the place physically, but are immediately fried.

You could have running water at each entrance

i.e. Shower, waterfall. Shorts out any electric gear or bot. Water-proof robots are probably not equipped for land travel, but hey, it's your story!

To take out the water-proof bots that got through. Although an electromagnetic pulse (meaning all at once) strong enough to damage electronics would potentially affect human genetics in their cells. But, if the whole inside of the dome was washed with ionized particles at regular intervals, the longer, weaker doses would affect electronics well before humans. The only problems would be

Technically, whatever you say goes, but I don't know if the logistics would work out. The water would have to be externally drawn, which means it has been under the outside radiation. To draw the water from inside would require a large reservoir. It could work. Your choice.

Perhaps all the robots and the equipment require a satellite connection to work, but the dome contains a metal plane or mesh

As long as that sky connection is needed, even a thin layer of conductive material is sufficient to act as a faraday cage, preventing successful connection to the outside world, rendering the robots inert and the gear useless

Rebar is not a tight enough grid (the communication waves must not fit through the gaps), but a tighter grid (like a microwave door) or shell could be explained away by explicit purpose

Perhaps the robots are not entrusted by a larger system with enough intelligence to go around on batteries (and thus enter the dome), require a connection to some Multivax-sized ground unit, simply have no apparent motive and go about their inscrutable tasks ignoring the dome, or were really created by the dome-dwellers, and know to avoid it.

The shield is active - in the computational sense. There is a field around the city from which information like MRI can be extracted to determine the structure of anything passing through the region. The field can also be ramped up to the point that it destroys something by internal heating. The control over this is detailed. Most likely, by default things get fried. But, if you, a human, approach slowly enough to be identified as human, then the security system fries your equipment, but lets you through. In principle the business end of the security system might be able to supply enough power to break any material into ions.

strong magnetic field on the ground Powerful magnetic coils powered by cold fusion could essentially repel any robot similar to how maglev rail repel the train, turning it into a brick wall for all robots. If a piece of electronic equipment does get too close, the coil would damage the CPU (Similar to how MRI supermagnets damage hard drive data) which also solves your problem of needing the field to shut down electronics.

Not the answer you're looking for? Browse other questions tagged science-based internal-consistency science-fiction post-apocalypse worldbuilding-process .

24
Deflective properties of a forcefield
4
Is it theoretically possible to use electromagnetic, RF or heat energy to produce a ship forcefield?
55
Only the Swiss Are Left - Can They Survive?
3
How would it be possible to have a singular island that is the only place suitable for human life?
3
Containing a teleporter in a forcefield
23
What could cause an entire planet of humans to become aphasic?
3
How long could humans survive only on other humans?
13
How could I justify that ancient humans ruins have not been discovered?