How can ungulate humanoids conceal their weird legs in public?

In my story, mythical humanoids secretly live amongst humanity in modern day, but not all of them are created equal when it comes to blending in with the human race. While individual humans do know about them, any secrecy leak that alerts wider society is punished with death by the memory-wiping creatures responsible for maintaining the secret.

Vampires and werewolves have it pretty easy, while elves maybe have to use weird hats or hairstyles to hide their ears. Others have to come up with very convoluted excuses for the ways they need to dress, or have to be fully covered. And then there are some, like arachne, that are so blatantly non-human there's just nothing they can do but not be seen.

In that context, I've been thinking a bit about hooved creatures, like satyrs and minotaurs. Specifically how they might be able to conceal their legs. The hooves you could maybe hand-wave with special shoes, but... due to having hooves, they also as a result have what appear to be double-jointed legs: 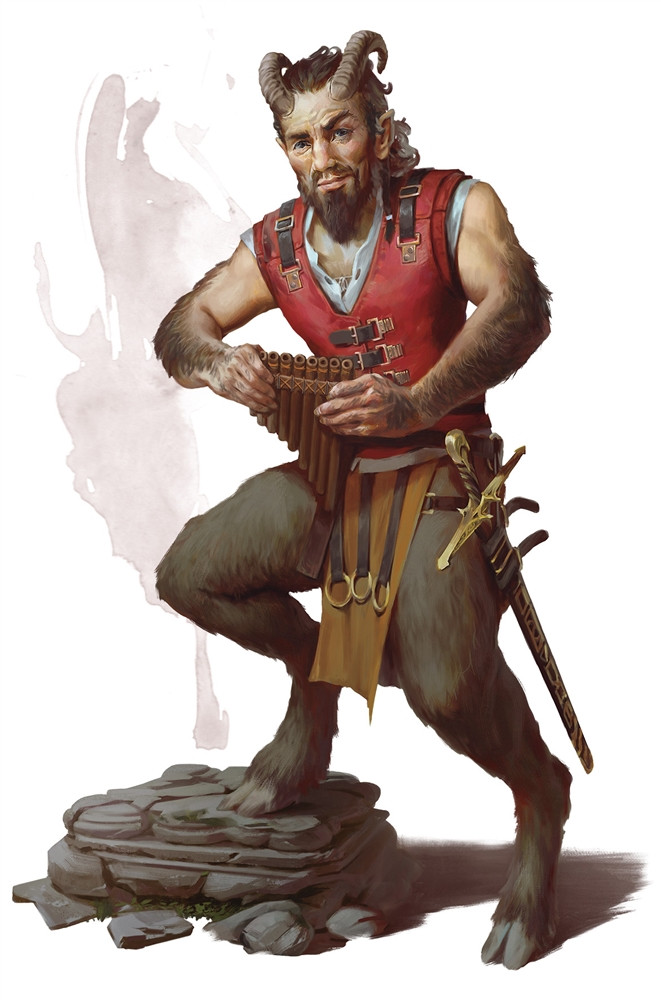 Put pants on those things, and it isn't going to matter. Anyone even slightly paying attention would know legs don't bend like that.

Now, of course, they could pretend to be wheelchair-bound and maybe have a cloth cover over their legs so nobody sees them, but... my gut is telling me there might be a more clever option than that.

What would be the least awkward/conspicuous way for someone with ungulate legs to conceal that fact in public?

Long and loosely fitted skirts reaching to the ground can conveniently hide the feet. 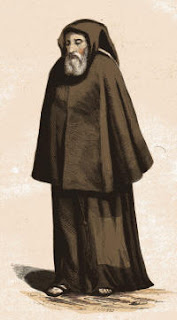 As long as only the bottom of the shoes is visible, the legs are covered

In Eco's Baudolino the protagonist falls in love with what he thinks is a woman, without realizing she is a satyr until the moment he goes under her skirt, which up to that moment covered her anatomy.

Wear stylish trousers so no one can see the anatomy of your legs. 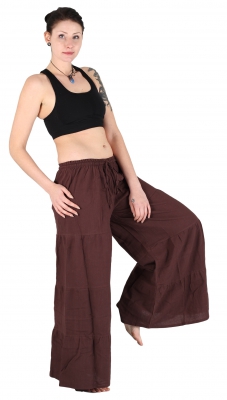 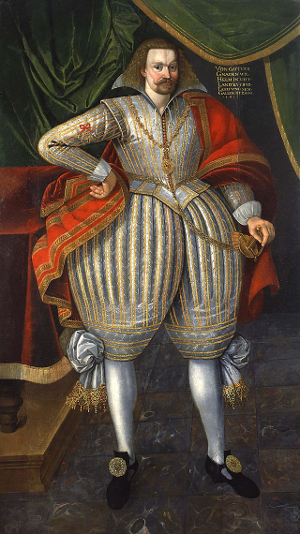 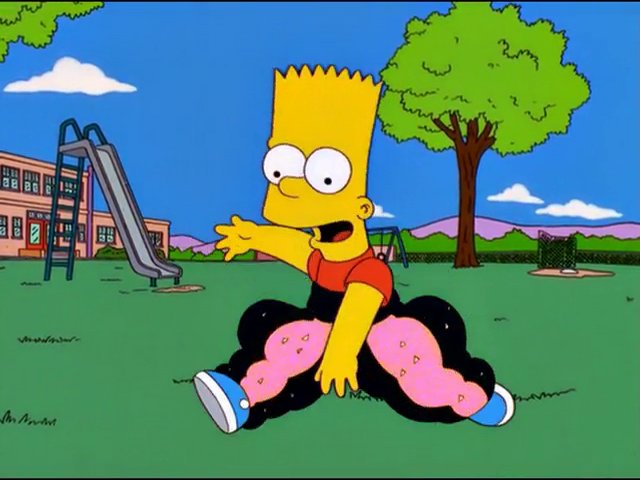 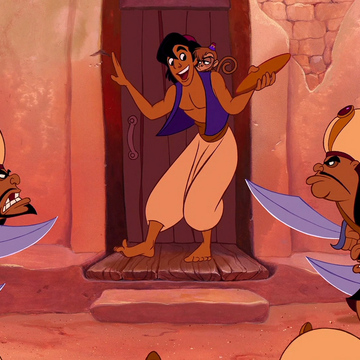 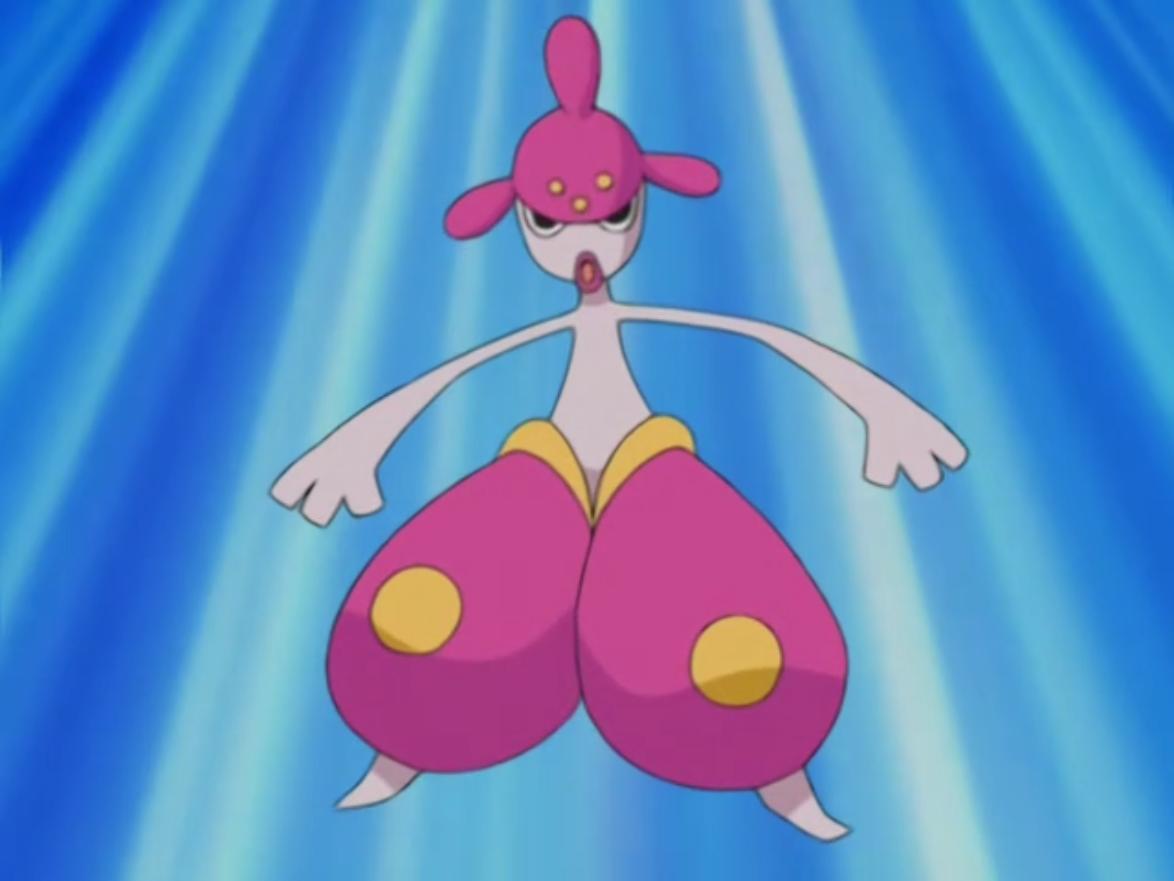 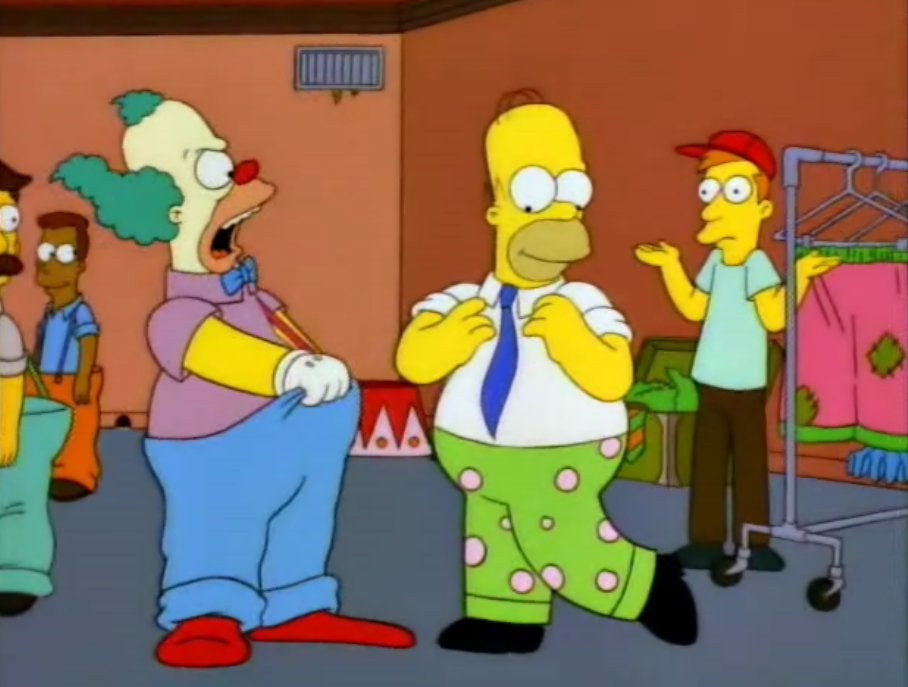 Those are supposed to be baggy pants! . . . BAGGY!

Not the answer you're looking for? Browse other questions tagged fantasy-races clothing urban-fantasy or ask your own question.

9
How to explain a mermaid's tail morphing into legs and vice versa?
26
Can an individual be their own Sovereign Nation?
17
Can humanoids be reborn from a tree?
9
Could winged humanoids perch on public transit?
0
How could Giants sit in public transit?
15
How can my vampires hide in public?
2
How would a snake-tailed being cover their cloaca?