How can I make animal teeth look MUCH more demonic?

I'm trying to design my interpretation of Hellbound FNAF animatronics to be as terrifying as possible, and one of those methods is making their teeth, and claws be inspired by, heavily based off of, and over all just be VASTILY more satanic versions of animal teeth (more satanic version of grizzly bear teeth for Freddy for example).

But an aspect for demon teeth is to be as razor sharp as possible and while that IS terrifying I want to remain as faithful to their real world animal counter parts as possible (for example, keeping the general shape of the molars, Canines etc).

So does anyone have any tips on how I can make the animal's teeth as razor sharp as possible while keeping their general shape?

Edit Reason: someone wanted to know what im talking about

I want it to be this with the sharpness of this

JBmodelHopperJBmodelHopper
3133 bronze badges
New contributor
JBmodelHopper is a new contributor to this site. Take care in asking for clarification, commenting, and answering. Check out our Code of Conduct.
$\endgroup$
7
|  Show 2 more comments 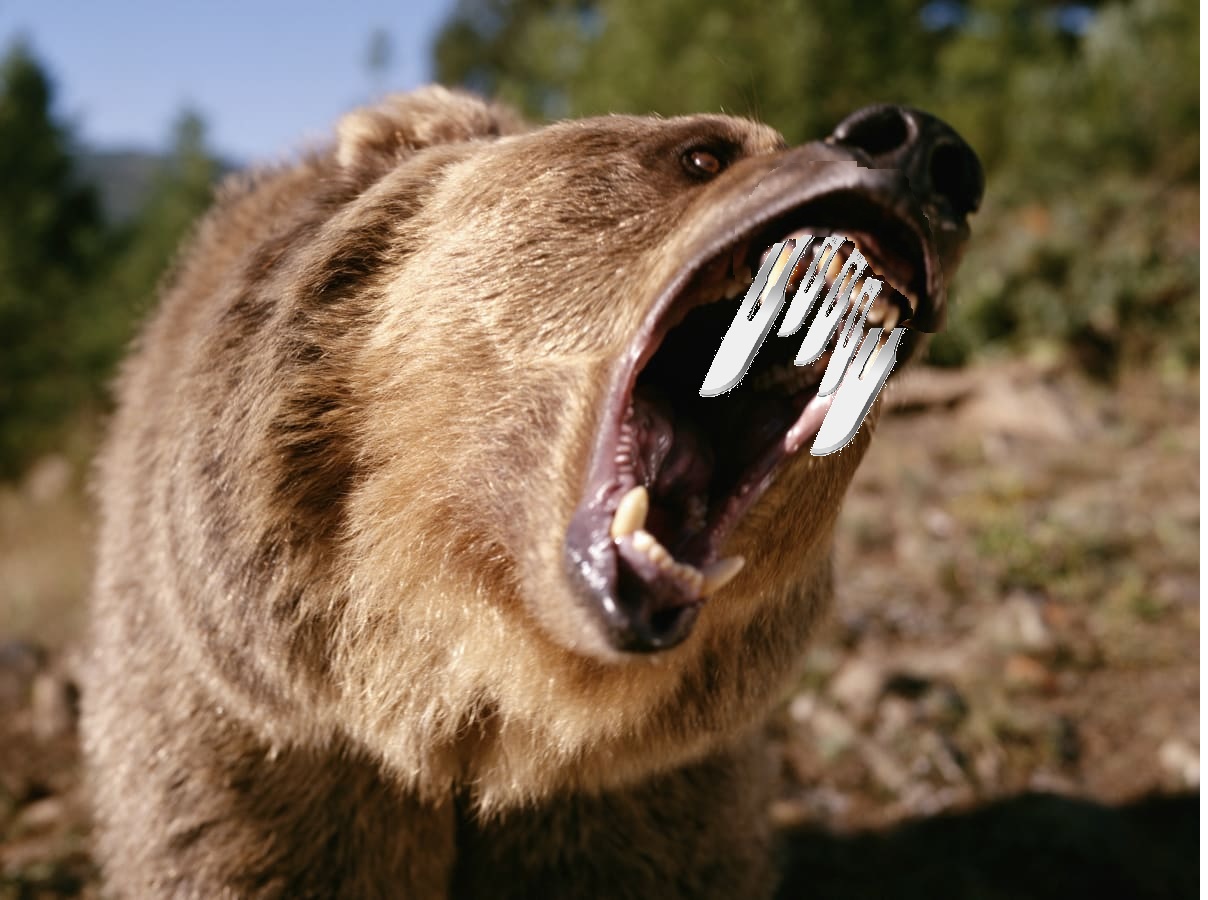 The FNAF monsters are built things. You want razor sharp teeth, use razors for teeth. I pasted in some scalpels for this bear's teeth but you could use Xacto knives, Gerber knives or whatever sharp metal you like. 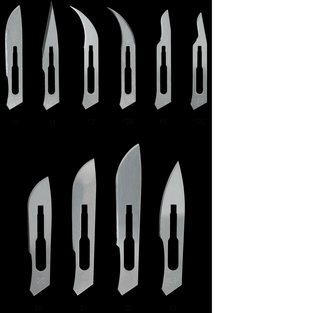 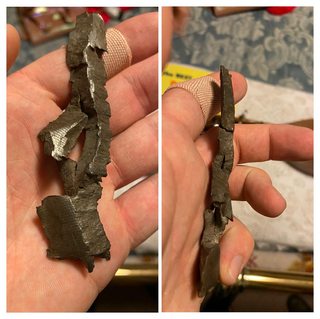 Not the answer you're looking for? Browse other questions tagged demons or ask your own question.

26
How to differentiate between demonic possession and mental illness?
17
How can demon technology be prevented from surpassing humans?
3
How can I make my sealing ritual necessary?
5
How can possessing human beings negate a daemon's immortality?
10
How can demonic patrons be made to value quality over quantity?
3
How could breaking a demonic seal weaken a demon's power?
1
How could making a soul more demonically compatible lead to a reversal in demonic possession?