Could the dna/gene stealing abilities of bdelloid rotifers be feasibly scaled up for larger creatures?

To summarize the bdelloid rotifers, they have genes in their dna that have been incorporated from other kinds of organisms which have also given them functional/useful adaptations. I want to design a creature that has a similar ability but I don't know how well this ability might translate to larger organisms than these tiny freshwater invertebrates.

The end result would be a highly adaptive creature that averages at 100kg, smaller and larger specimens obviously being possible, that would be able to move into essentially any area of the world and skip all of the hard work of normal adaptation by consuming or using some other way to acquire the genetic material of other native organisms that have already spent millions of years adapting to the local environment. Whether the creatures would hoard genetic material until they reproduce or adapt on the fly through some sort of constant puberty or period of active metamorphosis I've not yet decided, but if any of those would make the ability easier/more plausible/feasible to have, one or the other whichever most applicable would be the assumed method of adaptation.

They'd no doubt steal from sapients at some point, so a variant of the species would arise that has the intelligence to fully make use of its species' abilities.

Can such a gene stealing ability work when scaled up for larger creatures or is it only really feasible when you're tiny?

For this to work you have to tolerate huge mortality because of crappy DNA acquisitions.

There is no way for these creatures to determine what the DNA does before they take it on board. No way to figure out if it is helpful at all.

Imagine you have a program that takes random snips of text off the internet and inserts some in your text. What are the odds that this improvement helps in any way?

Ok: odds are low. But it could work. The place to try this is not in your PhD thesis. That takes a huge amount of time and energy. It is analogous to a big resource intensive mammal or bird or reptile baby. If you screw it up with the addition it is a colossal waste of resources as well as opportunity cost - you could have just made a baby that was like you. If your PhD thesis contains snips of song lyrics and dirty jokes that could sabotage the whole thing.

But if you have a poem generator on Facebook you may be tolerant of tens of thousands of crap poems everyone hates in exchange for the possibility of one that goes viral for its unexpected insight and hilarity. Autogenerated poems are cheap and risk is low.

It is ok for the rotifers if most of them die. Most of them die anyway and so a roll of the dice with random DNA might be the fix. Bacteria do that routinely.

That said, it may be that "horizontal transfer" (DNA jumping between species) happens more often than is recognized in vertebrates. These scientists show it happened in fish.

Back in the early 2000s, Graham was studying AFPs under the direction of her lab leader Peter Davies when she was struck by the uncanny resemblance of the smelt protein’s gene to one of the antifreeze genes produced by herring. The genes’ introns — stretches of noncoding DNA, which generally mutate faster than coding regions — are more than 95% identical. “The only conclusion we could come up with was that the gene was transferred horizontally,” she said. 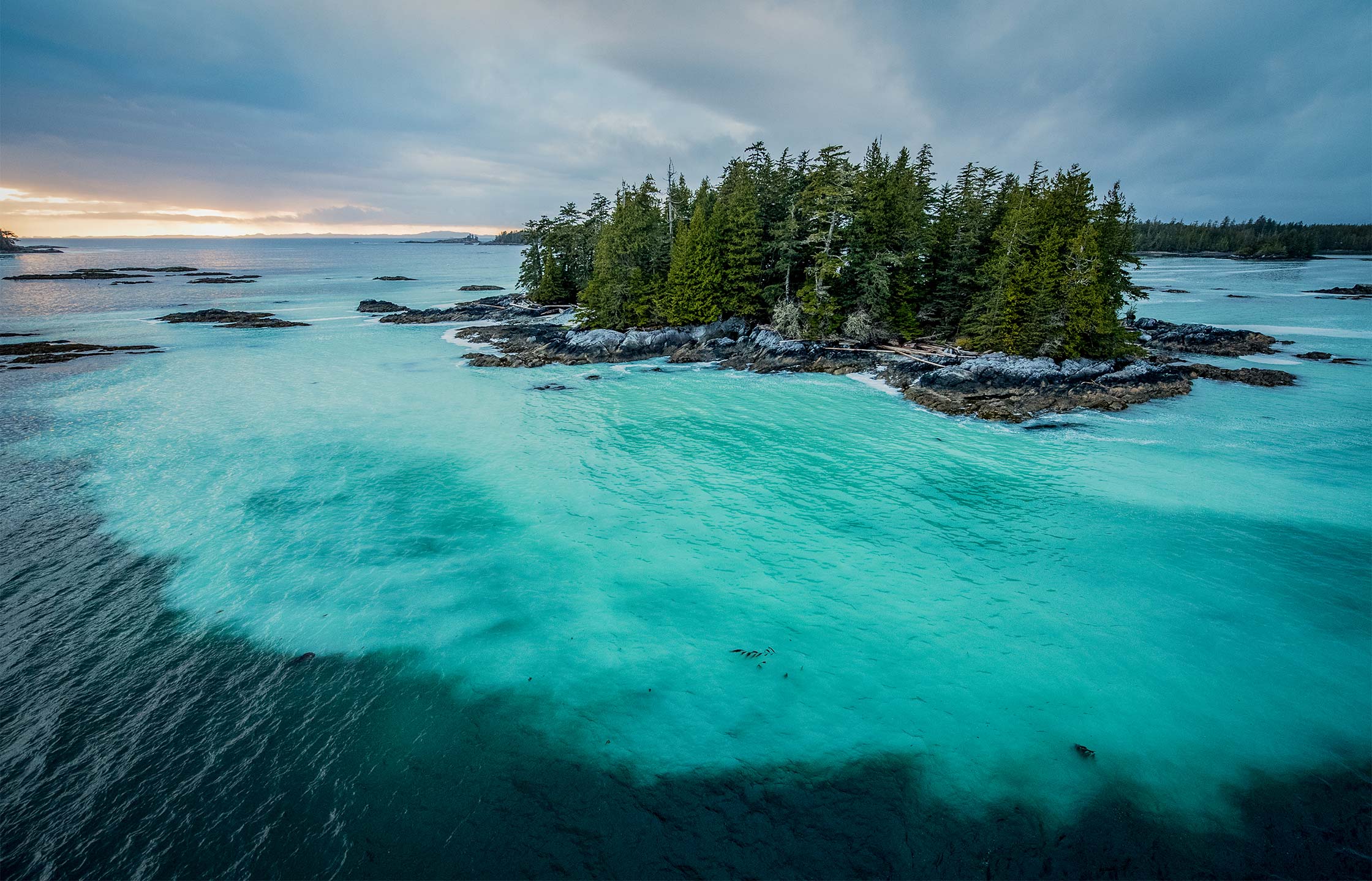 Fish are a lot closer to us than rotifers. They do have a reproductive system that lends itself to DNA transfer as depicted - a huge cloud of herring sperm. That produces a huge cloud of DNA and opportunity for herring DNA to wind up in the gametes of other creatures, like smelt. It can happen. It remains true that there must be a tolerance for very long odds that a piece of DNA would be adaptive but sometimes you win the lottery and get a herring antifreeze gene that is hugely helpful.

I highly recommend the article if you are digging the concept. Perfectly targeted for the armchair scientist.

Genetic expression is a matter of not only what gene needs to be expressed, but also a matter of when and for how long that should happen. And each gene expression interacts with other genes expression, to shape and allow an organism to function.

The more complex the organism gets, the more difficult is to keep this dance synchronized.

I doubt that cutting and pasting random genes here and here would do any good to a complex organism: it may work for something small and simple like a bacteria, but making it work for mammals it's another story.

60
Why is this creature afraid of water but not of body or plant fluids?
5
How does my critter communicate across the liquid/air barrier?
3
How does biochemistry relate to nutrients needed for life?
0
Could the Goliath monster from “Evolve” (the game) feasibly exist
6
An organic "mecha" or "krang". Possible or unreasonable?
6
How to design a proper void whale?
3
Is my Bioluminescent, Four-legged, Bat Creature Possible?