How big can a whirligig/planetcake get while still maintaining human-survivable gravity at its equator?

A whirligig/planetcake/whatever punny name you want for it is a super-sized planet (we're talking about Jupiter masses here, not Earth masses) that spins so quickly that it's shaped like a pancake (hence one of the names) - it looks like someone took a normal, spherical planet and squished the poles inwards towards the center.

Here is a relevant source, a writing by Hal Clement. Yes, it is in a wiki for a KSP mod. No, I could not find another source for it, let alone a better one.

Here is a picture of a whirligig/pancake world, rendered in Kerbal Space Program. It is the big, lumpy one in the center, labeled "Mesbin". You will note that, instead of being spherical, it is shaped like an ellipsoid, or, depending on your mental similarities to a Kerbal, a pancake. 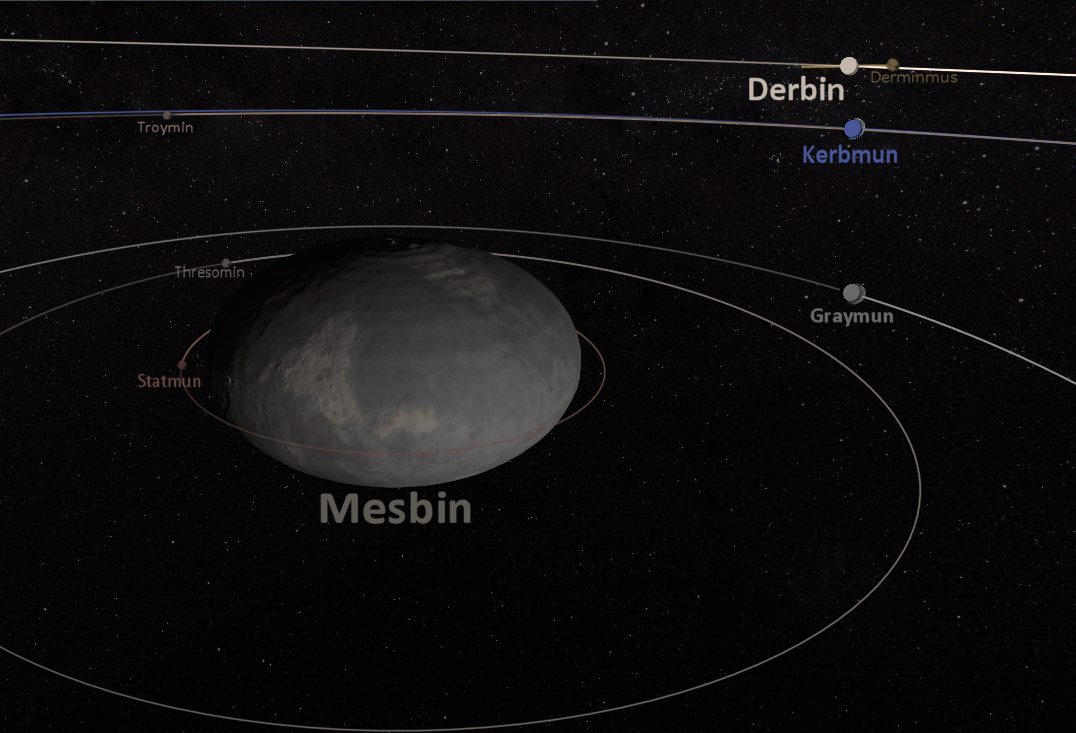 An interesting property of this type of planet is that the equator spins so quickly that the centrifugal force the rotation creates negates a significant portion of the planet's gravity; as such, the gravity on the equator of Hal Clement's planet is a "mere" 3 G, whereas the gravity at the poles is best described as "insane". As such, it might be possible for humans to inhabit the equatorial regions, whereas it is decidedly not possible for humans to inhabit anything outside of those regions. This would make for interesting sci-fi from a military and geopolitical standpoint.

Another interesting property of this type of planet is that the equatorial bulge rotates so quickly that it flings any potential atmosphere away into space before it really gets established, which is why this is a rocky planet, and not a Jupiter clone.

Yet another interesting property of this type of planet is that a day usually lasts in the half-hour range.

I hope I've established what this hypothetical planet is shaped and looks like, and its unique properties. Given all of that as context, how large can such a planet get, both in terms of mass and radius, assuming the following factors?

Your planet probably can not stay together if if rotates as fast as you request.

I am unable to calculate the correct ratation rate to maintain a specific shape for a panet of a specified mass, nor the correct rotation rate to reduce the surface gravity at the equator to 1 g. So of course I cannot design a planet where those two rotation rates would be the same rate, thus making it possible for such a planet to exist. Perhaps someone else can do it for you.

Howevery, I have been able to calculate that it is probably impossible for a planet to stay together if it had a half hour long rotation period. Any large and oblate planet would have an equatorial rotatin speed greater than its escape velocity if it rotated that fast. You didn't say that the planet had to be habitable for humans. But you did require that the planet had to: 1) have a surface gravity at the equator which was survivable for humans, and 2) be as large as possible, - Jupiter mass was mentioned.

Okay, I now notice that the question requires 1 g of surface gravity at the equator. So I don't have to consider what is the highest surface gravity humans can tolerate.

Assume for the moment that the planet somehow has an average surface density equal to that of the Earth, 5.514 grams per cubic centimeter. Assume that it is shaped like a very flat cylinder. Assume that its thickness is approximately equal to the diameter of Earth, 12,742 kilometers.

A sphere with the radius of Earth has a volume of 4.18879 cubic Earth radii.

The pancake shaped world would have to rotate rapidly to maintain its shape. Othewise its gravity would pull it into a sphere with a radius of about 6.69573724 Earth radii.

But assume that it wasn't rotating. What would be the surface gravity at the edge of fhe cylinder - equivaent to the equator of a pancake shaped planet - be?

Possibly some people wouldn't mind walking around in 1.499 g. though possibly the weight of space suits or other environmental protection would be too much for them. But maybe it turns out that nobody can stand to walking around for long in more than 1.25 g.

Anyway, the problem is to get the surface gravity down to 1 g at the rim of the cylinder that corresponds to the equator of the pancake planet.

I don't know how to calculate the proper rotational speed to bring the surface gravity of the pancake planet down to 1 g at the equator.

But it should be possible to calculate a maximum possible ratational speed of such a pancake planet.

Since the pancake planet would 14.146581 times the radius of Earth it would also have 14.146581 times the circumference of Earth. So the cylinder would have a circumference of 566,924.47 kilometers. The traveling at 51.51 kilometers per secondit would take 11,006.105 seconds, or 3.057 hours, to travel 566,924.47 kilometers. So if the pancake planet rotated faster than once every 3.057 hours material at its equator would be taravelling faster than escape velocity and wuld escape into outer space.

The question asks for a planet rotating about once every half hour, which is about 6 times as fast as the maximum speed that a planet with the above mass and dimensions could rotate at before starting to break up.

The question asked how large such a planet could get in mass and radius.

And the easy - though possibly not correct - answer is that a pancake shaped planet could get as massive as any planet can get. The dividing line in mass between the most massive planets and the least massive brown dwarfs is believed to be about 13 times the mass of Jupiter, and thus about 4,131.4 times the mass of Earth. Brown dwarfs are neither planets nor stars, but rather intermediate types of objects.

So we can assume that a pancake shaped planet might possibly have as much as 4,000 times the mass of Earth. How it would form is another question. Explorers from Earth might believe that such a massive planet without much light elements was impossible to form naturally and theorize that a very advanced civilization actually built that planet, perhaps while experimenting to build an Alderson disc. But that is another story.

And this time I will make the planet several times as "thick" in my crude cylinderical model. I will try making it 10 Earth radii or 5 Earth diameters thick.

It would have an escape velocity of 147.2 kilometers per second at the equator.

A perfectly spherical planet with a radius of 6.69573724 Earth radii would have a volume 300 times that of Earth. If it had the same average density as Earth it would have 300 times the mass of Earth.

My rough calculations show that it might not be possible to design a planet that could rotate in about half an hour witoout breaking up.

Not the answer you're looking for? Browse other questions tagged planets geology astronomy astrophysics geophysics .

10
How heavy would a human need to be to walk through a brick wall?

3
Ocean and air currents on a water planet
3
Why would a planet be spinning fast enough to fly apart?
6
Geography and Appearance of an nitrogen/ammonia planet
14
How large can surface gravity anomalies grow before the planet becomes uninhabitable?
2
Half gas half rocky planet
8
How much surface water do I need for plate-tectonics on a planet?
5
How to get rid of the rainforest for a desert moon with only habitable poles?
3
Would these processes be probable on this planet?
19
I want ten Earth-years long day on my planet. Can I have it?
6
Can a fast planetary rotation create a planet with an equatorial continent, preferably with very high mountains and two polar oceans?