Could a society work with members that cannot use language?

The society is a simple society. It is more-or-less a hunter-gatherer society, with a large hierarchy of leadership. They mostly live in independent families. Every family, including the leaders, gather food independently, and there is almost no trade. The leaders gain power through trust and respect from the populace, and rarely make use of it. The leader's most common uses of power are settling disputes between families

Most notably, the society is made up of many related species, which vary (on both a specific and individual level) from being able to speak and understand language at a nearly human level, to communicating with natural signals and having no linguistic abilities at all. There are more individuals towards the latter end of the scale, and most leaders are relatively good at language. Less linguistically capable individuals have less to do with the society, though they may still have some involvement. All individuals and families that participate in the society are generally treated equally by most others. Their minds and natural signals are akin to the species of Canis

Could this society, as described, function properly with so many individuals who can't use language?

You could say it would work, but it wouldn't be that believable.

So, like many utopias, it wouldn't be especially believable.

Those without language need more power to make up for their weakness.

A lack of power inevitably means a group will be weaker in society, and vulnerable. They're not likely to trust a leader from another family to settle disputes between them and others.

Make those without language notably better at hunting, or tool making.

Whatever brain development linguistics have, it impedes some other vital aspect of the brain. It as such makes people with it useless at some key task vital for survival of the community.

As such, those with language are dependent on those without. If they fuck over those without language, they'll doom their community. If they are fair and nice, they can enjoy the benefits of their skill.

If they kill them and take their children, the children will tend to develop some language skill by being exposed to language. This will tend to ruin them for this vital task.

This ensures that it's in everyone's self interest to maintain the community as is.

A society where most of the living organisms don’t speak is common in an early agrarian society. However the society is often called a farm. You have a few humans who farm, they then have horses, the horses can’t speak but they could trained. They might have cattle or sheep, which don’t speak, but they make milk, and fleece. They might have dogs, which can kind of understand verbal commands, but again don’t speak.

Well animals do not speak but they use their own language that is incomprehensible for people.

I think that if they do not use a spoken languase they would rely in other forms of communication since it is a basic need. They could communicate using signals and drawing using their hands like deaf people do considering that your civilization is the simplest possible. Hunter-gatherers could use this to communicate with each other in a efficient way and they would pass it to the next generations.

The problem often isn't the lack of language - we get on just fine with our non-communicative pets after all - but the social capacity of the species involved.

Humans on Earth get on just fine with dogs, cats and other domestic breeds because we have bred them to maximize their social instincts. While some breeds of domestic dogs may resemble wolves, there's a very large difference between canis familiaris and canis lupus. Essentially dogs have become capable of social bonding outside of their species, and so have we.

Our closest ape cousins on the other hand - bonobos and chimps - are more like wild animals. While they form social units among their own species they rarely form social bonds with other species. The same is true of most ape species, which is something else that sets us apart.

Various studies have been done into domestication, including the classic Russian Farm Fox study. While its conclusions have been recently called into doubt (google "domesticated silver fox" for more info), the results are still interesting. While vulpes vulpes kits acted in many ways similar to puppies, as they matured they became solitary and aggressive. After several generations of breeding for passivity they managed to produce a breed of silver fox that apparently retained some of its juvenile characteristics.

All of which becomes relevant to your question when we consider the idea of domestication of cousin species during the story's history.

Imagine if during our early days humans had met and befriended other ape species rather than whatever dog species we originally joined with. From an evolutionary perspective there are a few good reasons for this not to happen, so you're probably going to need a good reason for the genetically distinct (ie non inter-fertile) species to join together. Mutual survival plus a lack of other suitable help-mates is an option here.

Over hundreds of generations of mutual support the companion species would become domesticated and integrated into the society of the dominant species. Their physical similarities might make the bond with them closer than dogs, or it could lead to centuries of abject slavery... humans did it to themselves, no reason they wouldn't do it to their cousins too if the opportunity arose.

In order to reach the point you seem to be interested in there will need to be some great enlightenment period where the other species are finally accepted as being simply less bright citizens. They may not have language, probably won't ever develop it (just like our modern pets won't, without help), but are capable of learning to do reasonably complex tasks. They are naturally social creatures, not just among themselves but with the other species they developed alongside. All held together and guided by the dominant intelligent species.

For a little motivation, the dominant species may have a very low fertility. They can maintain a survival population but need the help of the other species to grow a functional civilization. Fortunately the other species are far more fecund, so there is seldom any concern about labor shortage. As long as you have enough of the dominant species around to coordinate the work, of course.

Where this diverges significantly from cats and dogs is that the partner species in this case is actually capable of evolving language. Their brains are already capable, they already vocalize for various reasons, they can learn non-verbal communications like sign language to a fairly high degree of proficiency, etc. They may not be quite as high on the intellect scale, but physically they're more than a match for the dominants.

Won't be far down the line before you work force starts organizing for better living conditions, fairer wages and all the rights afforded the dominants. Better be prepared for it or it might get bloody.

I recommend watching the film "Arrival", as it is a good reference of a species that communicates using signs. Furthermore, the difference between this language and human language is an absence of spoken word, or phonetics.

Linguistics is the systematic study of the structure and evolution of human language, and it is applicable to every aspect of human endeavor.

Since linguistics is relating to science of human language, Shahhoseiny (2013) explains 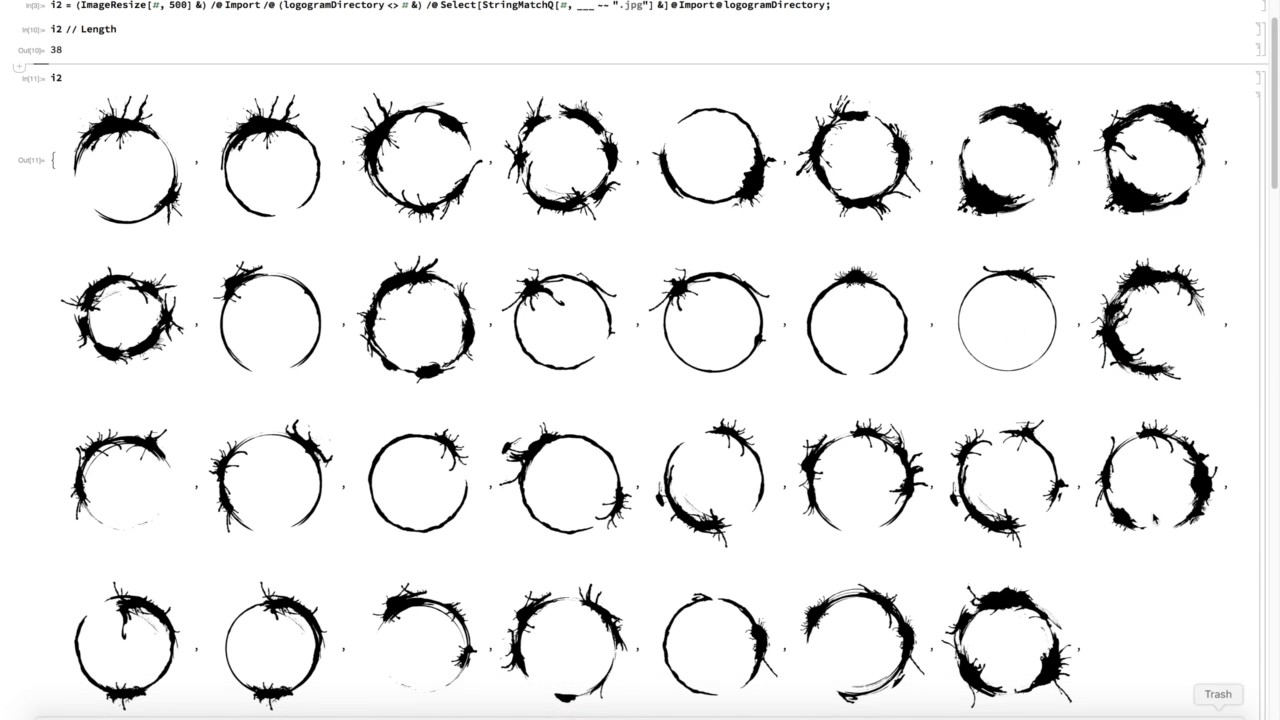 Not the answer you're looking for? Browse other questions tagged society language .

4
Language threshold for a species
9
Social engineering: Design a new language for a totalitarian state obsessed with scientific advancement
0
Caste system by natural selection
6
What could an individual contribute to society other than labor?
5
Create a civilization out of our domesticated animals - The Dolittle plan
7
Language features of solitary mesocarnivorous humanoids
10
How can people adjust spoken language to adapt for the discovery that they live on a non-orientable surface?
18
Language that cannot be divided into words?
3
How can I encourage my population into debt slavery without hurting my economy?
2
Explain the concept of "two haploid eggs fusing to produce a single diploid embryo"