Can avian and humanoid shoulders be combined in a way that allows flight?

It is easy to put avian and reptilian shoulders on the same frame. Unfortunately, humans are mammals (apes, in fact), not reptiles, and hence our shoulders are very close to our backs, heavily overlapping with wher usual avian shoulders should go. Furthermore, the wing-bearing shoulders will require a lot of muscle for flight

Given these issues, is there a way to combine avian (or at least wing-bearing) and humanoid shoulders to allow independent wings and arms in their proper places? 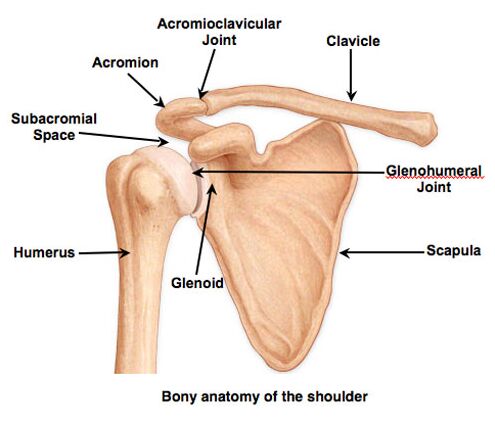 Fusing two humerus bones together would mean that every time your avian creature moves it's arm, the wing will move as well. They also would not be able to fold up their wings without putting their arms in a strange position. You can't really have two separate bones that share a joint socket as ligaments and muscle structure will cause problems. You can't put a second socket in the same place without creating a second shoulder, which, even if you ignore how strange that would look, it would not work well with how flat and wide a human scapula is compared to a bird's.

In short and to answer your question directly: No, there isn't really a great way to combine wings and arms to the same joint space.

However, I don't want to completely dissuade you from creating humanoid avian creatures because as an exotic bird owner and fantasy writer I am quite partial to such types of creatures myself. Here's a link to an alternate form of putting wings on a human: https://www.deviantart.com/dcroleplays/art/Anatomy-Of-An-Angel-451670019

It mostly focuses on back muscles and bone structure, and goes into detail on how things would differ from regular human or bird anatomy. In addition to that info-graphic, I would suggest a slightly rounder and/or bigger ribcage, and that you do some research into how birds fly - muscle structure and movement especially, - the potential ramifications of a humanoid creature having the type of hollow bones that birds do, and how to apply the highly efficient and much required respiratory system of a flighted bird to a humanoid creature. All those things (and likely a few more than I am less aware of as I am not a bird vet or biologist) combined are what make birds capable of flight and thus, will help make a humanoid capable of flight just that much more plausible. Because in the end, with fantasy like this, plausible is probably as close as you're gonna get.

Not the answer you're looking for? Browse other questions tagged creature-design fantasy-races humanoid winged-humans wings .

1
Can we create a biological version of humanoid robot that don't carries DNA?
5
What alterations without drastically altering their humanoid shape nor horns, can I make to my species that lower the risk of neck snapping?
5
Humanoid Bioweapon: what can stay and what has to go?
4
Increased flexibility for dragons?
4
How much can be modificated the humanoid body plan and still being able to perform the high speed throwing?
1
Can my humanoid species function without the necessary organs used for eating and swallowing?