Are these alternate "ears" realistic?

In my world, creatures evolved in the twilight zone of a tidally locked planet. Naturally, because there is little light, creatures either increased their light sensitivity or turned to other senses, the most common being their auditory sense.

I have originally thought of just larger ears but thought they didn't quite fit with some of my reptile-looking creatures. So I thought of another method, but am not sure if this would work.

Basically, the creatures would have large "plates" on the top of their heads, like that of triceratops. 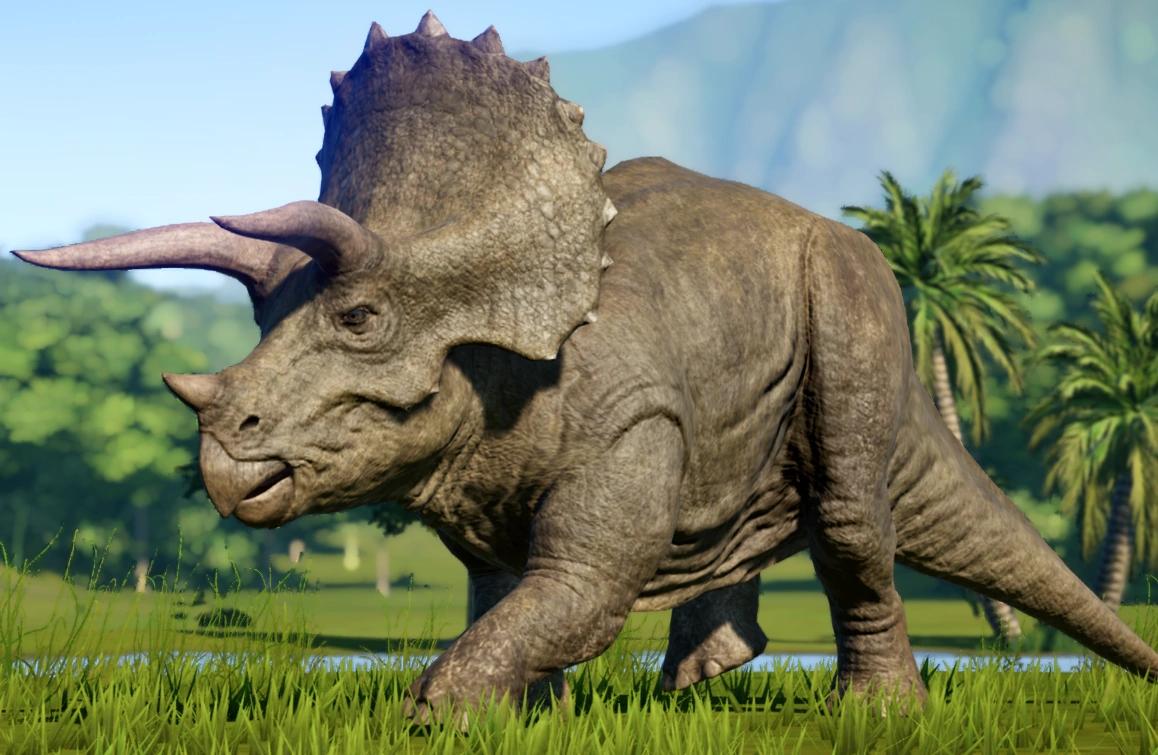 These "plates" will be structured so that they would be sensitive to vibrations, and there would be many nerves that would pass on these vibrations to the brain.

There are some animals that sense the vibrations of the ground, but I don't know if this would work out for vibrations in the air...

So, in biological terms, is this method of "hearing" possible? If not, could there be any modifications to make this possible?

I think it's possible but would be inferior by far to how animals handle it today. The best hearing in low light animals isn't achieved by having larger ears.

Owls and the record holder which is a moth don't have large ears. Owls have no real external ears yet they can hear the heartbeat of a mouse 25 feet away. This is largely done internally by ear drums and other mechanisms.

Lizards have sub par hearing but taste the air with their tongues to get very precise information.

The closest parallel would be fish with their lateral lines, but those are in a water medium where it's much better suited. Air is a whole other story, it just doesn't have the density and other properties of water.

The lateral line in the fishes has a similar purpose

The main difference is that, due to the higher mismatch in acoustic impedance between the air and the body, it might be less effective in catching the sound. But that can be mitigated with an appropriate design.

Considering that the side of the body has also a larger surface than plates around the head, it looks also like a better location.

9
At what point does sensitive hearing become a hindrance instead of an advantage? (For a predator.)
7
What factors would allow this caninoid species to evolve successfully?
5
A predator with pseudo-invisibility, partially achieved by airborne chemicals
22
Under what conditions would humanoids evolve eyes in the backs of their heads?
4
Alien Senses: Active electrolocation
4
Biological touch based high bandwidth communication
3
"Realistic" Dwarfs Part One: Bioluminescence for active Vision
1
Best Military Use of an Aye-Aye like Humanoid?
4
Are retractable ears plausible?
3
How effective/plausible is vibration sense in the air?