What is the viability of a planet rotating on two axes?

I am a scriptwriter working on a science fiction story. As best as I can I like to reconcile my imaginary places to within the constraints of reality. Here is my problem: 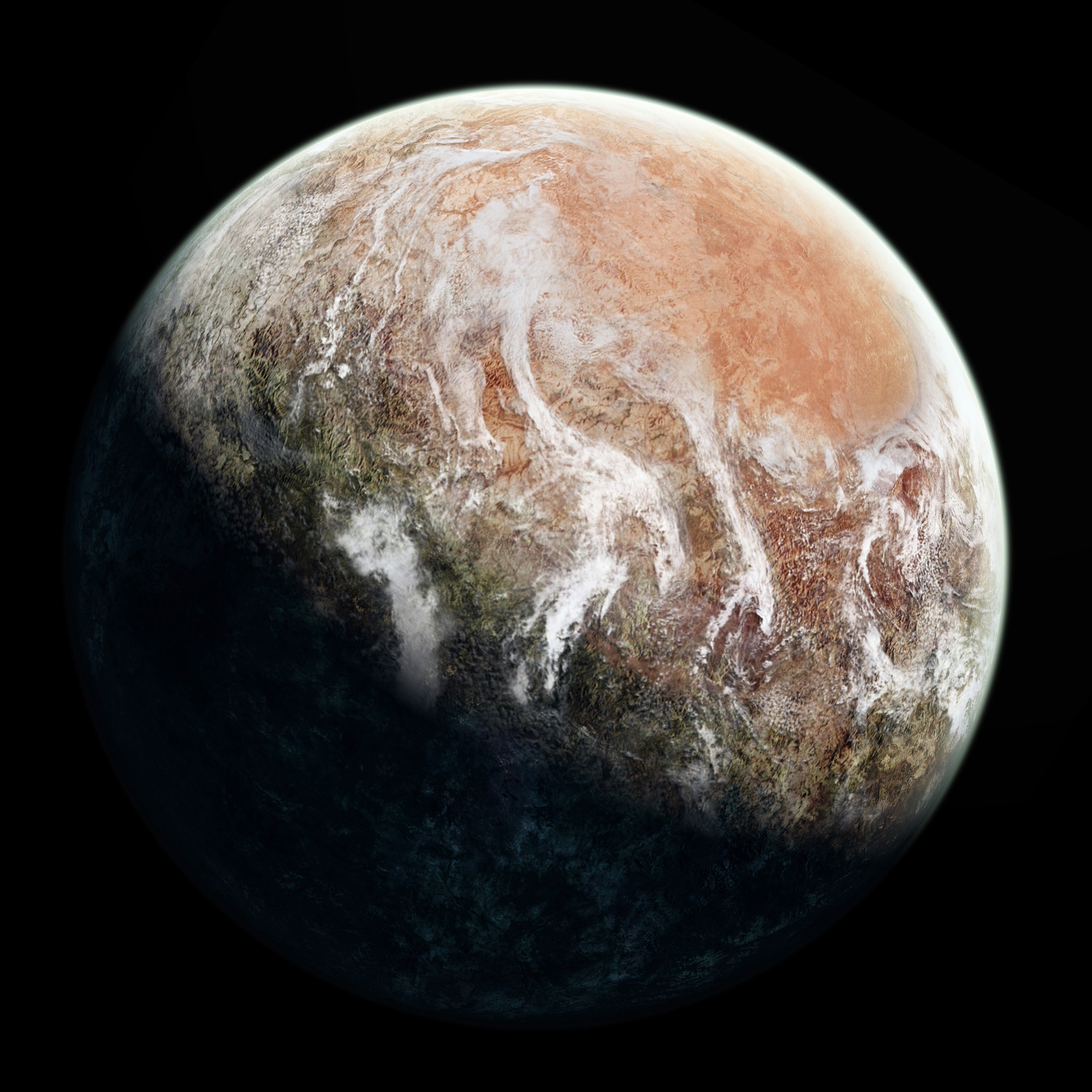 Kettrah is by most means a tidally locked planet which mean that it rotates on one axis in the same time it takes to complete its orbit. However this planet is different in that it also rotates while it is tidally locked. Thus the north pole is locked to the star and the planet spins around that axis while the locked pole moves on its own axis to always face the star.

If you're having trouble picturing this: Imagine Uranus, but with one pole always facing the Sun. 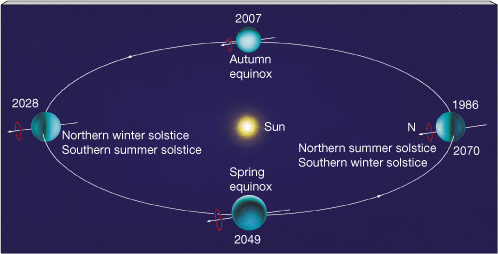 Can a planet have two rotational axes?

If so is there a way to lock one pole to a star?

Yes, this is possible; the rotation that keeps the pole pointed toward the star would be considered to be precession. If this planet was in a close orbit around a red dwarf star, it would be close enough that it would be tidally locked, and gravity would provide the necessary torque, while remaining in the star's habitable zone.

I don't think it is possible to achieve this for a planet orbiting a star. But you could in effect achieve this with a moon that's tidally locked to a planet, which it orbits in a sun-synchronous orbit. This requires a fast-rotating planet (so it has a strong equatorial bulge). For Earth it's not possible (all sun-synchronous orbits lie within the Roche limit), but for a Jupiter-like planet it might in principle work. The mass of a gas giant would easily allow for an Earth-sized moon.

Mind, a moon in such a specific, nearly polar orbit is pretty unlikely... also, the planet would probably have massive volcanic activity because of the planet's tidal influence.

Not the answer you're looking for? Browse other questions tagged science-based planets space physics or ask your own question.

24
Equatorial icecaps and polar jungles a fantasy or reality?
5
Tidally locked planet with day & night cycle
7
How can I tilt a planet's rotation axis?
1
Molten Whirlpool planet
9
Planet with big axial tilt, but very close to its star
12
Can planetary bodies have a second axis of rotation?
4
An alternative way to rotate or in this case rolltate