My planet originally was in a system with a blue star, but I think they are unstable and so it's not the best. So what type of stars give off more blue light in order for plants to be yellow or blue. And what is the habitable zone of a star that gives off more blue light, and can there be other options with a similar effect? 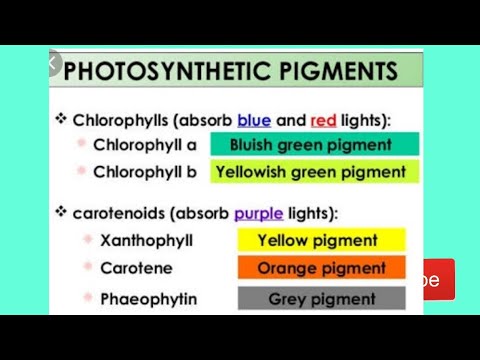 It is fun to have alien stars and fun to invent colorful alien plants. Do not feel constrained by your star as regards coloring your plants!

There are two kinds of habitable planets discussed by scientists.

Most scientific disussion are about planets habitable for liquid water using lifeforms in general.

Suppose that a supernatural being teleported you to a randomingly selected point in the planet Earth's biosphere where lifeforms live. You would almost certainly die, since Earth's biosphere extends for kilometers above and below the surface. You maight appear kilometers high in the sky amoung birds and floating micro organisms and plummet to your death. You might appear deep under the sea or inside solid rock.

If you are teleported to a randomly selected place on the surface of the Earth, you will have about a 70 percent chance of drowning in the ocean out of sight of the nearest land. If you are teleported to a randomly spot on the land area of Earth without knowing where, you won't be able to prepare with the right clothing and other survival gear and might die within days or hours.

Planets habitable for humans, and for other life forms with the same environmental requirements.

And as far as I know the main scientific discussion of planets habitable for humans is Habitable Planets for Man, Stephen H. Dole, 1964.

And science fiction writers should read what Dole says on pages 67 to 75 about the types of stars which can have planets habitable for humans (and life forms with similar requirements).

Any star that can stay of the main sequence for 500 millior or a billion years might possibly have planets which develop simple life forms before the star enters the giant stage of its development.

But if a writer wants a planet with multi celled life forms big enough to see without a microsope, and especially if they want a planet with an oxygen rich atmosphere that humans, large land animals, or intelligent aliens can breathe, they should stay within the limitations of spectral type stars selected by Dole.

Try the star Canopus its color is mostly blue and has some white not unstable and shows strong signs of convection in its atmosphere. Here is some more information about Canopus.

Not the answer you're looking for? Browse other questions tagged planets flora stars colors .

18
Making a planet habitable for humanoids: The star
15
What would this nebula look like from a planet?
5
How many Mars sized planets can form and remain stable in the habitable zone of a Sun-like star?
6
Could life develop in this ternary sytem?
29
Can a planet harbor plants of different colors without one pigment outcompeting the others?
4
Purple plants on a planet orbiting a green star?
3
Which Stars Would Best Suit For the Habitable Zone of The Nine Norse Earths?
3
How Big Can the Habitable Zone Be in a G-Type Binary System?
4
How would Blue/Yellow colored plants change during different weather seasons