How would the crocodile-people move?

The crocodile-people comprise of a large, spell-bound family. Though human in their mind, they are very herptilian on the outside

Their head is roughly human, as are their arms. However, their hands are scaly like a lizard and have reptilian digits with claws. Their neck is also human. Their chest has many resemblances: The front of the breast is half-way between human and crocodile, the shoulders are lizardly just beside the breast, and the back is snake-like. Below the chest is another portion of the thoracic trunk, which is entirely snake-like. This part is flexible, and is as long as the chest proper. The entire belly, from the chest to the gonads, is covered in smooth crocodilian scales. Their abdomen is fully crocodilian. They have a crocodilian tail around the length of the legs, which are frog-like in their structure. These legs are crocodile-scaled, but with webbing and lizardly scales/claws on the toes. Their body and parts therein are roughly human in their proportions

Based on their anatomy, how would these beings most realistically move?

It would need (some) shoulders, because it has a human head

.. a chimaera eye looks forward or sideward, not downward. The head should be kept upright in some way. Not as low as a crocodile. 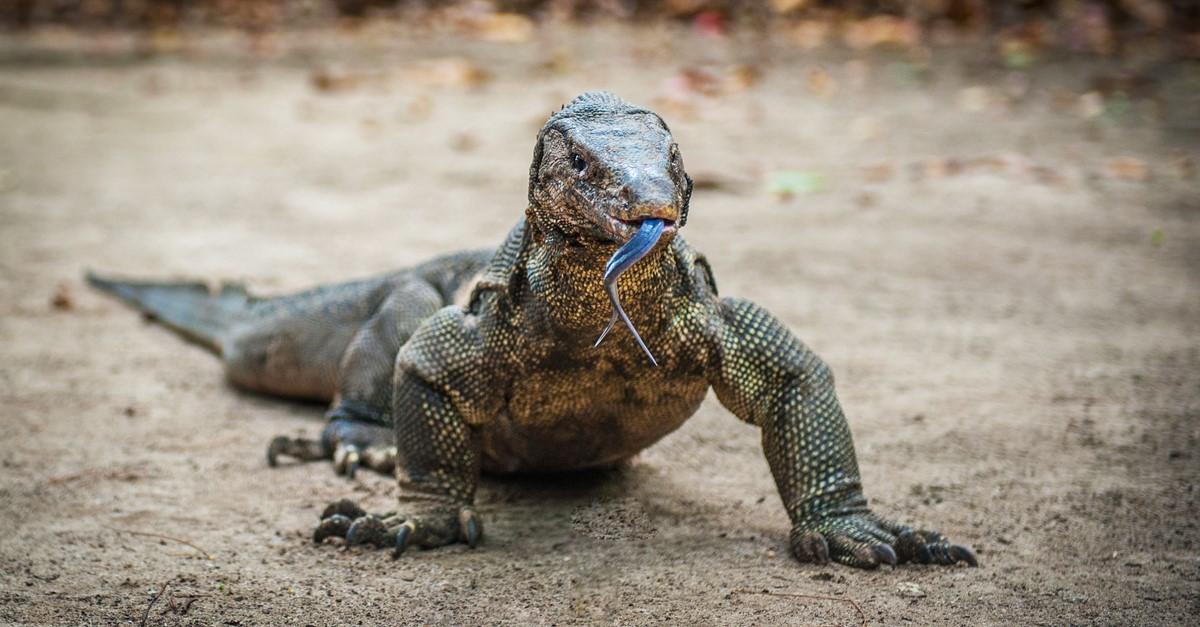 The arms could help to move forward especially when climbing. I think the upper part would look human to above the ribs, not only the neck would be human, it could have a clavicle.

Butterfly stroke, use the frog legs

Frogs jump. Relatively strong legs. When it's in a hurry, the crocodile person could use its arms and frog-legs together, causing a forward wave in the snake like body. Like a swimming movement using butterfly stroke.

For move on land, this is a forward jump, or galoppe. Turn the left image 20 degrees right.. the strong arms prepare the next cycle and prepare for the next jump, the actual force originates from the frog legs.

The tail would help to do this forward jump on land. Its mass keeps the center of gravity around the legs, its muscles will help to balance during the jumps.

Not the answer you're looking for? Browse other questions tagged anatomy humanoid animal-locomotion .

16
Centauromorphs: Anatomical terminology for duplicate body regions/parts
3
How would digitigrade fingers work?
3
How make look feminine and masculine (non mammalian) animal humanoids?
3
Could the Classic Wyvern exist as a Tetrapod?
1
How does the Egg-Medusa move?
1
Would low-mounted wings work for animal flight?
1
Anatomically Correct Kampe
2
How would reverse merfolk navigate on land?