What material would my animal have to be reinforced in in order to fly at Mach 1? [closed]

Ask Question
Asked 3 months ago
Active 2 months ago
Viewed 165 times
-4
$\begingroup$
Closed. This question is off-topic. It is not currently accepting answers.

My organism is a bird-like organism that lives on an earth-like world. My creatures speed clocked at mach 1. What material is my organism reinforced in in order to reach mach 1 just by flapping its wings so fast?

What you have described is not a bird so much as a cruise missile. 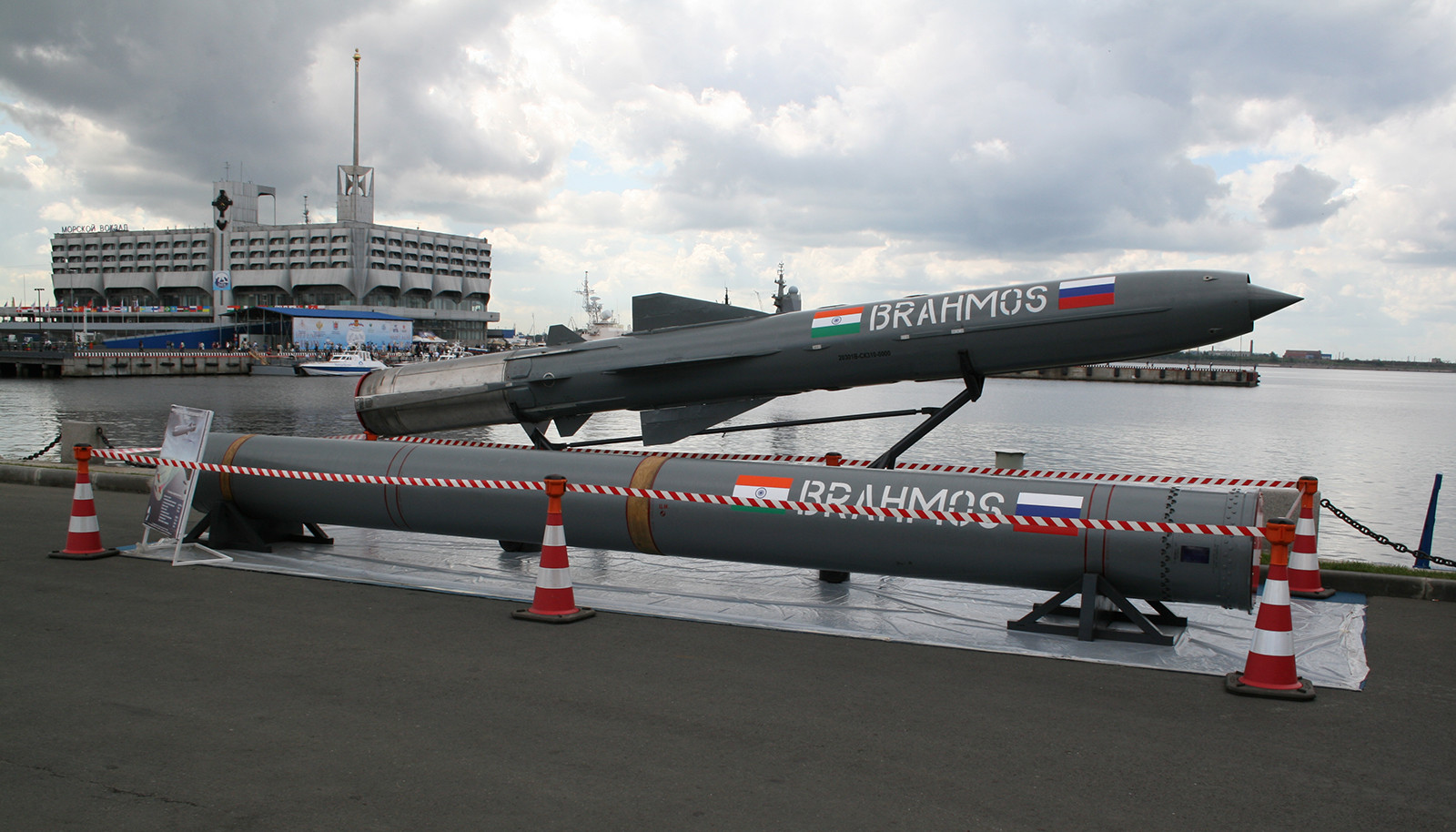 This creature evolved into a long sleek tube of metal and carbon fibre. Most of the mass is taken up by a solid fuel turbine engine. That lets it reach mach 3.

They can hit the stupidly high speed of mach 15 by holding onto the space shuttle as it launches. 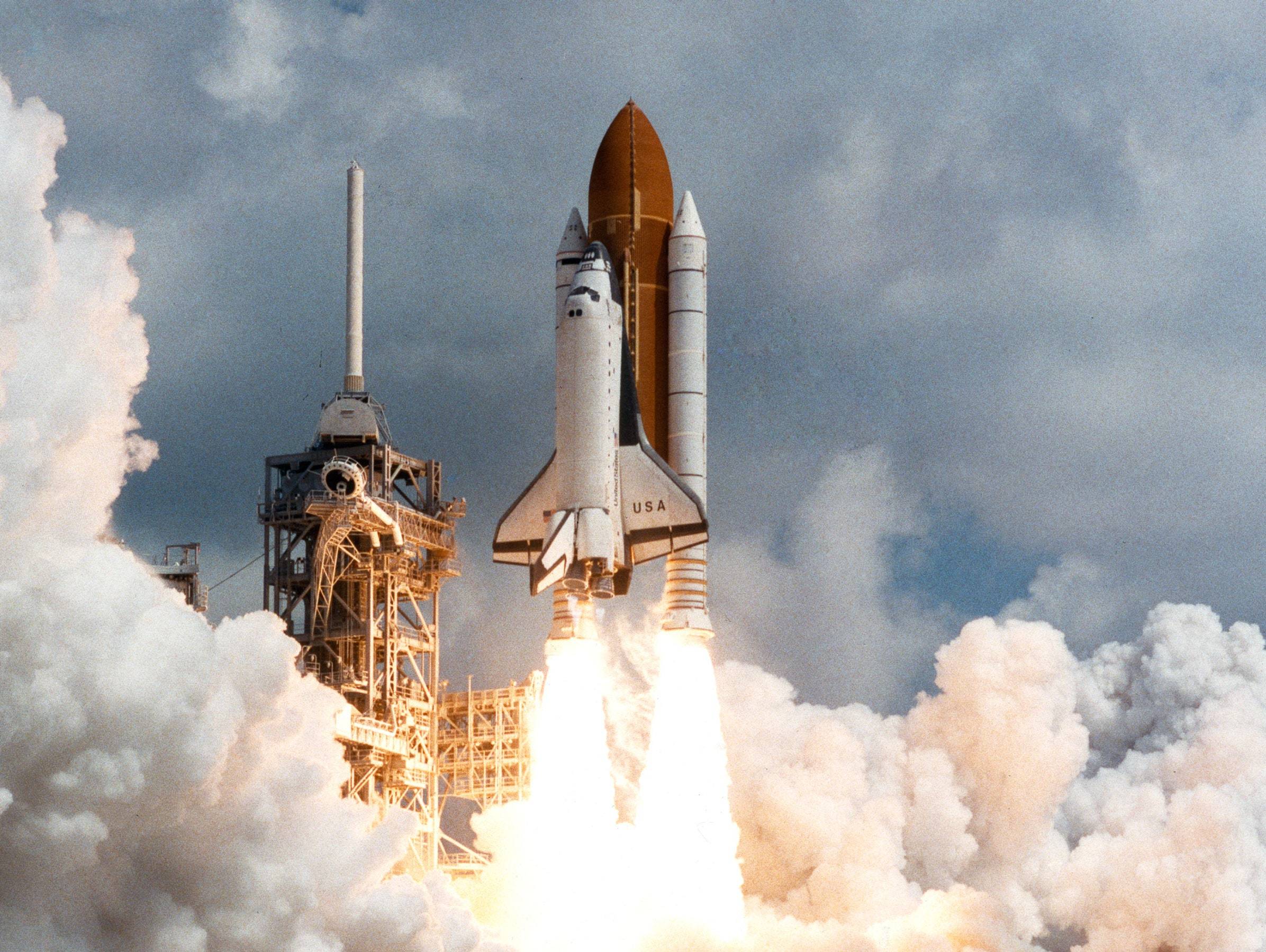 Those speeds are significant. Specifying a Mach number is such an odd thing to do for something so unphysical. Whatever you make it out of, it needs to be heat resistant and your body needs to be rigid to withstand immense forces.

With Mach 3 being your average speed, consider the almost fully titanium body of Lockheed SR-71 Blackbird:

The airplane is 92% titanium inside and out.

The outer windscreen of the cockpit was made of quartz and was fused ultrasonically to the titanium frame. The temperature of the exterior of the windscreen reached 600 °F (316 °C) during a mission. [...] On landing, the canopy temperature was over 572 °F (300 °C).

This article on the Mach number mentions some other aspects to deal with surface heating:

Hypersonic designs are often forced into blunt configurations because of the aerodynamic heating rising with a reduced radius of curvature.

Your reinforcement can be whatever strong material or lattice structure but your issue is joints. Manmade objects at those speeds are rigid bodies. Organic articulated joints, muscles and tissue will likely not withstand the forces acting on an object travelling through a medium at those speeds.

Some other aspects to consider:

Not the answer you're looking for? Browse other questions tagged creature-design xenobiology biochemistry bio-mechanics .

11
Possible material for dragon wings
7
Creating a Scientifically Semi-Valid Pseudo-Arthropod Primate Part 1: Pseudo-Dragonfly Wing Rib Muscles
27
Viability of Fixed-Wing Biological Flying Creatures?
46
How would a tripedal animal walk?
1
How can a large creature be deceptively fast?
0
Humanoid hummingbird
3
A flying animal that would experience little to no drag?
3
Sorts of members, shapes and its creatures
1
Might this animal be able to fly?