Will autocannon armed "soldiers" be useful in combat?

I'm creating a magic system where extremely rare humans with psychic talents could be trained to channel their powers into something similar to firing a 20 mm autocannon.

Would such large calibers used by "humans" be useful into battlefields similar to those in current age like Afghanistan, Iraq, Syria etc?

It depends on how long they can sustain this. If the magic is based only on concentration, and they can therefore go on for as long as they want, it'd be fantastic, as it wouldn't require any ammunition.

A big advantage I'd see in a war with magic users basically being able to mimic the effects of a machine gun or larger weapon, is that it is far, far more easy to transport. Being able to field a large number of these magic users, could be used for interesting blitzkrieg (lightning war) and guerilla warfare tactics, and thus the army with the bigger stick, so to speak, would have a big advantage in mobility. I imagine something like how in Brandon Sanderson's Stormlight Archive, wars are fought just to get the legendary shardblades.

So yes, I'd say that it would be effective in modern combat. Especially in rough terrain, not having to carry a gun with you would be very convenient.

Yes, light machine guns uses 5.56mm calibre bullets, while general purpose machine guns uses 7.62mm. Anything above, such us 50 cal is mounted on a vehicle i.e. not something carried on foot. With 20mm and unlimited ammo you have an infantry fighting vehicle that could enter into compounds. Just for comparison imagine being hit by rightmost bullet. The word overkill is an understatement. 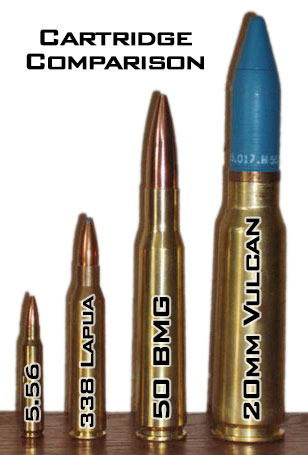 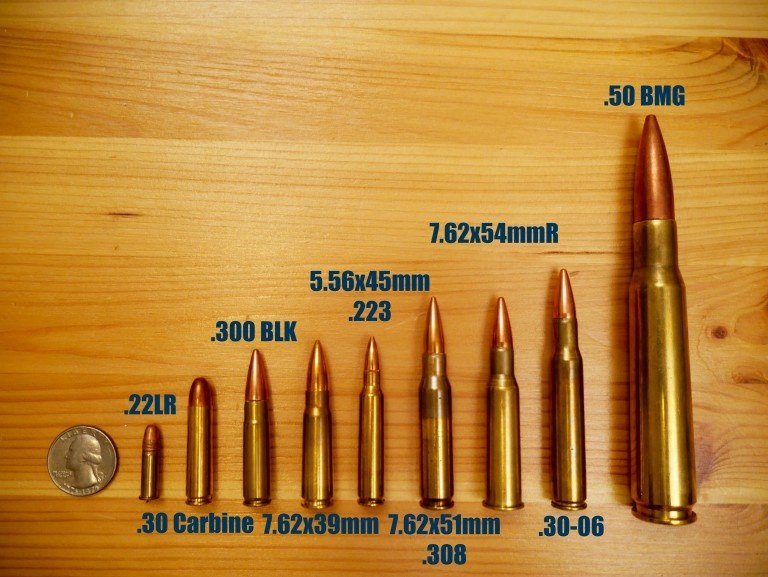 Lovely anecdote about the power of 50 cal round.

During Desert Shield, someone accidentally discharged a .50 BMG. It went front to back thru a Chevy Suburban, thru the engine block took the driver’s set out the back window,then went downrange. A mile down range a Marine was on a sand berm on patrol and that round hit him in the shoulder and took his left arm off. No one knows were it ended up after that. I was one of that marine’s surgeons. link

In both pics the small one is .50BMG link 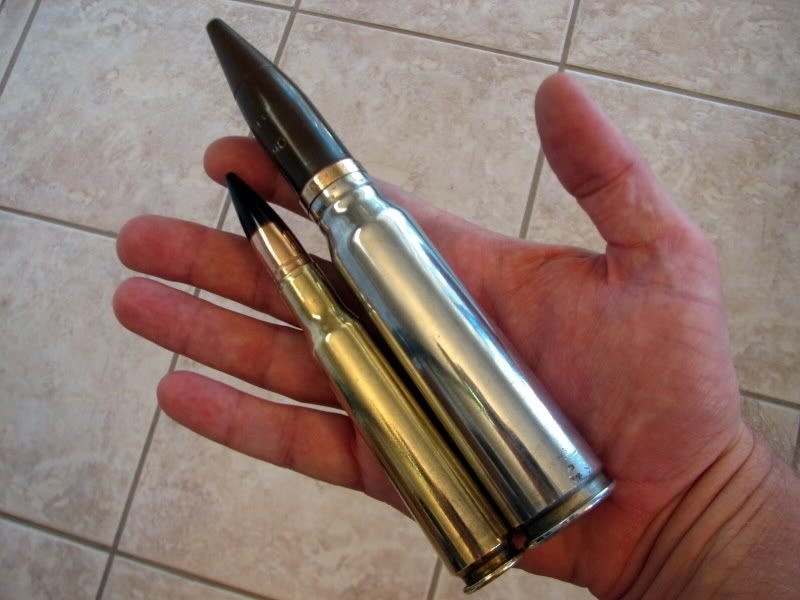 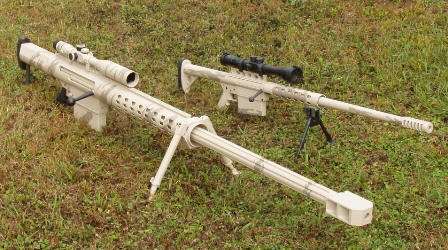 Not the answer you're looking for? Browse other questions tagged reality-check magic military modern-age .

5
What would make planet very hard to pacify?
1
How to combat magic as science?
32
Which jobs could western geniuses, who lived between 1643-1900, have in the modern age related to their talents?
19
A magician can draw magical power from other planets in a star system, but not their own - why?
10
Can I justify pyrokinesis / cryokinesis in a psychic-style magic system?