How can summoners be limited in their use of daemonic familiars?

I am Ashton Ketchomius, a follower of daemonology who specializes in the binding of daemons. These are malevolent spirits that inhabit the astral plane and are worshipped as divine beings or higher life forms. To show our reverence for their godhood status, we summon daemons for the purpose of enslaving them as familiars. This involves breaking and torturing the daemon to subject it to our will. Once broken, the daemon must follow the commands of their master, until they are released from service.

When a spirit is bound, they are contained within a daemonic seal, which is imprinted somewhere on the summoners body. The daemon is stored within the seal until it is summoned by the user. A powerful summoner can bind several daemons to themselves for a total of five. I and my ilk use these gods to dominate the weaklings of the world, as well as battle each other in epic daemonic battles of baddassery (ASMODEUS!!! I CHOOSE YOU!!!).

However, the thing holding us back is the limitations on the number of spirits that can be fielded. Whether the daemon or user is strong or weak, only one bound daemon can be summoned from their seal at one time, and must be recalled before another daemon can be called. This prevents us from releasing our true power and utilize all the bound spirits we bind at once. Leaders in our field chop this up to some ancient rule of honor that we must abide by. However, these leaders are jackasses, as any idiot can point out that we are daemon masters that have no qualms about murdering millions of people for the lulz. We are not beholden to some arbitrary rule of engagement, proving that these no-nothing experts are simply attempting to hide their own ignorance on how the world works.

How can one explain away this unfortunate predicament?

This is a song, but it applies perfectly to every summoning situation, where you control the summon. Humans can only focus on one thing at a time, so when we multitask, we are really just switching focus between tasks. In other words, you cannot truly do two things at once, at least mentally.

Therefore, you cannot control two summons at once. Trying to do so is a good way to get attacked (because honestly, what creature likes to be controlled) or lose a summon (because an uncontrolled summon may opt for flight instead of fight).

I cannot emphasize this enough; when you can't control two summons, and you logically should be unable to, you should never have more than one summon on the field. An uncontrolled summon is thus an unacceptable liability.

Daemonic magic warps the very world around it. That is how it works.

And differently for each one.

Getting two different warps on reality can shred it. Legends says that only divine intervention saved the world and in the process broke every existing seals.

As a consequence, demons don't want to share the summoning binding with other demons, since they are extremely selfish: they simply refuse to be summoned if the summoner is already engaged in another summoning.

You can only drive one car at a time. 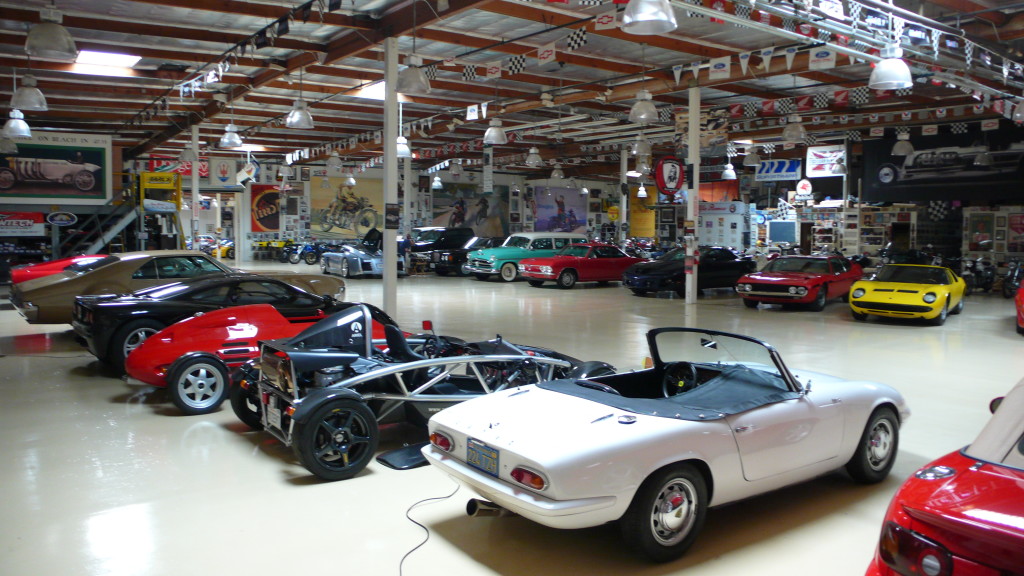 You can have all you like. Maintaining them is a little extra. But actually sitting behind the wheel and driving requires your individual attention and you can only drive one car at a time. 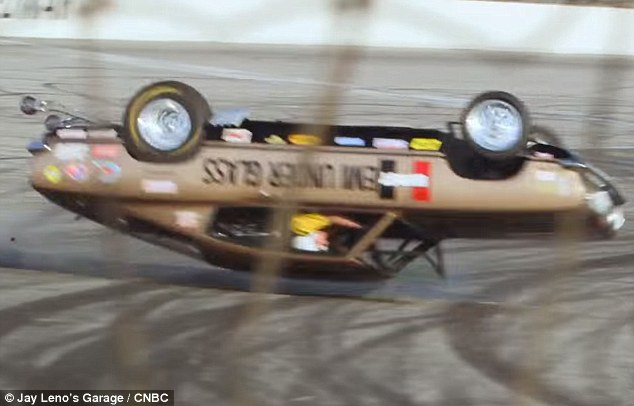 The contract says so.

To forge the contract you have to agree to their terms. Be that in terms of limiting how many you can summon, or that the cost of summoning limits you indirectly.

How a contract can limit the summoning:

How the cost can limit you:

To summon daemon, the summoner must sacrifice X litres of their own blood, fresh from the vein. Sure, you can try for more. But how many litres do you have on offer, friend?

You use your life force/magic to power them.

Everyone has a constant stream of life force flowing through them which adds that unknown factor to life. It is what makes us that bit more than just a bunch of chemical reactions.

Now you may have bound the spirits on the limited space of your body, but not their life force. Everyone has some spare life force flowing through them which allows the miracle of conception to happen so we can procreate. Summoners have learned that besides a great contraceptive it lets you blow life into one of your bound spirits until you sever the flow of life force.

You could try to awaken more demons ofcourse, but when your life force drops below a certain amount you lose consciousness/become dazed and all links to demons are severed until you recover. This gives you the leeway to sometimes, with great effort, have more than one demon in the fight for a very very short time, assuming you dont pass out before the second demon completely materializes. But its not really recommended. After all, if you lose consciousness through this process you also soil yourself as you lose control of your entire body, not exactly an honorable way to lose a battle eh? Better listen to those leaders or you'll join the legendary ranks of the "brown pants legion".

Not the answer you're looking for? Browse other questions tagged balancing-magic-systems slavery demons .

17
How can I protect witches in combat who wear limited clothing?
18
How could reincarnation magic be limited to prevent overuse?
4
How can witches combine their power without disrupting each other's magical field?
15
Why would powerful mages be the least successful in binding a daemon?
16
How can Oracles use their power effectively when magic-users learned how to make their future vision almost useless?
1
How could making a soul more demonically compatible lead to a reversal in demonic possession?
16
How can a religion rationalize worshipping deities it has enslaved?
6
How can two disciplines of the same magic system be made incompatible?
21
Would authors be too powerful for your typical medieval fantasy setting?