A city under supernatural siege: sounding a proper alarm

This is in effect a continuation the "using dead bodies materials for food/construction/etc" series.

The world is suffering from the creatures of fantasy and nightmares which can appear with just a few minutes of warning anywhere, regardless of it being the middle of the street or on top of your bed while you are asleep. It can be a single one, or millions that swarm the area. The world's infrastructure has been degrading, food and supplies are harder and harder to come by. While firearms work well against these creatures, the bodies left behind attract and breed both insects and disease. It is not feasible to hold on to areas with low population as a sudden appearance of many nightmares can wipe them out.

Civilians will be seeking shelter when the alarm is sounded while militia, law enforcement and paramilitaries will move in to try and clear the spawning of nightmare creatures.

There is a problem, however. When a spawning starts all electronics in a semi-random radius are affected, causing electric lights to flicker and computers to fail for several hours. The radius can be as small as 50 meters up to several kilometers.

Before a spawning occurs an otherworldly sound of level around 75 dB (vacuum cleaner) can be heard and spooky light flashes which give an indication of where and how many might spawn, but without absolute certainty until the creatures have fully spawned. If a small group spawns in a remote area of the city, the amount of noise and light might go completely unnoticed. It takes from half a minute up to 10 minutes before the nightmares basically teleport into the area (avoiding any obstacles).

The difficulty here is sounding an alarm that can be adjusted to the threat level. For a small amount of creatures you do not want the entire city to find shelter while every part of the militia goes to the area, but for a large spawning (in the thousands) you do want such a reaction. Further complicating this is the absence of proper electronics to send coherent messages while this is going on.

The question: how would a system look like to sound an alarm with adjustable reaction from the cities' militia and civilians?

Features of the alarm system in order of importance:

PS: I understand this isn't an easy question and has a lot of variables. Try to keep an open mind please.

The electronics shutting off makes for a great warning system. You have transmitters spaced througout the city sending regular signals to a variety of central hubs.

If they stop transmitting, then the central hub activates a wire based warning system, with a wire tied along the roofs to near the warning electronics and local response teams, activating some sort of warning system- a bell, a person, whatever. You could even have separate wires to activate different mechanical warning systems. Those near the disabled electronics are warned of the threat, and central locations know where a spawning was, and the size of it based on how many transmitters were disabled.

Simple messages can also be sent along the wire with little tugs, using morse code, to better communicate needs. It would be easy to design small mechanical machines to tug the wire to send a particular code, so a person on site could communicate to central systems. With time you could automate it, designing an entirely mechanical computer to read in dead zones.

Simple to make, simple to maintain, and lets you automate the warning process to work at the speed of sound of a wire.

Screaming will be loud, and heard by people inside and outside.

Deaf persons and persons deep underground (0.5% of the population each) will not hear the screaming.

Persons hearing screaming will run away unless they are militia, who will run towards unless it is really bad monsters and then they will also run away.

Screaming is easily reachable and portable.

Screaming can use words of mouth. Like "HOLY F%%% MONSTERS ARE COMING!! BETH BETH WHERE'S THAT SHARP STICK!! AHHH THEY'RE HERE AND I DONT HAVE MY %%%% STICK!!"

Designated watcher can be designated screamer too.

It will be easy for additional people to start screaming once they hear someone start. It will be a true community effort. 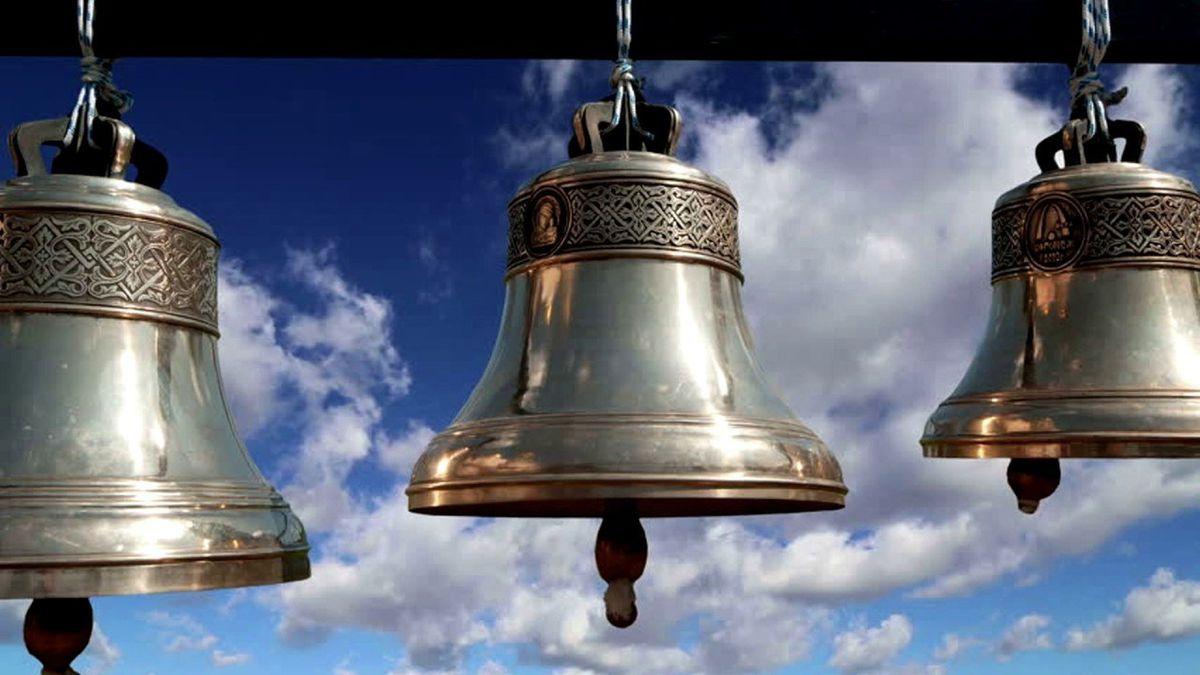 Spread groups of bells around the city and assign a watcher to take care of them. The person that identifies the threat will ring a bell according to the identified threat level. Every watcher that hears this bell will ring the bell correspondent to 1 threat level below. This chain will keep going until someone rings the lowest threat level bell.

This way, if bells of bigger threat levels ring, all bells in the city should ring. If it's a lower level bell, only an area equivalent to the threat level will react.

Edit: After the initial ring, the watcher can hit the switch on a winded up mechanism that controls a small hammer. Something similar to either the older alarm clocks or the electric alarm systems: 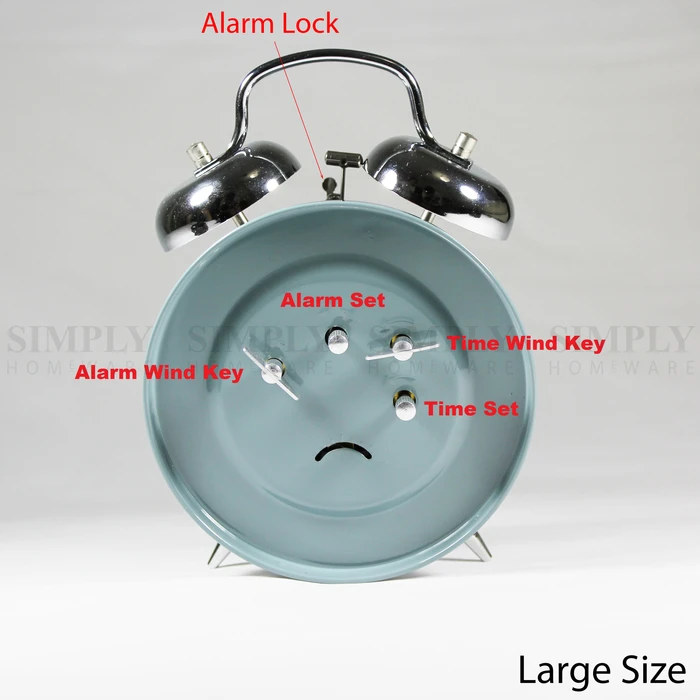 A winded up mechanism will not work for a long time, it will depend on the spring and amount of rotations that the watcher did but it should be enough time for the population to reach and to deploy specialised forces.