How would a nightclub in a post-apocalyptic future look like? [closed]

Ask Question
Asked 1 month ago
Active 1 month ago
Viewed 508 times
4
$\begingroup$
Closed. This question is opinion-based. It is not currently accepting answers.

The community reviewed whether to reopen this question 21 days ago and left it closed:

I am studying theatre directing. It’s a thing of beauty to build a world for a set design.

So: I’ve written a text that will be played by actors. It’s about a computer programmer who meets and falls in love with a weirdo, she’s called the Great Bum, a sort of an android, a cyber-girl that teases him with surrealist music that she plays. She’s a Singer in the nightclub where they meet.

The world is trying to cope with the apocalypse (cosmic objects are approaching Earth, and the atmosphere is very dark and poisonous, but also very aphrodisiac - people feel the urge to have sex in such a dangerous space-time)

The nightclub is very much like a bunker - it’s safe for the party animals. But how do you think it would look like (in a detailed version)?

From the inside it would probably just look like a regular nightclub. In times of stress of stress people like to be reminded of the good old days. So From the outside The place might be a reinforced concrete bunker with with armed guards patrolling, But from the inside it probably looked very similar if not identical to what we would see at 21 St. Century night club, Just with a little bit more technology And a little bit more cybernetic customers.

As the other answer said you can con find examples of night clubs like this all over sience fiction.

In Second Life, pretty much everyone builds a cyberpunk nightclub, it's the most common location type.

Breakdown of the visual elements of cyberpunk interiors: https://old.reddit.com/r/Cyberpunk/wiki/decor 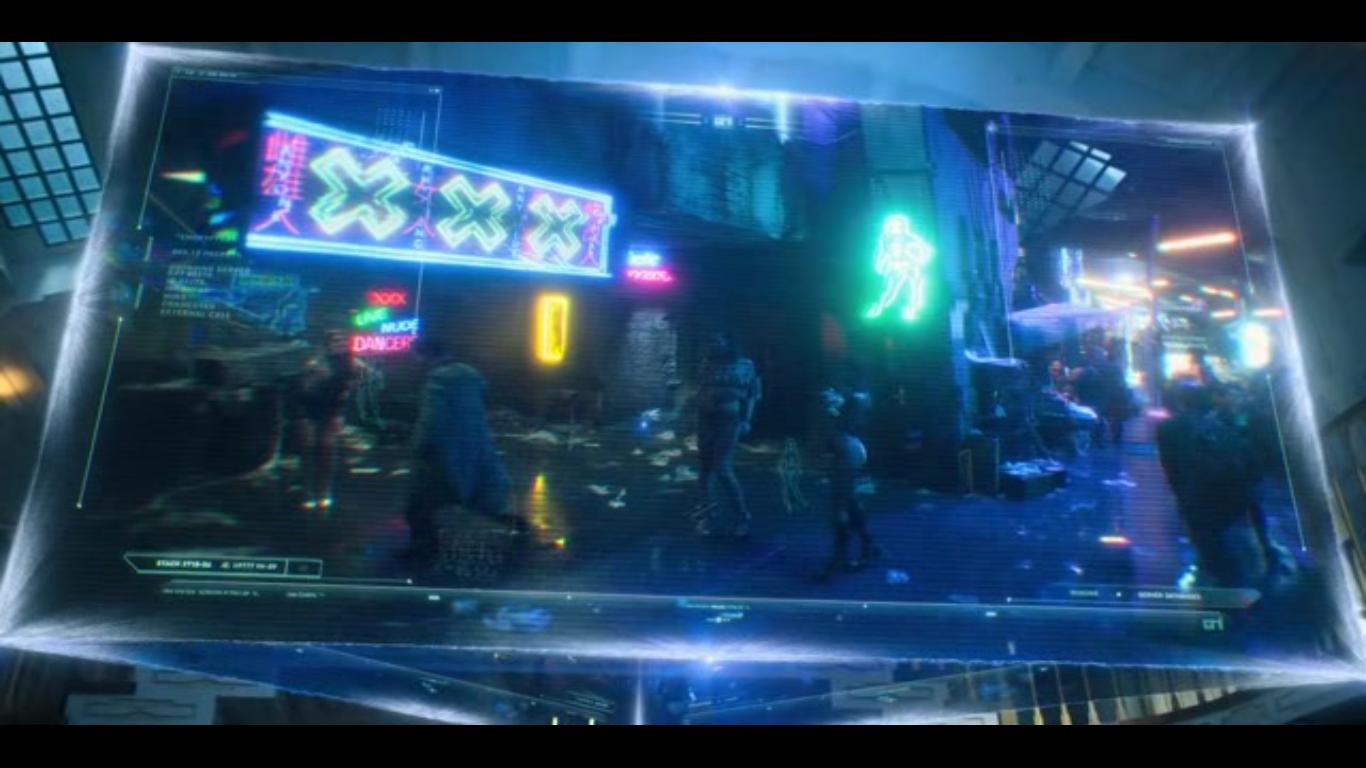 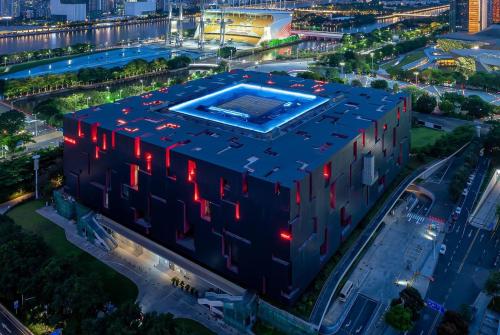 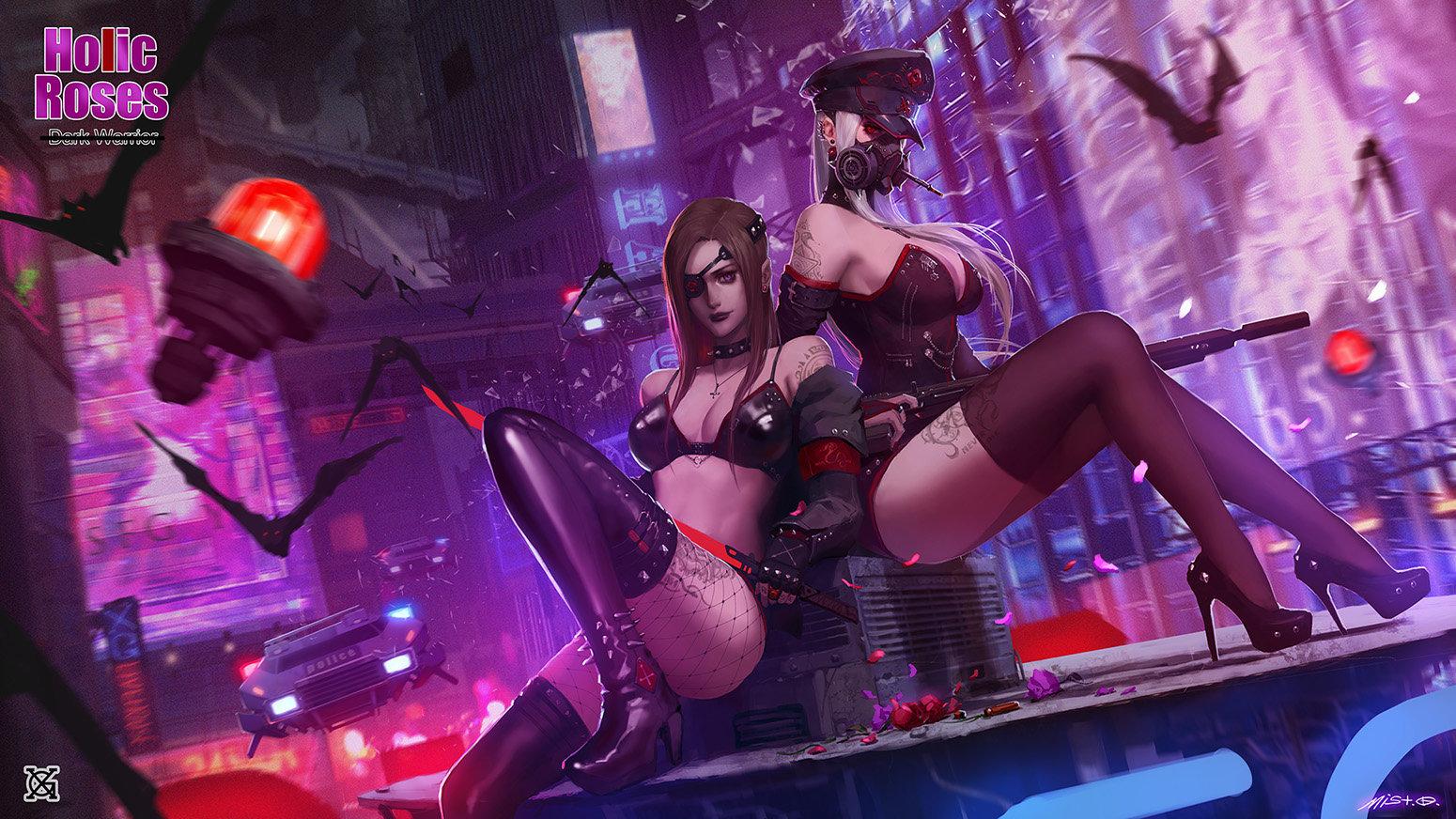 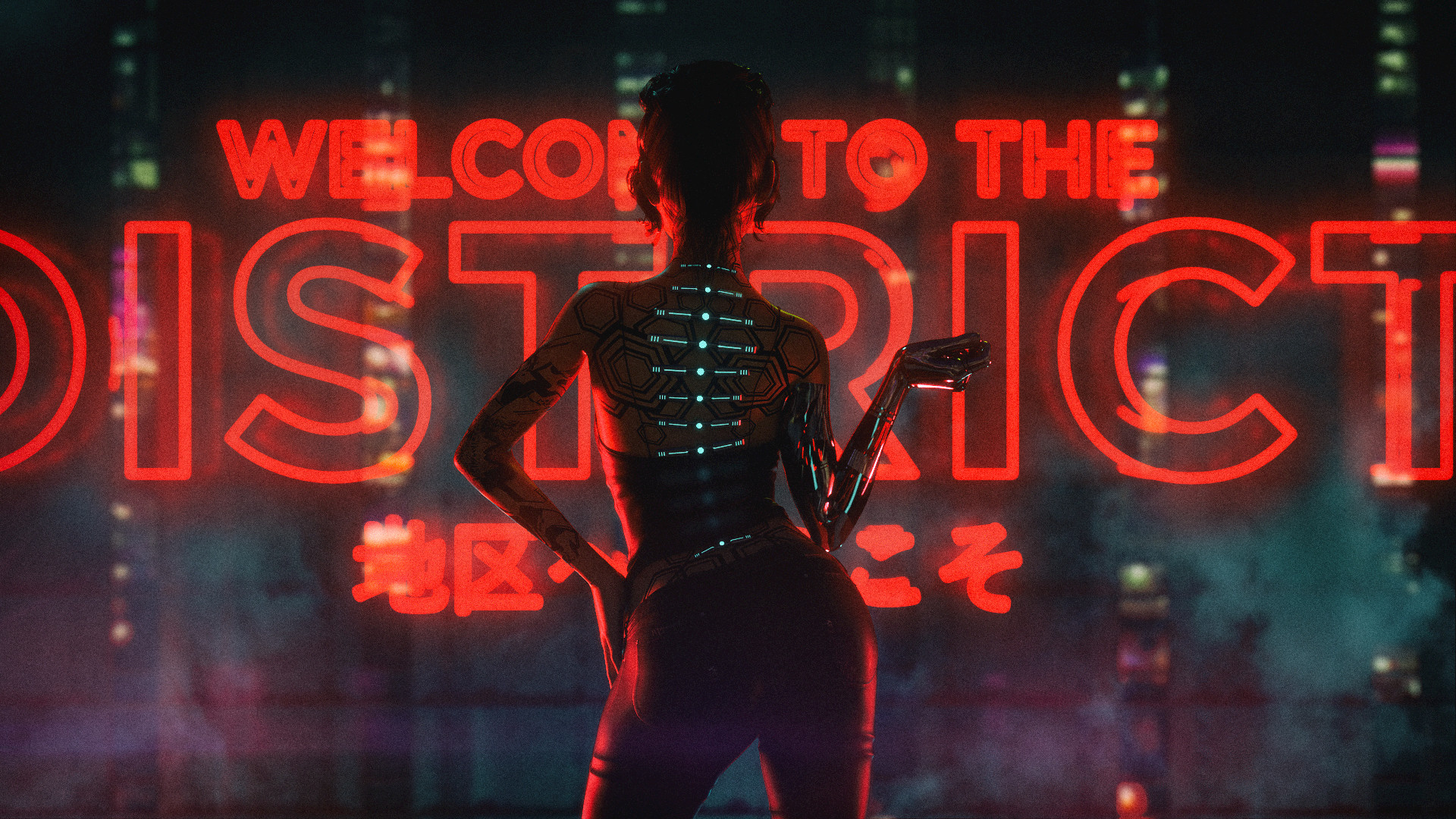 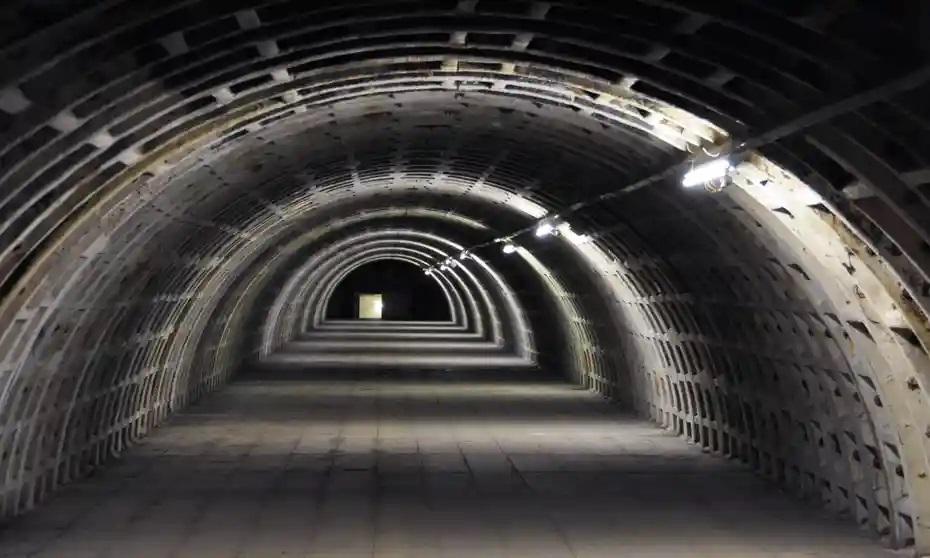 Because that is what it is. This one is being used as a night club. There are light effects along the walls. The acoustics are less than idea for reproducing recorded music. But for live music, the artists factor in the acoustic properties of this venue and it is awesome.

The flash of another impact.. large holes in the ceiling allow dust and smoke pouring in

Below, young people dance and party, to the end of times.. 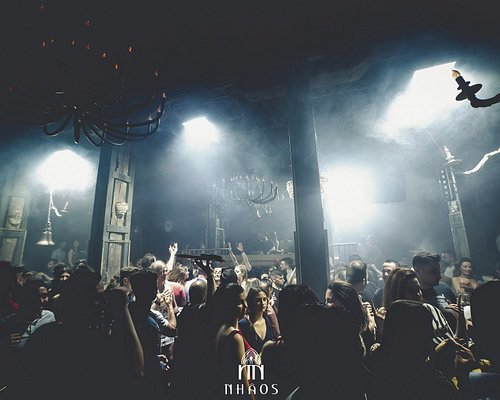 Not the answer you're looking for? Browse other questions tagged post-apocalypse cyberpunk or ask your own question.