Could an animal store its water in gelatinous sacks?

Ideally animals store water in their blood or metabolize their fat reserves. I am aware of these methods but that’s not the approach I’m going for. Instead I though of an animal that secretes a slime sack which serves to store water in large quantities. The animal is closely related to amphibians like frogs and salamanders. It uses this adaptation travel on dry land in order to reach distant lakes or ponds, which would be otherwise distant for ordinary amphibians due to drying out.

You're probably thinking “why not store water normally?”

Cane toads have dry and warty skin that makes them less susceptible to the environment. This slime-sack adaptation however allows the animal to absorb ambient water like dew or rain during its journeys. In addition it allows the animal to store more water compared to its body size, though of course a larger sack is harder to carry. Due to gravity the sack will hang under the stomach, shielded from the sun. Thin mucus on the skin also absorbs water and transfers it to the sack via gravity.

The mucus is similar to hagfish slime which has the desired properties.

Hagfish slime is a protein-based, jelly-like substance emitted by hagfish as protection against predators. The slime is made up of strands that are stronger than nylon, thinner than human hair, and very flexible. Because of these unusual properties, hagfish slime is used to produce durable, environmentally-friendly fabric.

Unlike other types of mucus, however, hagfish slime doesn’t dry out.

The mucin is made up of long, thread-like fibers, similar to spider silk. These strands, which are arranged in bundles called skeins, are thinner than human hair, stronger than nylon, and extremely flexible. When the skeins come into contact with seawater, the glue holding them together dissolves, allowing the slime to expand rapidly. It is said that one hagfish can fill a five-gallon bucket with slime in only a few minutes.

Would this adaptation work? If not, why? What additional adaptations would the animal need to make use of this?

So water-and-other storage is a mechanism that does exist and work in nature, the main difference in this case is that you're swapping in body storage for external storage but trying to stay mobile.

The main issue that I foresee is loses to contamination and surface adsorption as the environment your creature is travelling through sticks to its slime pouch and/or steals water from it. The strands don't dry and fragment like most sliming materials but they have to be able to dewatered to some degree or they don't make an effective storage mechanism for a creature that wants to use the water thus stored. If the sac can be reliably kept off the ground, or an outer crustal layer can be formed to protect the bulk of it's contents, then I see no reason that it couldn't be a successful strategy.

We currently have polymers which are used to absorb and/or store large amounts of water by swelling. Think of diapers and those gel spheres used in some pots.

Polymers are made of carbon chains, so it's plausible that something similar could be evolved by an organism. The only requirement would be to be capable of sustaining several load/unload cycles with minimal or no damage, so that a dry period will not harm the bearer.

Storing water as a gel is done all the time. 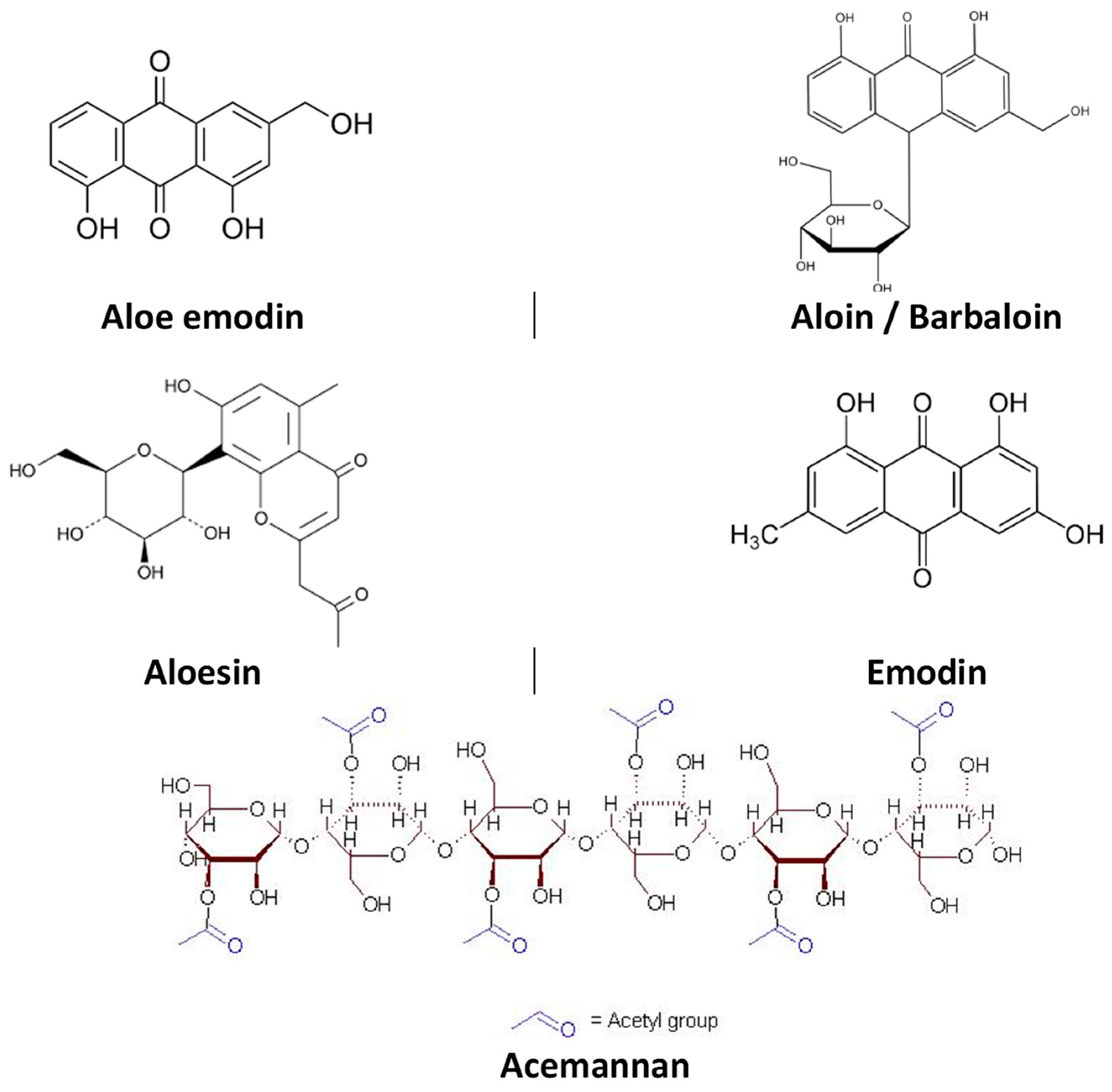 Although water storage as a gel is much more a plant thing than an animal thing. Succulent plants use long carbohydrate polymers to stay hydrated, the example above being from aloe vera which is full of a hygroscopic gel. It is not outrageous that an animal would do the same.

Why don't animals store water as mucus? It is a good question. I thought land snails probably also stored water in their mucus within the shell but I could not find that states explicitly - I think snails like other land animals store water within tissues more generally. Estivating desert frogs and toads use mucus to store water but their mucus forms an impenetrable barrier and the water is once again in the tissues of the animal.

Not the answer you're looking for? Browse other questions tagged biology fauna or ask your own question.

7
How could a human and an animal swap minds?
6
Insect-like animal using water for blood?
19
Could animal life develop on the TRAPPIST-1 planets?
7
An animal that puts its prey to sleep
18
How could an organism store a massive amount of water?
16
Would a jellyfish type of animal be detectable by radar inside water?
9
What could justify an animal photosynthesis?
0
What adaptations could develop fully terrestrial amphibians without being just "neo-reptiles"