How can a symbiotic bacteria affect psychology?

Let's say that I have a vampire.

This vampire is engaged in a symbiosis with some kind of bacteria; this bacteria grants it increased blood oxidization, cancer-fighting abilities, improved neural activation, and a whole slew of other benefits in exchange for a place to live.

However, the vampire's immune system is weakened, and, unless it drinks human blood on a regular basis to gain its antibodies, the symbiotic bacteria gradually (if reversibly) afflict the vampire with several traits in an attempt to gain more blood, increase the antibody count, and decrease the bacteria count; while this reduces their physical capabilities; the tradeoff is a sane and relatively friendly vampire. This is deliberate; said behavior was genetically engineered into the symbiotic bacteria as a method of compelling the vampire to drink blood.

As the foreign antibody count gets lower, the bacteria induce the following psychological changes in the vampire via some type of biological mechanism:

My question: via what biochemical/biological mechanisms could a genetically-engineered bacteria do these things?

Note that the bacteria is genetically engineered, so "whether this thing could evolve" is not the question here, because it didn't - it was made.

The bacteria needs to influence the related brain areas responsible for those behaviors, something already happening in real cases: hydrophobia and a number of other pathogen agents have shown to be able to influence the behavior of their host.

Empathy and willingness to use violence should be somewhat related in the brain: to be willing to use violence on someone, one has to not feel involved in the caused suffering, which is controlled by empathy.

The involved areas are: 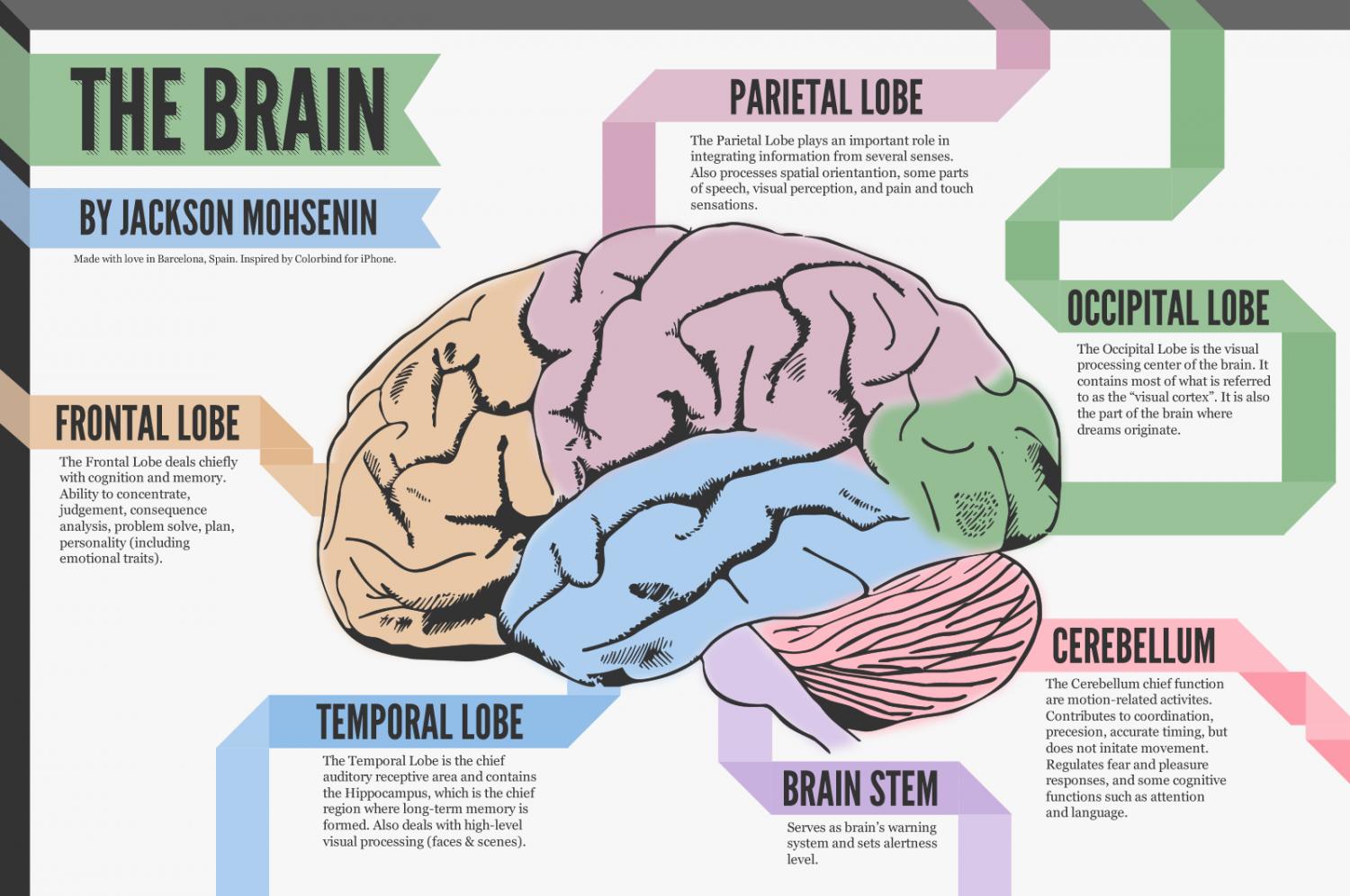 Without foreign immune cells keeping it in check, the bacteria might feed on or in some other way disrupt the myelin sheath protecting every nervous cell in the brain.

This behavior might be related to the neural boost the bacteria provides when it’s kept in check.

A certain threshold amount of myelination is required for complex tasks like reading, and probably less so for speech.

Myelination is ongoing throughout life, so any damage caused is reversible.

With nerves firing more haphazardly, the vampire may be more agitated.

A lot of effects bacteria have is via toxins. As L.Dutch correctly said there is a variety of brain areas associated, however I'd go for the ventral hypothalamus and the ventral tegmental area that are associated with predatory aggression, a form of aggression associated with a low activation of emotional systems (-->low empathy) and a sort of goal oriented aggression. Hypothalamus activation is also associated with the PAG, an area of the brain active in pain regulation. Activation of brain areas is majorly regulated through so called neurotransmitters - chemical substances arrousing brain areas or calming them down by binding to receptors specific to them. The most well known one is Dopamine, but there are several of them. I am not 100% sure but it's very probable the areas are in fact dopamine driven, so the mechanism would probably be the bacteria producing a toxine acting as an agonist (a substance not identical to a neurotransmitters that still binds to the neurotransmitter's receptor though) in the target areas. Additionally there could be another bacteria toxin working as a serotonine antagonist (blocking the serotonine receptors but not doing serotonine's job), since low serotonine can cause aggression and maybe a general irritability in the vampire (it might be incompatible with the high pain threshhold though to be fair). All of this assumed the vampire has the same neurotransmitter system as a human.

There are now a number of studies that show the bacteria in our guts have a large impact on mental state ( emotional, but not just that ).

So gut bacteria would work very well for this effect, and it would also be quite easy to explain how the vampires get a yearning for blood - the bacteria require this as food.

If you've ever not eaten for a while you'll recognize how your mental state changes. Those bacteria may very well be designed to have effects as you describe with the aim of obtaining their food.

All the effects you describe are entirely possible through a change in brain ( or other organs ) chemistry, which the gut bacteria could bring about

Not the answer you're looking for? Browse other questions tagged biology biochemistry bio-mechanics brain vampires .

8
Could plants and chemosynthetic bacteria exist in a symbiotic relationship?
25
Symbiotic benefits for large sentient bio-machine
0
What is this bacteria producing that is so sickly yellow?
0
How strong, resistant and fast can a (humanoid) living being be?
5
Can silver affect blood or bone color?
3
How can a vampire produce T cells at home?
2
Brain-Controlling Bacteria
2
How does my symbiotic fungus silicify its own cell walls to armor its host's bones?