Could an organism evolve photosynthesis using internal microscopic structures instead of using pigments?

I understand that most animals that look blue don't have blue pigment but instead have microscopic structures that scatter blue light.

Right, but this has nothing to do with photosynthesis.

A photosynthetic pigment is nothing more than a molecule that absorbs light and convert its electromagnetic energy into chemical energy. In other words, it's exactly a "light absorbing structure"

Small correction: it's not just the pigments it's the organelles that photosynthesise. 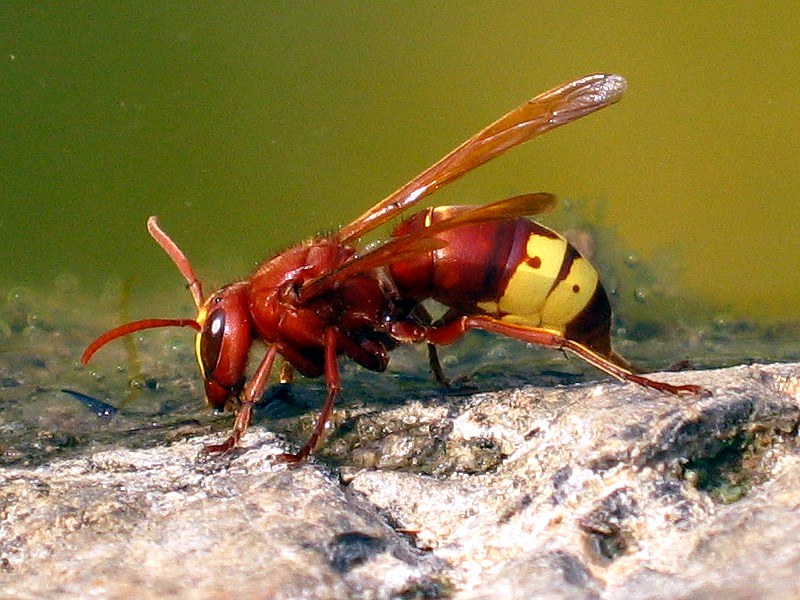 What you're looking for can be found in the Oriental hornet, particularly its pigmentation. The pigments of vespa orientalis are not just for show, but also serve to turn light into energy. The wasp uses this solar energy to help it fly or dig its burrow, which is why they are most active during midday. Pigments in the oriental hornet's cuticle absorb solar energy that is turned into electrical energy. The banded sections have multiple layers that get successively thinner and sandwhich the pigments. The brown cuticle has about 30 layers while the yellow layer roughly 15. 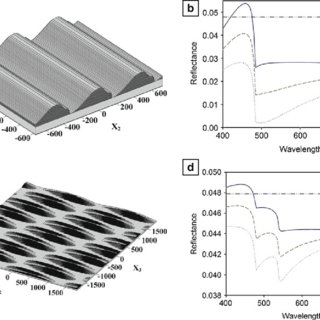 Scientists have found that the outer brown layer is covered in grooves that act almost like gratings that help trap light, allowing the rays to funnel inward for better absorption. The outer yellow layer is covered in oval-shaped bumps that increase effective surface area for absorption. Both of these areas exhibit antireflection and light-trapping properties, enhancing the absorption of light in the cuticle. The enzymatic activity in these regions has been shown to decrease when the hornet is exposed to light, allowing it to conserve energy.

As has bene pointed out, a pigment is simply a molecule that absorbs or reflects light of a given wavelength. A photosynthetic pigment is more than that - instead of just heating up the molecule absorbing it, light energy absorbed is transferred to an electron that can be passed along to ultimately participate in a chemical reaction and generate ATP. This is a high hurdle for evolution and only a few such pigments are known to exist.

The OP asks for a microscopic structure. I picture something bigger than a protein or molecule. The structure could be something like the Crookes radiometer, pictured above. These are a type of heat engine, turning electromagnetic energy into heat and from there into kinetic energy.

Movement with black-body absorption When a radiant energy source is directed at a Crookes radiometer, the radiometer becomes a heat engine.[5] The operation of a heat engine is based on a difference in temperature that is converted to a mechanical output. In this case, the black side of the vane becomes hotter than the other side, as radiant energy from a light source warms the black side by black-body absorption faster than the silver or white side.

The mill will turn with any frequency that can heat the black side, and will turn in reverse if ambient surroundings are cooler than it is - propelled now by blackbody radiation from the black side.

WB stack has bandied about the idea of using kinetic energy (e.g. wind) to generate ATP. In the scenario here, heat energy is turned into kinetic energy which could be used to generate ATP - which is nice because heat works on every molecular scale and you don't need to gear down captured energy as you would with wind. Nanoscale heat engines exist and operate on the scale of the protein mechanisms that make ATP.

A nanoscale heat engine is probably even a higher hurdle for evolution. Less high for intelligent design!

Not the answer you're looking for? Browse other questions tagged science-based reality-check evolution photosynthesis .

13
How to evolve blue skin?
4
Thermosynthetic Life-form
7
How could this flora/fauna symbiosis work?
8
Given an apparent solar brightness of <30% Sol from Earth, how differently would plants evolve?
15
Could an organism see in infrared light as well as normal light, using its brain to process what it sees into a single image?
29
Can a planet harbor plants of different colors without one pigment outcompeting the others?
8
Photosynthesis analog, plausible?
11
Augmenting melanins with Prussian blue?
0
Alternative earth-like planet environment that supports human life