Food other than plants

The basis of almost every food chain in existence relies on plants in one form or another, but let's the sun couldn't provide the earth with enough energy for plants to exist. What can possibly replace plants?

A planet without the kingdom, Plantae, would presumably still include the remaining five kingdoms of life, including Bacteria, Protozoa, Chromista (algae, etc), Fungi, and of course your Animaliae.

Presumably, for your animals to exist, the herbivores will have to have been adapted to consuming a lot of different algae and fungi. In order for the fungi to thrive, it will have to grow off of dead algae or the poop from your grazing animals. Next add your predators.

It's not going to be as prolific, life on your planet, but there can be life.

On earth, there are bacteria that live around hydrothermal vents that rely on chemosynthesis. This means that they get their energy from the chemicals that come out of the vents. There is a whole ecosystem around the vents, and that bacteria is the bottom of the food chain. The vents are deep enough that there is effectively no energy contribution from the sun.

You don't really have any other options unless you're going for a fantasy world - you could have thaumatophagic bacteria that "eat" magic. It would basically be the same idea as the chemophagic bacteria of the hydrothermal vents.

On Earth, I'd like to think that food falls into three categories:
2. From Earth -the soil, the raw materials of photosynthesis. Also includes power from things like undersea vents.
1. From Space - light and heat from the Sun, powering photosynthesis.
3. From Each Other - This is what most animals do, eating other forms of life for sustenance.

The first two are usually left to plants to eat, as they aren't fast enough to eat each other. However, that doesn't mean that something other than plants can't master photosynthesis. If the conditions are right (an abundance of minerals and sunlight), I'm sure a wide variety of life forms could live off of some form of photosynthesis. Other life forms could develop to eat these life forms, and now you've got the whole food chain back, and just as much freedom to make up aliens as you'd have on Earth.

The problem with this question is that alien life is not plant life; plants are terrestrial life forms, with DNA and based on carbon. If you don't want 'plants', you should focus on what you don't want that is plantlike, and just make life that doesn't have those features. For instance, photosynthesizing lizards, or dandelions that eat people for sustenance.

EDIT: Since you mentioned the sun is not providing energy, the energy must come from some other source. I already mentioned undersea vents as that is an Earth example, but there are many other options. For instance, geothermal, water, and wind energies have all been harnessed by humans, and in somewhat less efficient ways by other life. The last two normally don't provide enough heat to be useful in small systems, but on an especially hot planet it might work.

Heat engines and thermocouples utilize energy from temperature gradients. If part of the lifeform is in a warmer place and another part is in a cooler place, it may be able to derive energy that way. Geothermal processes might be the most likely source of such temperature differentials.

Abnormally marvelous incredibly giant colonies of shewanella-like bacteria or other life-forms capable to survive by feeding on electricity like this thingy here....

If you make a bacterial creature , that lives in giant colonial societies the size of a cup of tea, and acts like corals but with less violence it could replace plants. If you want it, keep the colonies violent and they will probably evolve into something more intelligent for the competition, but many others species will go extinct. 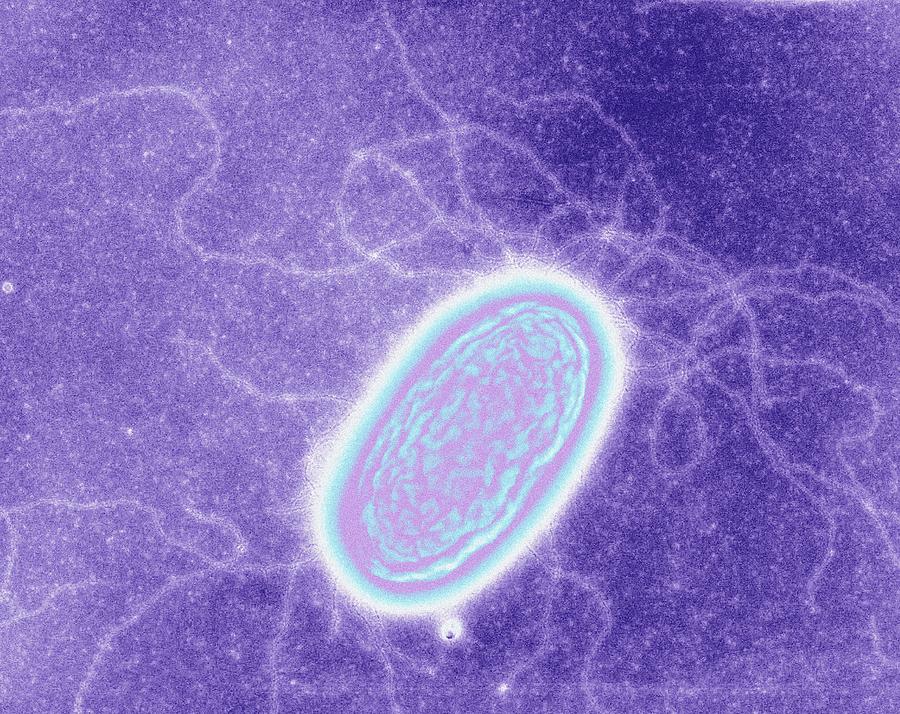 If life exists without photosynthesis, something will be the base of the food chain. Whatever that is, other organisms will eat them.

Also, "plants" are late arrivals, a type of eucaryote cell. Algae, cyanobacteria, and a myrid of microbes can do photosynthesis. A planet can have algae etc. And not have evolved plants yet. Or, a different organization migjt result that are functionally like Earthly plants, but different under the hood and thus given a totally new classification.

12
Microbe transforming humans to plants
11
Quasi-creature plants
26
Can every animal eat most other animals?
36
Is a food chain without plants plausible?
6
Space Farms: algae vs plants for food/oxygen?
5
Self-sustaining Mars colonization
4
What is the feasibility of a space port?
5
Are Aeroplankton a feasible food source?
4
Food chain based in geothermal heat?