How to disguise insect meat?

The rot-weevil is a 10cm long flightless beetle (though not truly a weevil). It eats a wide variety of food, most of which is obtained from civilised settlements. If people wished to trap and sell this creature as food, what would they have to do the meat in order to disguise its insectoid origin, and make it appear like mammalian (or at least tetrapodal) meat?

Grind em up, mash em into patties. It's actually being tried in real life.

A supermarket chain in Switzerland will start selling edible bugs in the form of burgers.

For a more traditional example, see the "Kunga cake", an African dish made from swarms of midges or flies.

Kunga cake or kungu is an East African food made of millions of densely compressed midges or flies. In his entomophagy book "Insects: An Edible Field Guide", Stefan Gates suggest that people can "make burgers with it, or dry it out and grate parts of it off into stews" for "umami richness". Bear Grylls calls it "a great survival food" and describes how vast quantities are caught and turned into kunga cake. American entomologist May Berenbaum discusses the situation where large swarms of midges can cause significant problems for local populations. She cites an example of how Chaoborus edulis swarms form near Lake Malawi and how the local people turn them into kunga cakes as a "rich source of protein" which is eaten "with great enthusiasm". Explorer David Livingstone (1865) claimed that they "tasted not unlike caviare" though Professor of Tropical Entomology Arnold van Huis declared that he did not like it at all.

To catch the flies a frying pan can be coated in cooking oil and then wafted through a swarm.

Don't disguise it, just make it taste good to your audience

Crawfish, Lobster, and Crab are all very delicious and creepy looking "bugs" that tons of people have no issue eating with absolutely zero effort spent to hide what it is. In many places, these meats are actually more expensive than red meat anyway; so, it is better to not hide what it is. The thing is that you can not make bugs taste like a passable red meat. The same things you do to make steak taste savory and tender, will make crawfish become rubbery and conflict with their natural flavor... but when you boil crawfish in a mixture of cayenne pepper, paprika, garlic, onion, lemon, and salt †, it becomes tender, and takes on a new flavor that works with it's natural flavor (which many people find tastes rotten on its own). So, through proper preparation, people quickly lose any aversion they may have to the strangeness of the animal.

So, if you want people to eat rot-weevils... first, just stop calling them that. It's like how crawfish are also called mudbugs, but not when you are eating them. So instead, you market the rot-weevils as something more pleasant sounding like chicken-critters. Next, find a way to cook them that is good to the culture you are trying to appeal to. It might take a few decades for chicken-critters to become mainstream, but once they are, it will be much harder to get people to stop eating them than it was to get them to start.

Lastly, as pointed out in comments, you should be careful about hiding what kind of meat people are eating for safety reasons. If chicken-critters can cause allergic reactions the same way that shellfish do, then marketing them as something else could kill people who would otherwise know to avoid this kind of meat.

† This exact recipe may or may not be un-appealing to a medieval European pallet. In the late medieval period, most of these spices were commonly consumed by the bourgeoisie and nobility, but Cayenne pepper and paprika were not available yet as these are native to North America. These could be substituted with peppercorn for a very similar flavor profile, or you could go for a completely different recipe all together. From a worldbuilding perspective: what tastes good is only defined by what you say tastes good to the people you are writing about. 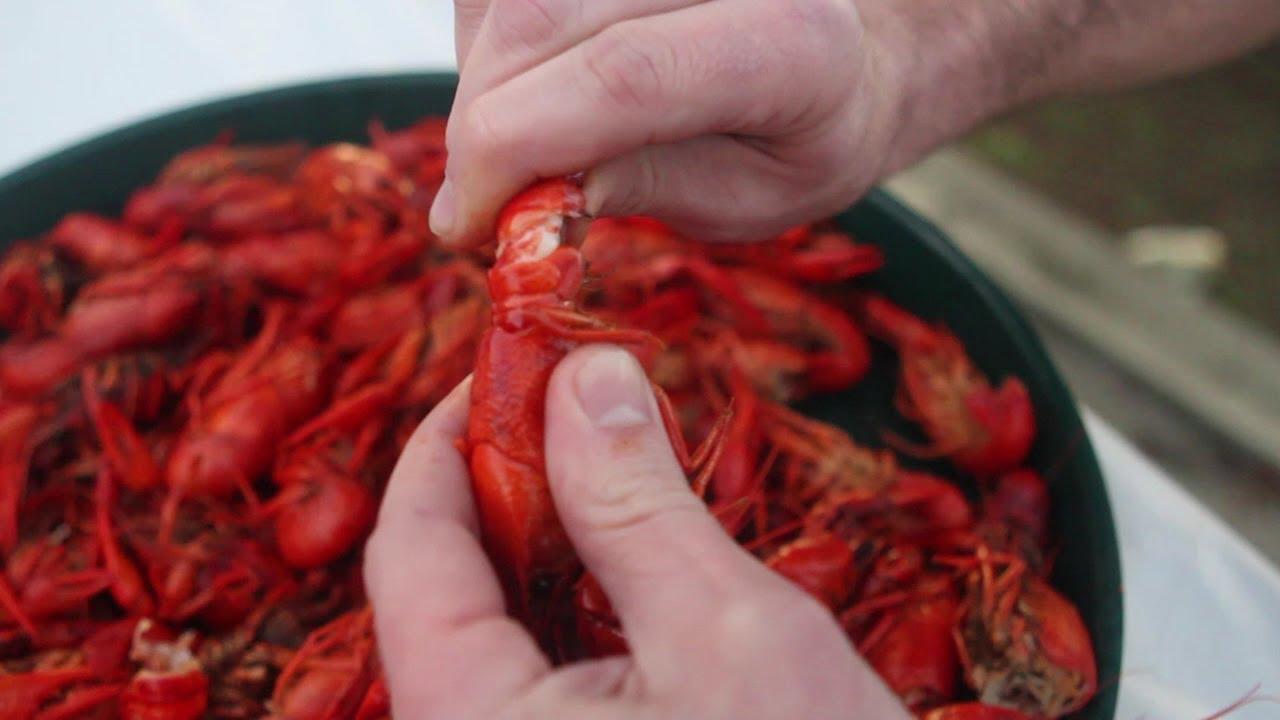 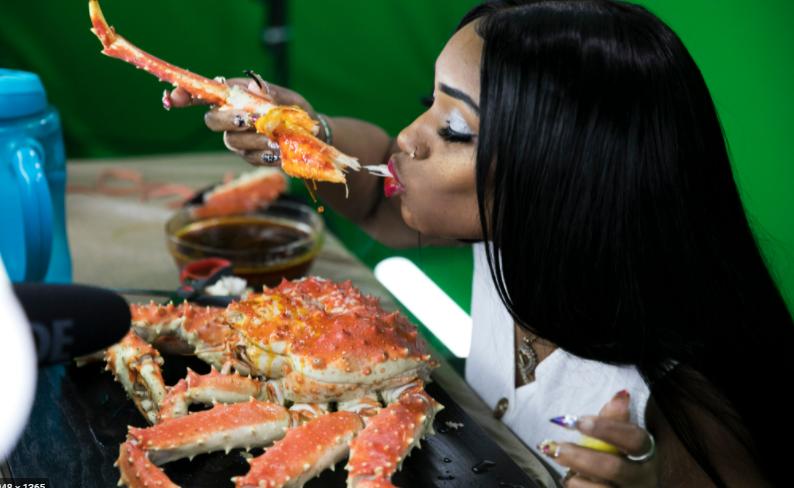 The Jungle is now remembered for how Sinclair advocated for worker's rights. But the most memorable parts for me were the parts describing how sausage was made.

There was never the least attention paid to what was cut up for sausage; there would come all the way back from Europe old sausage that had been rejected, and that was moldy and white--it would be dosed with borax and glycerine, and dumped into the hoppers, and made over again for home consumption. There would be meat that had tumbled out on the floor, in the dirt and sawdust, where the workers had tramped and spit uncounted billions of consumption germs. There would be meat stored in great piles in rooms; and the water from leaky roofs would drip over it, and thousands of rats would race about on it. It was too dark in these storage places to see well, but a man could run his hand over these piles of meat and sweep off handfuls of the dried dung of rats. These rats were nuisances, and the packers would put poisoned bread out for them; they would die, and then rats, bread, and meat would go into the hoppers together. This is no fairy story and no joke; the meat would be shoveled into carts, and the man who did the shoveling would not trouble to lift out a rat even when he saw one-- there were things that went into the sausage in comparison with which a poisoned rat was a tidbit...

Yeah your bugs are sounding pretty good now. Bug meat sausage is the way to go. Mix it with the other meat you have handy, spice, maybe some borax and gelatin and ... delicious sausage!

Actually the easiest solution would be to make a protein-rich soup and strain out all the recognizable bits.

Just make sure to season it well. Think about hot dogs. If it is convenient and tastes good, most people won't care what it is made of.

Grind it into powder, Bake it into bread

You can make bread, pasta, and more out of insects, and nobody would think to question it.

Some examples from a quick google search:

Brand it something like "fresh water lobster" or "land lobster"

Meat pies were very popular in the Middle Ages, partly because they kept well, and partly because all sorts of leftovers could be ground into them, much as into frankfurters today. And they were sold ready-to-eat out of stalls, in retail, while most other meat was bought raw and cooked at home. The ideal way to disguise and market insect meat, in the medieval milieu.

Marketing. People can eat anything as long as it is believed to enhances your 'performance'. This is sadly one reason many animals are getting extincted...

This seems more of a cookery question than a worldbuilding question.

Seeing as your question is tagged medieval-europe, I suppose that's your setting. A lot of stews were eaten then. The insects could be ground and added to the stew. Sausage, as someone mentioned, is also a great idea.

Not the answer you're looking for? Browse other questions tagged food medieval-europe insects .

3
Advanced alien insect long range communication
2
Offensive Insect attacks (turn back Entomophobs)
3
Humanoid with Insect like Wings
9
Where would the best cuts of meat be on a giant insect?
11
Why do I still want insect screens?
2
insect square cube law