Villains like to live on private islands, where they have a secret base and can carry out their evil experiments in all privacy. 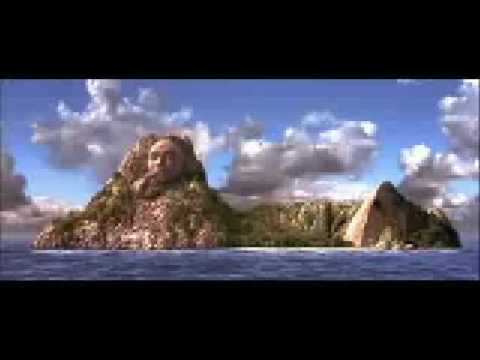 The Caribbean is popular in fiction, but for my purposes it is just too busy. My villain wants to live undisturbed, for decades. To accomplish that, they want to be mostly self-sufficient, after the initial construction is complete. They want to vanish off the map.

A high initial investment is to be expected, and the villain is basically John D. Rockefeller so he has a big purse. But eventually crops must grow there without greenhouses: the more machines necessary to maintain this island, the greater odds one of them breaks and requires a spare part flown in, which makes the island more easily noticed. The islanders should survive with at most one annual shipment of crucial parts, medicine, etc.

I am looking for a real-life island with the following qualifications:

My current best bet is Macquarie Island, which is not all that hospitable but doesn't regularly freeze over either; and the intense local cloud cover would actually be a useful camouflage from satellites. Is this the best pick or are there better islands?

The Kerguelen Islands are significantly more isolated than Macquarie Island, and can readily sustain a population of a hundred people. They're French property, and the weather station is actually quite useful for world-wide weather forecasting, so it will be necessary to keep on running it to avoid attracting attention.

Your villain might well do best to publicly acquire and run his island, just keep it obscure what he's doing there and how many people he has. 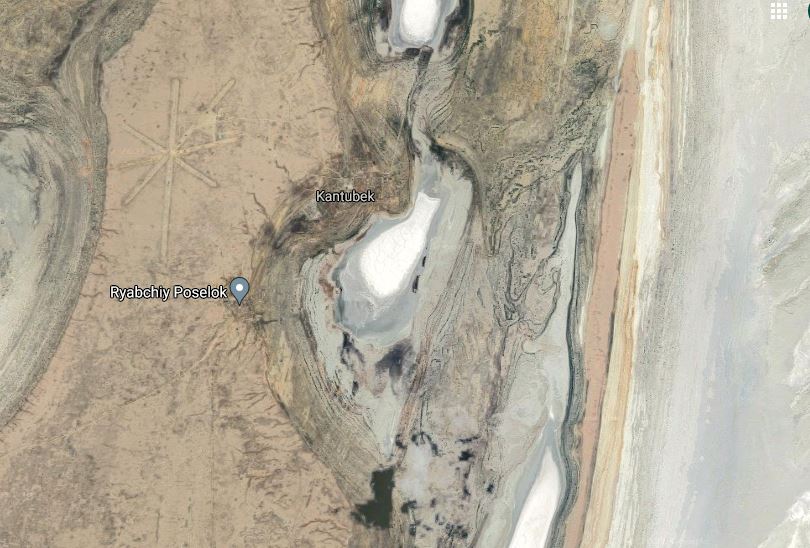 This used to be an island, until the Aral sea dried up. Now it is an island in the middle of blowing salt desert. It was a Soviet bioweapons facility. In the screenshot from Google maps you can see the star shaped plane landing strips - this because wind varies so much. Whatever they were doing at the site was just abandoned when the Soviets left. There is a playground too.

On the Kazakh-Uzbek border, surrounded by miles of toxic desert, lies an island. Or at least, something that used to be an island.

Vozrozhdeniya was once home to a vibrant fishing village fringed by turquoise lagoons, back when the Aral Sea was the fourth-largest in the world and abundant with fish.

But after years of abuse by the Soviets, the waters have receded and the sea has turned to dust; the rivers that fed it were diverted to irrigate cotton fields. Today, a layer of salty sand, riddled with carcinogenic pesticides, is all that remains of the ancient oasis...

Now Vozrozhdeniya has swallowed up so much of the sea that itâ€™s swelled to 10 times its original size, and is connected to the mainland by a peninsula. But it is thanks to another Soviet project that it is one of the deadliest places on the planet.

From the 1970s, the island has been implicated in a number of sinister incidents. In 1971, a young scientist fell ill after a research vessel, the Lev Berg, strayed into a brownish haze. Days later, she was diagnosed with smallpox. Mysteriously, she had already been vaccinated against the disease. Though she recovered, the outbreak went on to infect a further nine people back in her hometown, three of whom died. One of these was her younger brother.

A year later, the corpses of two missing fishermen were found nearby, drifting in their boat. Itâ€™s thought that they had caught the plague. Not long afterwards, locals started landing whole nets of dead fish. No one knows why. Then in May 1988, 50,000 saiga antelope which had been grazing on a nearby steppe dropped dead â€“ in the space of an hour.

What better island for an evil genius than an island where the sea has died, and there is a history of evil genius at work for decades. It used to be an oasis and for your fiction you can have the spring still be good. But I think I will bring some bottled water.

How about an entire country, that is represented in the United Nations?

Tonga, officially Kingdom of Tonga, Tongan FakatuĘżi Ężo Tonga, also called Friendly Islands, country in the southwestern Pacific Ocean. It consists of some 170 islands divided into three main island groups: Tongatapu in the south, HaĘżapai in the centre, and VavaĘżu in the north. Isolated islands include NiuafoĘżou, Niuatoputapu, and Tafahi (together known as the Niuatoputapu, or Niuas, island group) in the far north and ĘżAta in the far south.

Tongaâ€™s total land area is dispersed between latitudes 15Â° and 23Â° S and longitudes 173Â° and 177Â° W. The capital, NukuĘżalofa, is on the island of Tongatapu. Tonga is a member of the Commonwealth and of the United Nations.

With 36 uninhabited islands out of 169, it should be easy to hide in plain site.

Because it is not a subject state of any other major nation, and has no military bases, a few greased palms of the local government officials should guarantee privacy.

Tongaâ€™s constitution, granted in 1875 by King George Tupou I and amended only slightly since, established a constitutional monarchy. The chief executive is the monarch, who governs in close consultation with the prime minister in all matters except the judiciary; the monarch alone holds the power to appoint judges, grant clemency, and commute prison sentences.

Keep the reining monarch happy, and you have the perfect 'I just don't like people' 'I want privacy and I can pay for it' 'don't meddle in my affairs I will not meddle in yours' hideaway. The ONLY authority is under the direction of the monarch, and no other entity or country or international police or security agency has any ability to intervene or investigate.

Since it is a totally obscure nation, of no military or political significance, no strategic value, and has no significant resources, it would not be a place that would come to the attention of any country's intelligence satellite spying agencies.

Volcanic islands are very poor candidates for any mining or mineral exploration, have no oil or coal reserves. Energy would have to be solar and nuclear, methinks.

Not the answer you're looking for? Browse other questions tagged climate geography earth agriculture .

8
Where would be the best spot to reveal your floating island fortress?
8
Climate on an Island World
3
How many farmlands would a city need to be self-sufficient?
8
Land Requirement for Island City
31
What food production methods would allow a metropolis like New York to become self sufficient
5
Best location for mass desertification?
2
Best and Worst Koppen Climate Types for Human Civilization?
3
What is the best strategic location for a fortification/city in this region?