In space is it better to use cannons instead of railguns?

A problem in space is a lot of the time heat dissipation. Another big problem is if you are set off course by the forces that the gun shooting inflicts on your spaceship.

For the same speed and stability of bullet, which is preferable in terms of amount of heat and forces transmitted to the spaceship and reusability, a railgun or a big cannon?

In terms of heat, the cannon will leave less heat in the ship, as the extreme greater part of the heat will leave with the combustion gasses of the propellant. The only heat that remains is the tiny amount that transferred from the propellant to the mechanism (breech, barrel) of the cannon in the very brief fraction of a moment that it is actually firing.
By contrast, the railgun consumes an enormous amount of electrical energy, which needs to be generated, somewhere on your ship. This makes heat. It then uses this energy to propel the projectile, with significant losses, imparting more heat.

In terms of recoil, the cannon imparts a LOT more force.
You are accelerating not just the projectile, but also all of the gas behind it, all in the same direction.
Here is a typical lowvelocity practice cannon round. 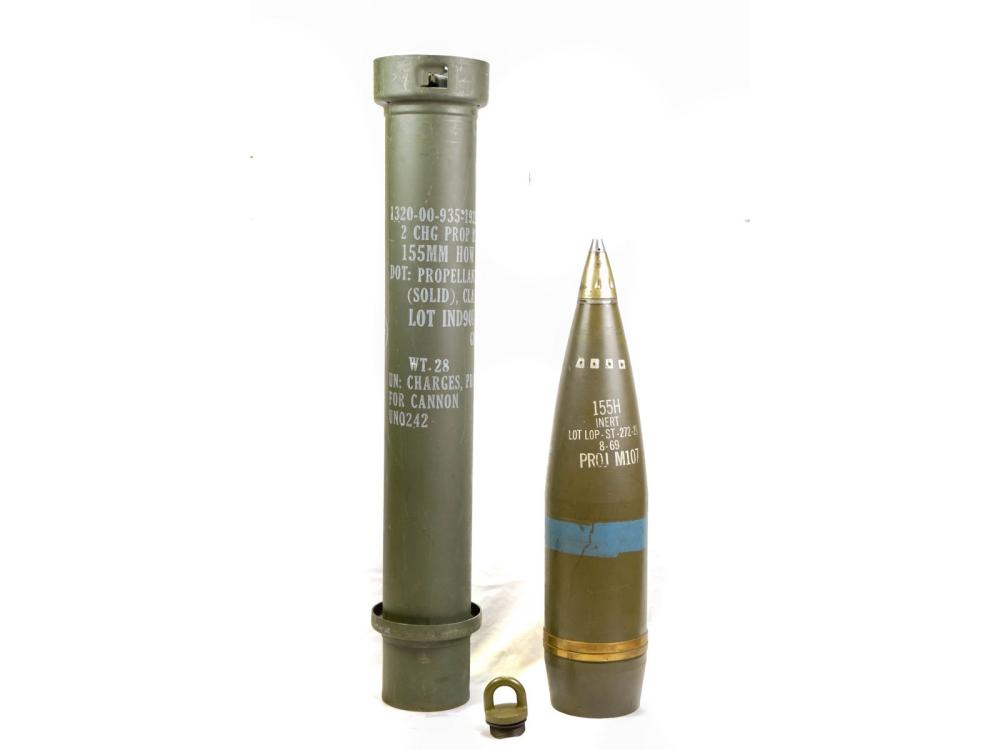 That bit on the right is what you throw at the enemy. That long tube on the left is the propellant charge that provides the push, and is also thrown in the general direction of the enemy. Every gram of mass, both in the projectile and the propellant, imparts recoil on your firing cannon and thus on the cannon's ship.

However, this whole discussion is moot.
The whole reason one would use a railgun in a space battle, is because such battles will be fought at much greater ranges, and much greater relative speeds, than any land or naval battle. Your projectiles need to get to the enemy at high speed, to have any chance of actually hitting the target.
A chemical propellant cannot accelerate a projectile faster than the speed of sound in the propellant. This limits maximum projectile speed to about 2km/s, in practice actually less.
A railgun is limited only by the energy density your materials can withstand, and even current primitive examples can reach speeds of 6.5 km/s, the theoretical limit is , well... unlimited.

Instead of railguns I would recommend coilguns. One uses contact and magnetic forces (more or less), while the other is fully magnetic. On Earth they sometimes try to make the barrel a vacuum, letting the bullet pierce something as it shoots out the barrel. This'll reduce drag to the bullet and damage to the barrel. But you're in space. There is a vacuum already. Coilguns can fire without touching the bullet, so the only problem to solve are the direct magnetic forces that interact with the magnets as well as the bullet.

The coilgun is more efficient per energy, especially at higher and higher velocities. High velocities are paramount in the long distances in space. As well as that a cannon will damage the barrels much more from certain velocities thabks the the greater inefficiencies. Inefficient also means more heat and physical firces you jeed to deal with.

As you can control electromagnetic forces to minute detail, you can even use any leeway between the magnetic coils and the bullet to fire just offset or straight, making it the more accurate option. A cannon can only use a big explosion and you need to hope it's as homogeneous as possible when it exits the barrel, as any timy offset will be catastrophic on long ranges.

Finally you have space, which is very cool. You can use this for easy supercooling of cannons and coilguns alike. It shouldn't pose a huge problem, except if the initial heat exchange is simply too much.

Not the question asked, which was answered by PCMan.

The reason for railguns or cannons would be battles fought at close quarters where the rocket does not have time to get up to speed. Close quarters battles are exciting. Also exciting is a damaged ship set spinning after firing its mighty cannon so for CGI excitement I pick the cannon. If you just want to get the job done I pick railguns because explosions on impact are not as effective in space and so kinetic impactors make more sense.

Not the answer you're looking for? Browse other questions tagged spaceships space-warfare space-combat .

37
How, if at all, can space battleships mitigate gun recoil?
37
Would bigger space war ships be actually better or not?
1
Cheap Space travel
9
(Somewhat) Realistic force field
6
Realistically, what type of weapon is the best at delivering a specific radiation in space battle?
6
Are laser-stars the better missile carriers in space warfare?
9
How to prevent crew from accidentally teleporting oneself outside a spaceship with portal gun?
5
How much energy can a space ship use internally without overheating?