How can I explain the terraforming powers of my reality warper?

A reality warper has the power to manipulate reality. Users can create, shape and manipulate reality just by thinking about it, and may alter something as tangible as physics and the universe to something inconceivable like logic. The reality of the mortal realm is held together by a series of crisscrossing strings that are interconnected. These strings are tied to everything living and nonliving within the realm, connecting all things within a realm to each other, similar to a tapestry. A reality warper can see and mentally manipulate these strings to change the world around them, altering the physical and nonphysical to suit their purposes. To others, they can seemingly create things from nothing and can just as easily erase them from existence. This practically makes them a god in the eyes of others.

A warper can use his altering abilities to terraform an entire realm in his image, including climate, atmosphere, laws of physics, etc. Despite the popular belief however, they are not all powerful. A warper has complete control over his or her domain, which encompasses an area of 500 feet in all directions around them. In this space, their power is absolute, as they wield direct control over the area around them. Beyond this area, they can influence the strings of reality to a limited extent, but cannot guide it directly. This leads to the world changing in ways that the warper didn't intend or foresee. The individual can draw up a image of the world they want to create in a mental "rough draft" in their minds, from its creatures to the underlying physics. This image would come out perfectly within their domain. The farther out from that area, the less control they have over reality, the more likely it would deviate from their original vision. The resulting world will have similarities to the one that the individual wanted, but will be different in many ways that they didn't expect.

The other caveat is that while the warper has absolute control over their domain, The things within it are not made "permanent". Whatever creatures, people, or items created inside it cease to exist outside the domain, and are limited to the 500 feet area of the individual. This seems counter-intuitive. Where the warper wields complete control, his creations are not permanent fixtures of reality. Where he wields less power, the effects and changes are long lasting. How can this be the case?

Maybe a tad on the philosophical side, but an observer's reality is just what falls within the senses of that observer. Therefore the warper doesn't really change the reality, but only the perception of the reality for those who are into the radius of operation. Sort of a distorting mirror, you don't get taller or fatter, but your image reflected in the mirror looks like that.

Whoever is subject to the warper's influence will for example see an apple pierce a hole through 10 cm thick steel plate when tossed by a angry toddler, but that perception will vanish once the "distortion" applied by the warper is gone.

The weaker a reality warper is, the more he has to work with what he's got.

In the regions where he is truly powerful, a warper can make objects spring out the quantum foam, as (very large -- ENORMOUS) fluctuations. But it's the nature of those fluctuations to vanish again, as randomly as they came, and he can make it less random and more orderly but not stop them.

A region where he's much weaker, he might actually have to move physical atoms, or change people, or what have you. These are things that will continue to exist on their own.

Another weakening factor is that while he can use large-scale quantum effects to shape things in the powerful zones, in the weaker ones he has to use more ordinary chemical bonds, but those also have their own continuity.

The warped reality is unreal – mere distortions in the threads, sustained by the reality warper – and will go away when the reality warper's power is removed. The effects of that false reality on true reality, however, doesn't go away; light doesn't go back, nor memories, nor large-scale alterations to objects, nor indirect changes to physics itself.

Reality outside the reality warper's sphere of influence is altered indirectly, by the presence of the warps but not by the warping itself. When the warping stops, the warped reality snaps back to normal, but the nearby reality was never warped; there's no (or very little) “tension” to snap back. (Of course, this also restricts the types of permanent alterations to reality a reality warper could cause; what you can do to the threads of reality actively is much greater than if you're limited to passive, permanent alterations.)

The distinction between real and dream blurs according to the power of the reality warper. The dreamer may or may not be in the same world as the dream. The dreamer may be part of a larger dream.

Everything may be a dream. 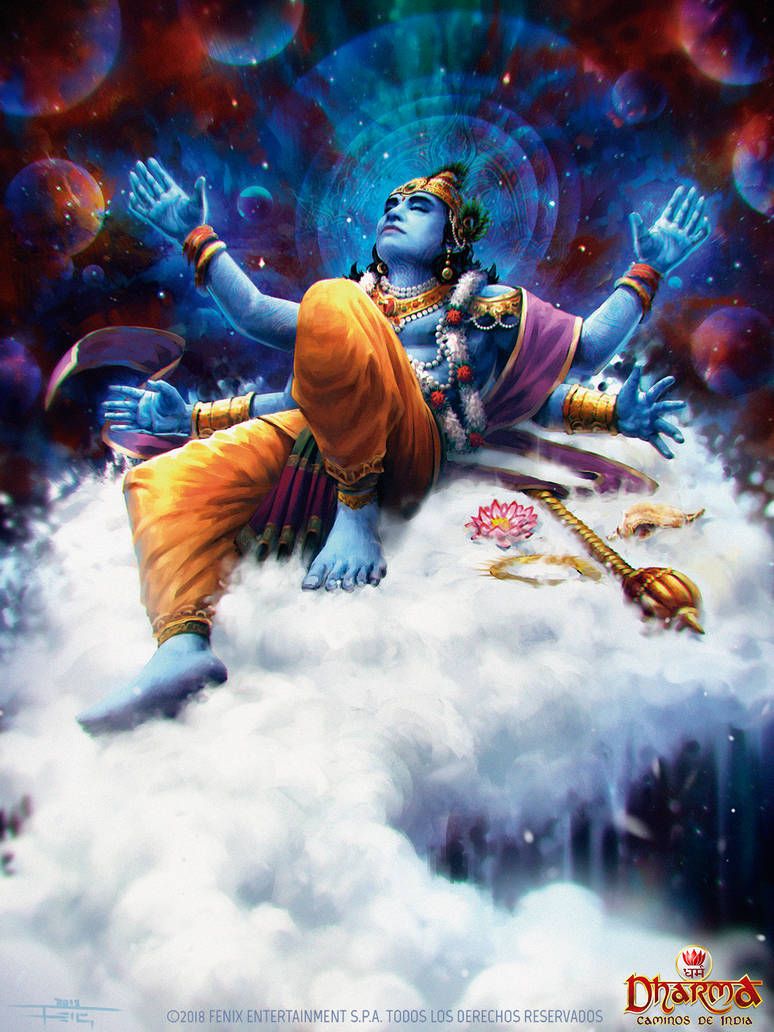 Restrictions about the power:

-Power pulls the "strings" of Reality.

-Reality is made of criscrossing and interconnected strings. About the strings:

-They tie everything within the Reality.

-Warper can "pull" them to change things.

-They can alterate from physics to logic => it can alterate the way math works, so you would need to rediscover math for that altered reality for it to be workable. [It's funny that we will use maths to model this power].

-Power diminishes as distance increases from 200 meters. This implies that the power with which you pull certain strings of reality dissipates at 200 m and there are different types of strings with different power dissipation: You can pull on every type of string up to 200 m but to introduce changes further than that, you can only pull less dissipative strings, as the ones that affect quantum and conceptual thingies dissipate so much that further than 200 meters you can't change those strings.

-At last, Reality wants to change back or it just changes back due to aleatory changes piling over one another eventually settling back on its own to its initial state. So there is a noise in the strings, and that noise defines reality

Now that the characteristics of the settling are described and explained, we can say why it works that way.

Now, are you prepared for the maths that explain how the powers work?

Our warper emits a signal in any frequency. This signal can reach EVERWHERE, but for some frequencies it travels worse than others: quantum and conceptual affecting strings dissipate as near as 200 m but other signals can travel better and they can affect other things further. 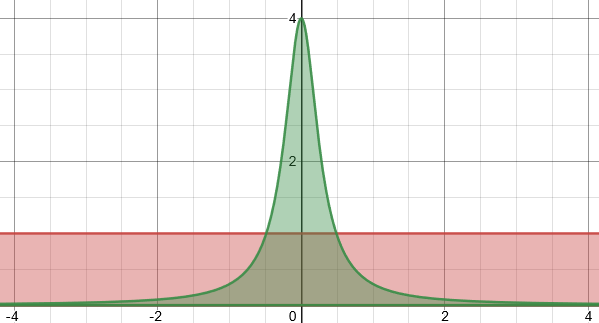 This is the graph where a transmitter emits a signal to the air with a power of P=4 Watts positioned at 0(green), the ambient noise's power is equal to N=1 Watt. So the signal will be clearly distinguisible from the ambient noise while its power is above/greater than the noise's.

You specifically talked about quantum and conceptual things, so there exist a variety of strings for specific things. We are going to say that there are frequencies for each type of string. That way, you use cosmic rays' wavelength frequency for quantum and conceptual things and they dissipate very fast, you use X-rays' wavelength to affect atoms, UV wavelength to affect molecules, visible green light wavelength for virus and bacteria, etc increase the wavelength and the dissipation lessens and the minimum size of the object you can affect increases. As you reduce the wavelength, the dissipation on effect to greater objects lessens allowing you to effect only bigger things.

WATCH OUT! Gravity is made by gravitons, that are subatomic particles, so no, you can't smash two planets together. But maybe a black hole with a supermassive star would be feasible? I don't know.

Not the answer you're looking for? Browse other questions tagged physics super-powers .

13
Is it possible to make a logically consistent set of laws that produces physics similar to that in superhero comics?
30
Reality Check: Batman
9
Plausibility of fantasy setting
2
Reality warping via strings (string theory)?
6
Drawbacks for Fate-altering magic
3
Is there a way to trap a super-being like Dr Manhattan?
4
How can a plane of existence contain a pocket realm larger than itself without being destroyed?
4
How to make a shadowy 'aura' around a person