What kinds of creatures would likely evolve in this enviroment

In my verse there is one planet which is very warm and typically dry, deserts of black sands or large stone plateaus, outside of the area around rivers and on the lush sides of mountains. This also makes it so that water is less available than it is on Earth. It has very high levels of oxygen, has gravity of around 0.85x that of Earth, and it has low levels of iron but high levels of cobalt, so they evolved with cobalglobin blood. This is allowed to work through high temperatures and high levels of oxygen.

I have found that the humanoid species would evolve to have dark skin, be tall and thin, have amber-coloured blood from the cobalglobin, and likely have epicanthic folds to defend against the dry sands and detritus. I know what kinds of plants would develop, but in what ways can I expect the animals to evolve in this environment?

Low gravity and high oxygen would lead to a degree of giantism. But that is about all I can find.

The Plants are largely succulents, but also tend to have "Shells" of a sort (forgot the scientific term) around their fruits and seeds, they also tend to have needle shaped leaves and such. Typically evolving to develop either Crassulacean Acid Metabolism or C4 Carbon Fixation.

In the more lush areas they tend to have trees with red leaves, they have the same protection around their fruits. And tend to also have various needles around it like that of a Dendrocnide moroides.

Plants in general, like the animals, evolve to deal with the large sandstorms that plague the planet.

So, given all of this, what kinds of evolution can we expect animals to develop in this type of environment? If this is too open ended please give me tips as to how to specify this downward to a more focused question.

Work backwards from your humanoids. 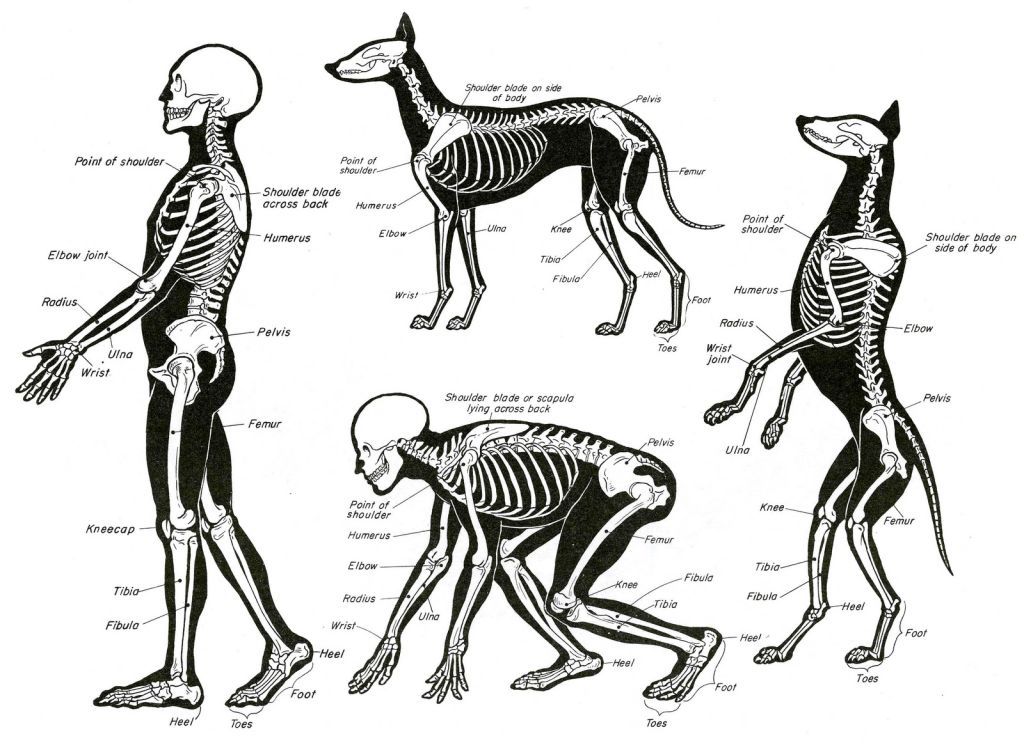 Any kind of life could be on an alien planet! But you have humanoids and you have given them some thought. Make some sketches of how they look. Draw their skeletons.

There is one thing we know about the animals of your world - one of them evolved into these humanoids. Others probably have a body plan similar to the humanoids just as other animals have a skeleton plan similar to ours. Once you have the elements of your humanoid body plan you can create their close relatives by riffing on the plan.

In our world, think of the ecological niches our mammal, bird and reptile relatives inhabit in ecosystems similar to your planet. How do these creatures live? What do they eat? How do they reproduce? With those details in mind, using the basic plan from your humanoid, create the inhabitants of your world that are related to your humanoids.

There are a lot of creatures on our world whose body plans do not have obvious similarities to ours. You can take inspiration from nonvertebrates on earth and continue to populate your world with invented creatures who occupy ecological niches you can imagine. There are a lot of cool ocean creatures that are not represented on land (echinoderms!) and you can borrow from those to make weird and wonderful land creatures. That worked great for Lovecraft.

Not the answer you're looking for? Browse other questions tagged creature-design evolution xenobiology biochemistry natural-defenses .

7
How would life evolve without light?
9
Given an apparent solar brightness of <30% Sol from Earth, how differently would plants evolve?
4
Could Insects learn ( Part 1: Agriculture )
1
How Would Hominids Evolve to a Mountain Environment
5
What would a thicker atmosphere do to plant growth/evolution?
5
Humanoid Species
5
What adaptations would herbivores have if plants had soft cells without walls?