Hypothetical Material used to construct shell for (this) shell world

As there are multiple definitions for shell world, this needs some clarification. In this case, a shell world refers to a body with the surface being domed over and possibly propped up by the atmosphere, not a Matroska-style shell world or a shell using a gas giant as a ballon for support creating a planet with hundreds of time the surface area of the earth. This one is much tamer. The question here is relatively straightforward, in that what would such a shell be constructed of. The planet, or planetoid, in this case, is roughly the mass of the moon, with a surface gravity of roughly 0.2 g, and smack dab in the middle of the habitable zone of the star it orbits. In the habitable zone of the star, it orbits. The shell, in this case, should be

It was a miracle of rare device,
A sunny pleasure-dome with caves of ice!

The dome will be a free standing geodesic dome built of cut blocks of clear water ice. It will be thicker at the base and thinner towards the top, as domes are. Ice is remarkably clear to visual spectrum EMR and opaque to damaging shorter wavelength radiation like xrays. It may be somewhat blue down under the ice dome.

Also, ice will heal. An impactor striking the ice may crack the surface which will then reseal through mass action.

Sublimation of the outer layer could be problematic. An outer layer of gooey long chain hydrocarbons sits atop the pleasure dome to prevent this. Additional water (free of dissolved gases, to keep it clear) will be sprayed atop the dome to regenerate it as needed. 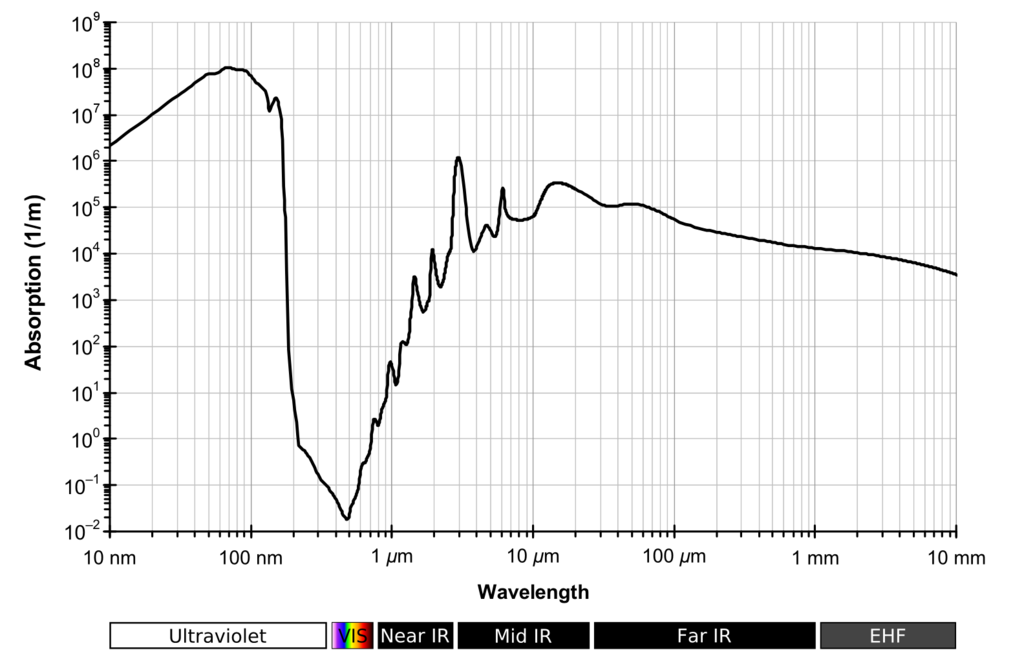 Not the answer you're looking for? Browse other questions tagged space engineering space-constructs materials or ask your own question.

6
Can this version of the Alderson Drive be used to violate causality?
12
What is the climate on a brown dwarf planet with split heat sources?
15
How would a solid shell surrounding Earth affect the climate?
26
Reality of glass (or some sort of transparent composite) windows on spaceships
1
Should my Dyson Sphere be bigger? (Climate/habitable zone)
9
Is this station design likely to cause balance or vertigo issues?
6
Would tunnel walls be stronger if built using cut granite block walls reinforced with carbon based cords?
9
Vertical cyclones in a rotating space habitat
7
Counterbalancing a Ringworld so it doesn't explode
10
Using brine as construction material for an ocean floating town