A submission to the Anatomically Correct series!

Yes, a man-sized pitcher plant would (probably) be realistic, and yes that would sure be a man eating plant.

But, this question is not asking about those man eating plants, it is about the fiction land, trope, man-eating plant, that usually look a lot like these: 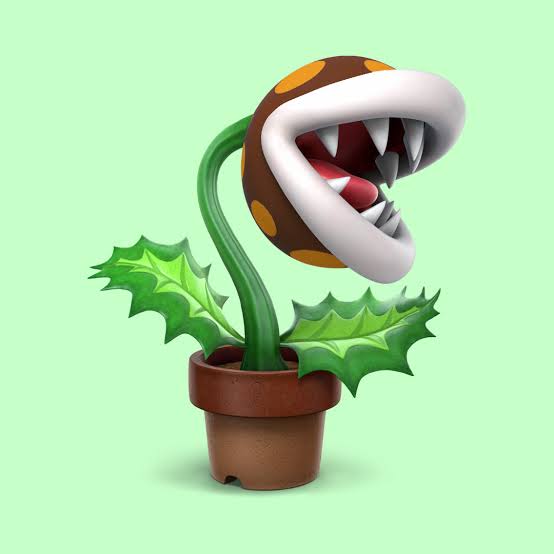 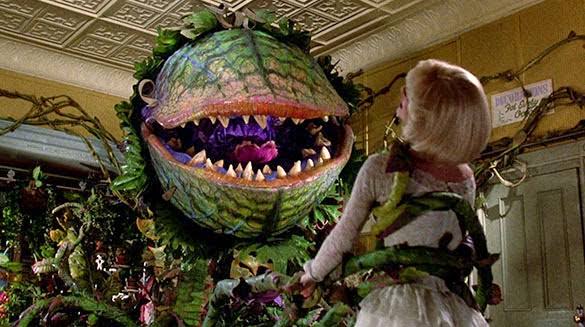 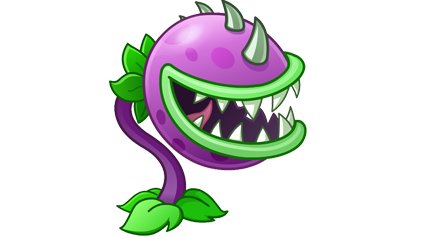 These kinds of man eating plants are often portrayed as:

**Bonus (a scientific explanation for these happening is appreciated, but not required) **

Would a plant thing like that be able to realistically evolve? If so, what sort of environmental pressures would create it?

56
Is a man-eating plant realistic?