Could there be a star where humans could survive for a short time?

This honestly sounds like it's basically impossible, but here we go anyway.

We've picked up a strange reading from a spot orbiting a star in a system elsewhere in the Milky Way galaxy. We've come into orbit nearby, and decided to investigate in person. We suit up, head out with our self-propelled space backpacks and, oddly enough, our systems indicate that we can safely remove our helmets. Here? In open space? With no planet or even a large asteroid anywhere remotely nearby? How could this be possible?

Well, I suppose that means that, despite near-impossibly slim probability, this star...

Could such an environment really exist? We don't need to survive long-term; we can go back to the ship for water, food, etc. We would just like to be able to remove our helmets in this unusual place. What would have to happen for this to exist?

Bonus points if we can safely look at the star with the naked eye, and super bonus points if it can actually occupy a significant arc of the "sky."

Niven's The Integral Trees has exactly this premise. It has a somewhat implausibly benign gas ring around a star, pulled out of the atmosphere of a convenient gas giant that's too close to its parent star to fully retain its atmosphere.

Could such an environment really exist?

Almost certainly not. A major part of the problem is that when you're close enough to a star to benefit from things like liquid water, you're also close enough for UV and other ionising radiation to split the chemicals in the atmosphere into radicals and for the solar wind and radiation pressure to either blow them away or de-orbit them into the sun. A dense enough ring just isn't going to be able to form.

Bonus points if we can safely look at the star with the naked eye, and super bonus points if it can actually occupy a significant arc of the "sky."

If the star is weak enough to look at with the naked eye, it might not actually be able to do useful things like keep water liquid, or drive photosynthesis.

The closest thing to this in real life would probably be a brown dwarf. They're not technically stars (they're classified as substellar objects, something between a large planet and a small star) but early in their lives they do fuse hydrogen (deuterium mostly) and some of the largest fuse Lithium.

Let's look at the ways this would be possible:

Kordylewski Clouds at the L4 or L5 Points 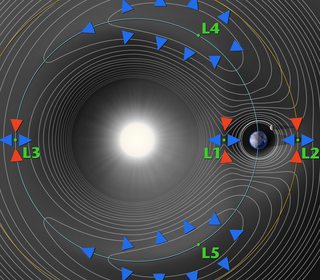 There are natural saddles in empty space between any two massive objects in orbit around one another.

These saddle regions can trap dust.

But can they hold a 101.1 kiloPascal atmosphere at 300 degrees Kelvin?

Velocity at an Arbitrary L4/L5 Point -

I tried several M solar masses and c radii. I found one match where a Jupiter-mass primary (M) orbiting a $1 \over 3$ Jupiter mass (m) companion at 10,000 astrononical units.

I think this would be a pretty huge gas cloud between the two that was in the process of coalescing. Maybe the system is very new, and the second planet is a recent capture. 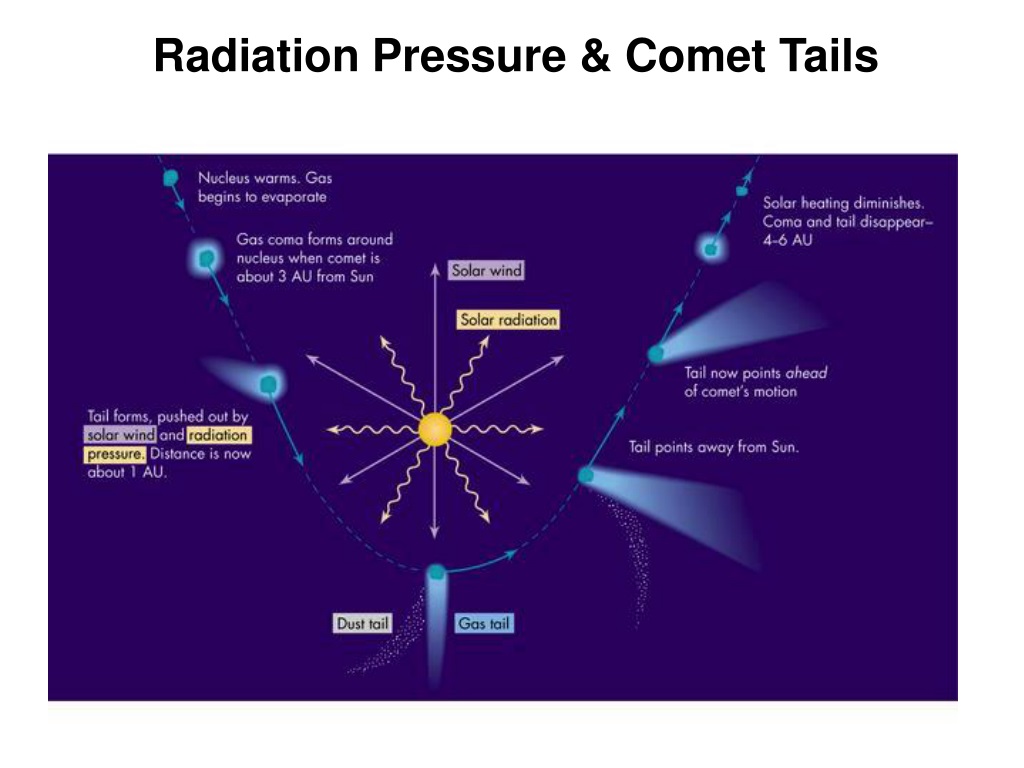 It's possible that the star emits enough radiation pressure to push a cloud of 101 kPa pressure.

Plugging all of that in, I get a temperature of 141,000 Kelvin for a star to generate 101.1 kPa of radiation pressure. Is that a reasonable value? According to this list, it is.

However, you'd need some as-yet-unknown-to-science buffer gas that's 141 thousand degrees on the hot side, and a cool 300 degrees K (26 C) on the cool side.

The hot zone would need to be deep enough down the gravity well of the star that gas is trapped. It would fall in, if not for the radiation pressure keeping it out.

Not the answer you're looking for? Browse other questions tagged reality-check space stars habitability or ask your own question.

23
Can a gas giant have its own habitable zone?
39
Habitable moon of a gas giant: working out the sizes and distances
18
Making a planet habitable for humanoids: The star
3
Scientifically feasible radical time differential between Sol and another star system
26
Can a habitable world exist that would orbit in and out of a nebula?
18
Can a habitable moon rely on the magnetosphere of its parent planet for radiation protection?
2
What kind of star will work for my system?
1
How could we (modern humans) colonize a hot planet?
3
Chance of a breathable atmosphere of any given planet in our galaxy