How could you explain an alien race having the power of elasticity? By that I mean able to stretch out its limbs as if made of rubber. Think Mr. Fantastic or Elastigirl, but an entire species can do it. 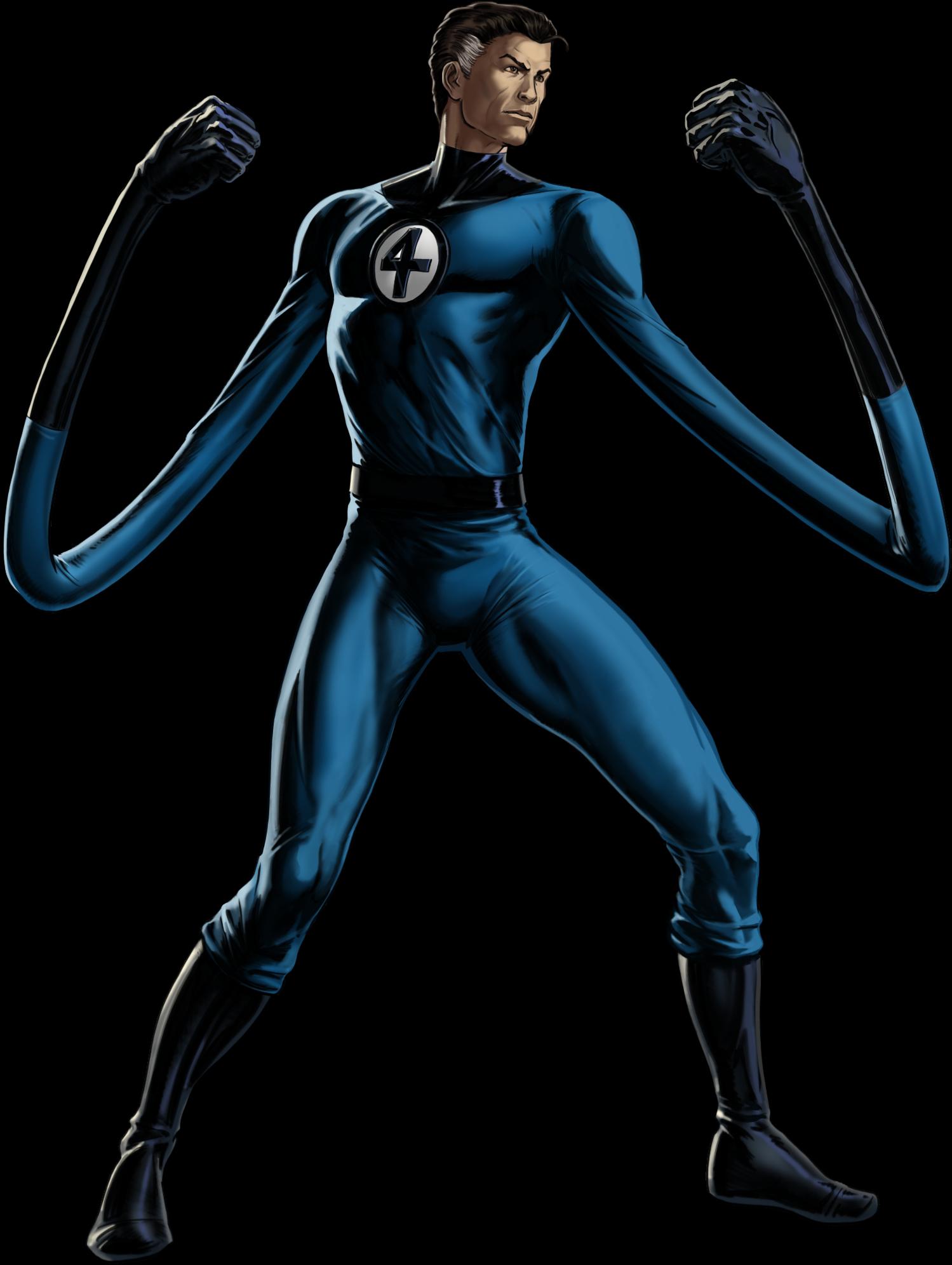 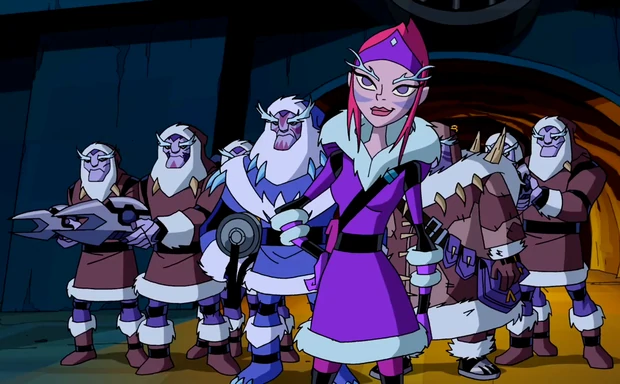 The Kraaho of the Ben 10 universe have such abilities and are explained as coming from a very hot planet and being made of tungsten, but that's it.

First of all you would rule out bones or the like, because they would impede stretching or compressing beyond a small amount. You see something like that in an octopus, who can pass through narrow passages just by squeezing its body through them, thanks to the lack of bones.

To have a rubber like behavior also the body would be made in a rubber like way: long and loosely bound molecular chains which, in the unstrained state are randomly garbled up and which with an imposed deformation tend to align in a single direction, allowing for elastic deformation.

However you would still be bound to the conservation of volume: a volume delimited by a surface of 10 square units and with a length of 10 units would stretch to 100 units of length with a cross section of 1 square units, but it would reach a point where it cannot stretch further (which is not a feature for Mr. Fantastic, AFAIK).

Overall I doubt that a creature with this feature would be much more different than a blob or a goo, because of the very way it is made. Nothing like a humanoid in the examples you gave.

Not the answer you're looking for? Browse other questions tagged creature-design evolution aliens humanoid or ask your own question.

6
Upper limb disposition for a mammal-like alien with radial symmetry?
110
Would intelligent life evolve any other body plan than humanoid?
1
How would an alien race that seeded life on a planet let their presence be known at a certain point in time?
20
At what minimal technological level would the inhabitants of a binary planet system need to be to communicate with each other effectively?
10
Tiny humanoids?
3
The Toll of An Alien Invasion
2
Would the internet be intact in 3021 without human maintenance?