How much can be modificated the humanoid body plan and still being able to perform the high speed throwing?

Why keep the humanoid body plan?, which is the advantage of the humanoid shape? This were my principal questions when I was wondering about the features of different fictional specie, so I reached to the conclusion that the ability, as simple as it sounds, to pick up a stone from the ground and throw with force, is the main physical ability of the humanoid species known in real life therefore it is to be expected that fictional human-based species will maintain this characteristic, since the ability to attack an opponent from long distance is something that almost no species has.

Till where I found, this is principally caused by the human shoulder shape, then I thought, I just should keep this shoulder shape in my humanoid species, in other case there is no reason of why make them humanoid, but I was searching more information to support this thinking, watching some videos of baseball players and javelin throwers at the time of throwing and looks like this requires a great rotation of the torso, from the lower back to the shoulder so that this is behind the head and somewhat elevated.

So the problem is that this looks excluyent with many classic fictional species. 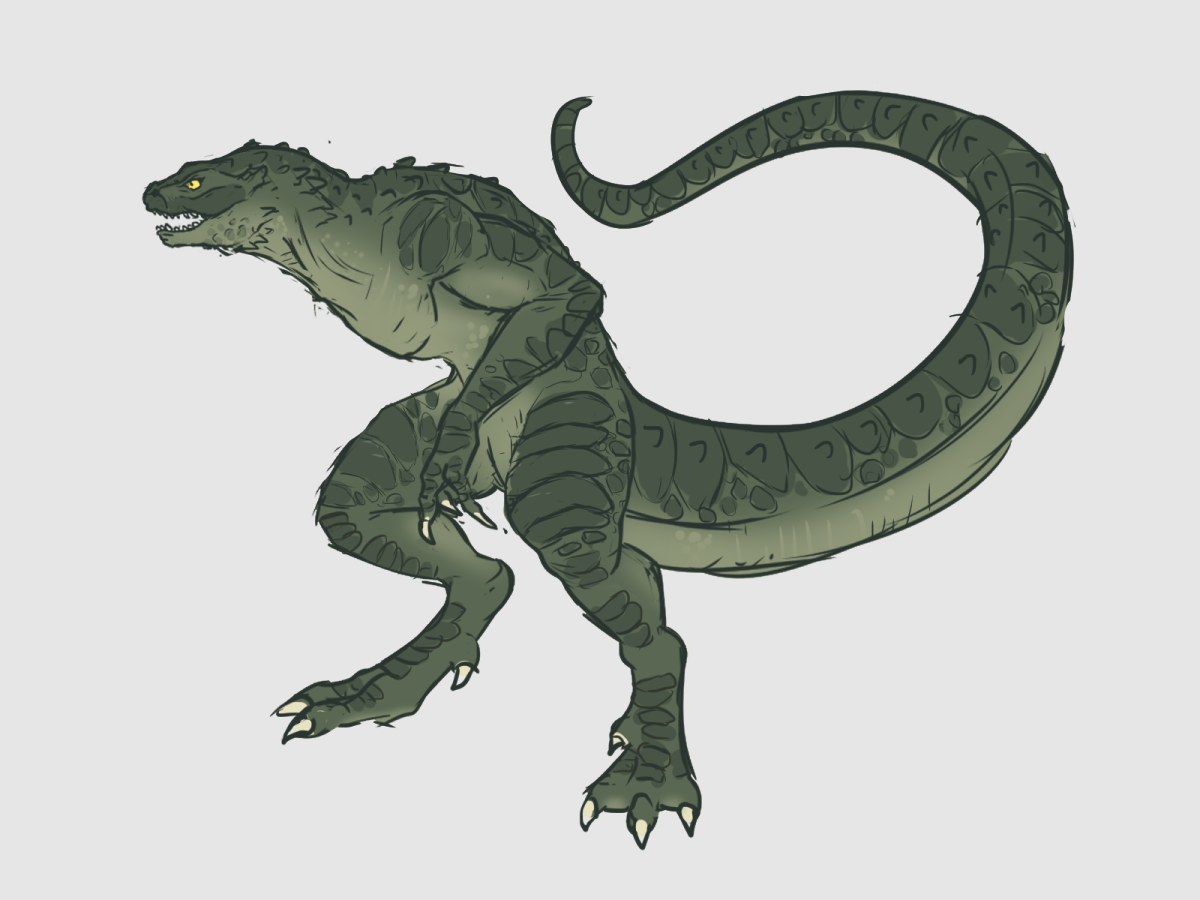 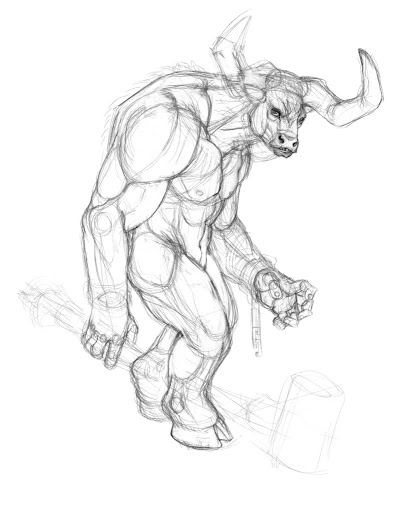 I don't know if my assumptions are correct but looks like these two examples with massive neck muscles to support the head hunched posture will have problems to do the kind of moves that I described, even if they have the correct shoulder shape.

So, How much I can change the humanoid body plan and still be able to perform the high speed throwing?, because this could be a delicate balance maybe i haven't even considered that a seemingly minor change just adding or removing a vertebra could change this.

Note: Several of my species can be considered humanized versions of different animal species, they just have to be biomechanically functional and the reasons of why they are humanoid at this moment are out of the question topic.

Longer arms that throw a bit more like a catapult.

Human throwing is less about the arm itself but more about the shoulders, pectoral and back muscles. One thing I've noticed is that many concept artists tend to extend the arms when designing an aliens or other creatures. Apes have longer arms but are far worse at throwing (because they don't put their back into it). So I propose to ignore the human way of throwing and design arms like a catapult; long and slender with a protruding bone at the elbow. The way it would work would be to bend the arm so that the hand is positioned near the shoulder, then ligaments attached on the elbow are pulled by the triceps. In addition cartilage inside the elbow is squeezed when the arms are flexed, storing potential energy to release like a spring, adding to the throwing strength.

This is the closest thing that came to mind: 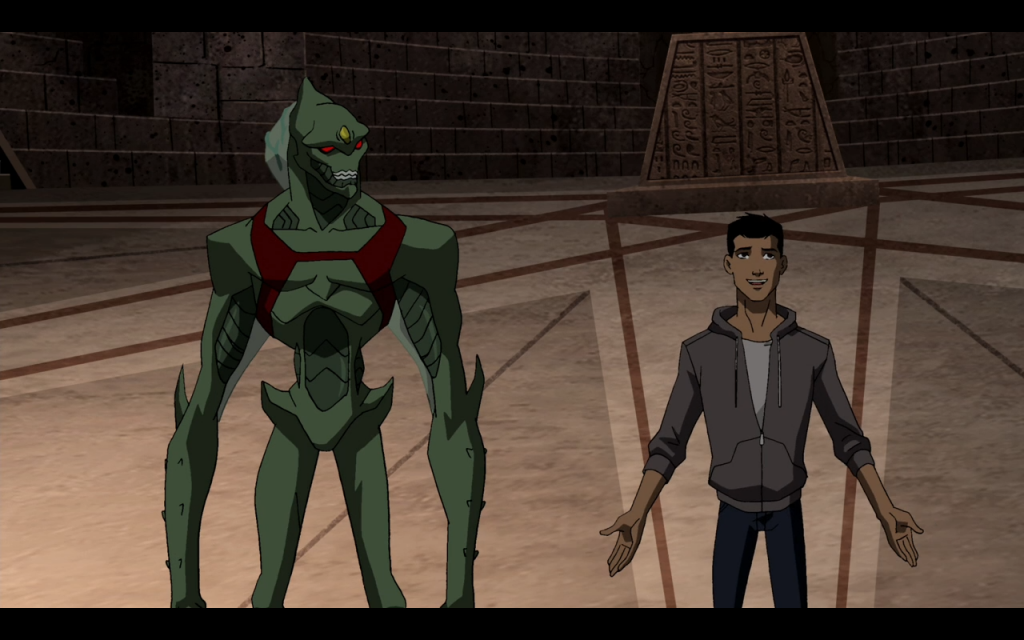 Here's a green martian next to an average human from the series Young Justice. As you can see the handsome fellow on the left has the long arms with protruding elbows that I talked about. The ape on the right however can barely reach his ankles.

Not the answer you're looking for? Browse other questions tagged science-based creature-design anatomy humanoid bio-mechanics .

6
How to correctly insert a kangaroo like balance and support tail in a humanoid?
9
How to design a humanoid with facultative quadrupedism?

15
A Strand of Hair One Inch Wide
6
How can a primate-like shoulder structure enable proficiency in BOTH climbing and throwing?
3
How make look feminine and masculine (non mammalian) animal humanoids?
6
How to correctly insert a kangaroo like balance and support tail in a humanoid?
9
How to design a humanoid with facultative quadrupedism?
3
Flight drag and the superior limit size for hexapod dragons?
4
What would be the best design for a a versatile humanoid leg, but at the same time pretty good in every function (universal leg)?
1
Anatomically correct Camazotz
2
How the limbs should be correctly positioned in the body of a "quadrupedal hexapod" humanoid?