Okay, so in this world we have adventurers, the kind found in DnD and various other RPG and/or fantasy worlds. In this one, adventurers take mermaids along with them on their journies for multiple reasons:

However, now that this has become a fad, a dilemma has popped up: How does one transport a mermaid?

Sure, you can just carry one across your shoulder, but that's awkward (it upsets your balance slightly), and the mermaids don't really like that (it's just not comfortable). Additionally, these mermaids are not larger than humans, magic is what allows them to bear a rider, not physics. Other considered but flawed ideas are:

So, my question is, What Is The Best Way For An Adventurer To Transport Their Mermaid (or Mermaids, as the case may be) Safely and Comfortably?

The tech level is Renaissance and below, so anything of that nature should work.

The Best Answer Will:

As always, I truly do appreciate your input and feedback, thank you for your contribution! Please explain if you VTC or close-vote so I can improve the question and post better ones in the future.

Strange as it is, most humans are very slow at moving across most surfaces:

So most humans equip shoes (boots, snow shoes, flippers, mountain boots, flip flops, high heels) based on the terrain they are trying to cross. Not only does this enhance their speed over these terrains, but it also provides other buffs such as style, armour, and even damage when kicking.

Mermaids are not weak. Their tails (and flukes) propel themselves through water at speed. So like humans, Mermaids put on shoes to cover different terrains... Perhaps:

As a side benefit, the shoe may contain an amount of water to ensure proper hydration and skin care for the mermaid out of water.

Carried by one or two llamas

Better than horses, llamas are your ideal beasts of burden for rough terrain. 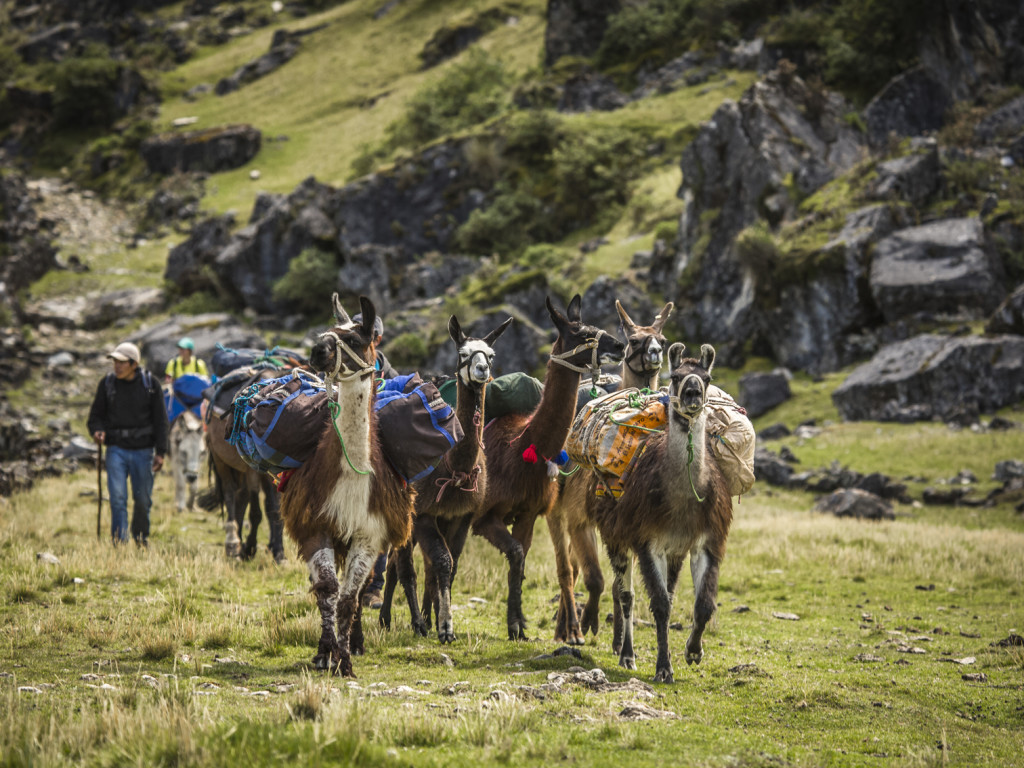 For centuries, these animals have carried loads over winding Andean paths and over staircases across the Inca road network. They are more mobile than horses. As for a saddle, I don't think you need too exotic techniques: mermaids can ride them sidesaddle: 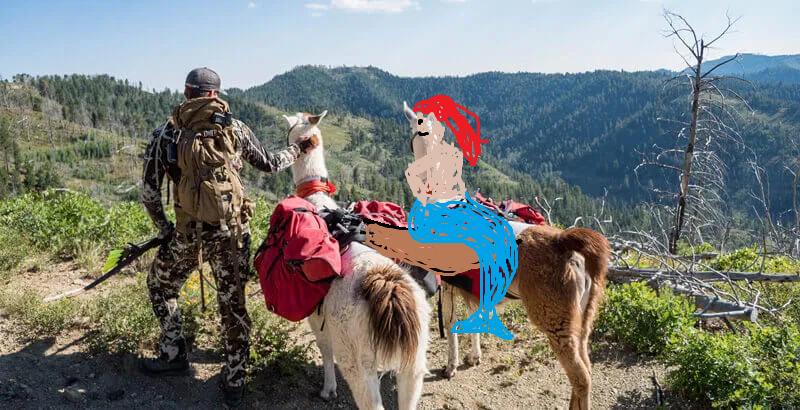 That comes with a mobility cost, but the hammock could be folded and the mermaid riding a single beast in the tighter corners.

prepare before traveling, spam create water(or using nearby water source) channeling control water (say give it leeway that it could last up to 1-2 hrs before having to find/ or create resting point like nearby lake, pond etc) yes, adventurers accompanied by mermaid is a thing but you shouldn't take it for grant. It required proper skill to do so, or maybe some high level mage casting those spell into scroll and sell it for others to transporting mermaid.

Carts and carriages drawn by horses and oxen have been used to transport goods and people for Millennia why should this not be any different.

If you can have fewer mermaids than adventurers, how about stretchers?

Not the answer you're looking for? Browse other questions tagged transportation low-fantasy mermaid or ask your own question.

23
What could an alternative human-powered transportation method look like?
6
What would be the most practical way to use a dragon's scales as armor?
4
Protecting Mermaid Pearls
4
How would mermaids protect themselves against electricity?
3
Best Way To Ride a Mermaid
6
Gaining The Engorgement Enchantment For Peasants
3
How Can I Protect Medieval Villages From Chompers?
4
Adventurers Recruiting Mermaids
6
What would be an effective land based mode of transportation for mermaids?
18
Making Suitable Clothing For Fire Mages