If I enter a large island into the North Sea, how would that impact local climate, weather & tides?

For the purpose of a story, I'm having an additional island in the North Sea. The island is where the Doggerbank used to be, but a bit larger. The highest "mountaintops" are around 1000m, but a lot of the country is between 1-50 meters above sea level. The island has two mountain ranges. The land usage is mostly agricultural areas, with some larger forrest areas, and several swamp areas. I've provided maps below (except for the land usage) for better visualization.

My question is, how would such an island influence the weather/local climate/tides? My guesses:

Is this plausible, or would the changes be different?

EDIT 2: Based on the comment, I also add this question: What do you think is a sustainable island size that wouldn't cause total havoc? Reducing it by half, splitting it up into several islands? 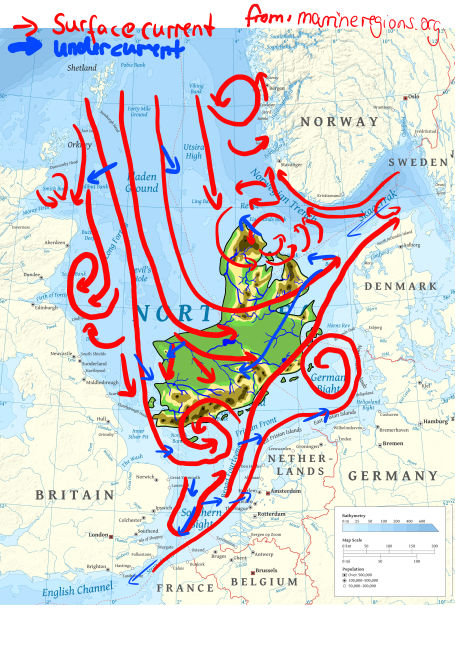 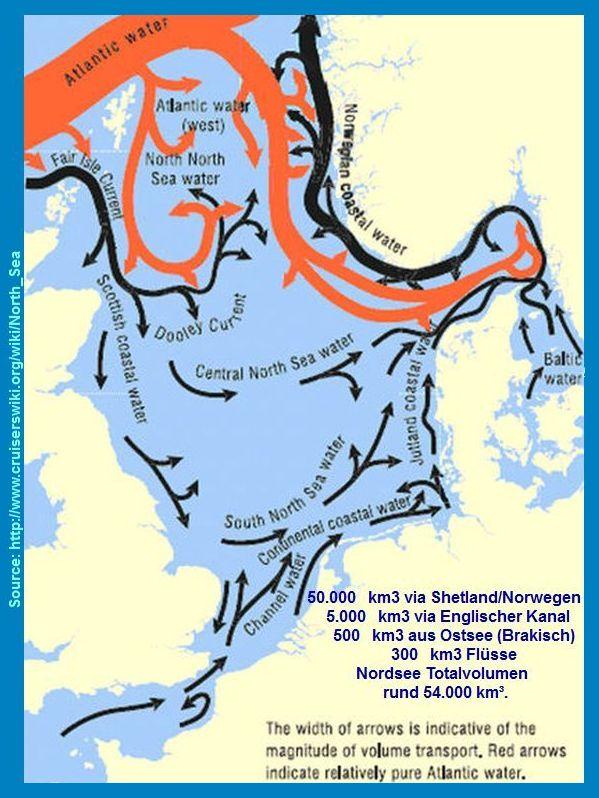 All you really lose is the central north sea current which is pretty minor.

Now these will really be bothered but predictably a lot of the central surface currents just wont exist. you will have the great north sea eddy but widened shifted a little west and that is about it. All this will generate less evaporation so the surrounding areas may be come a little drier. 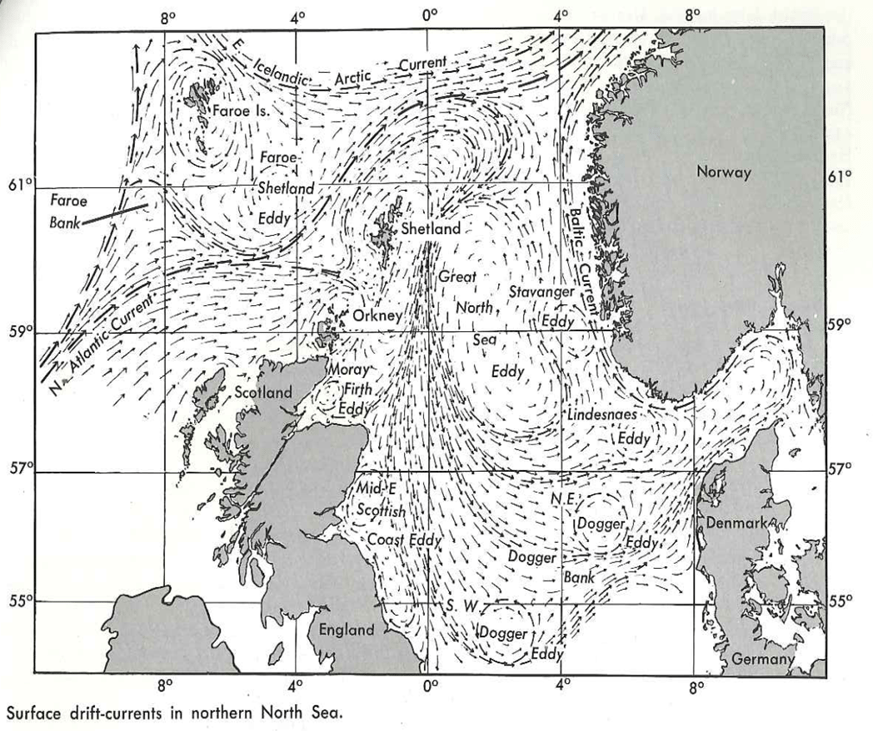 Not the answer you're looking for? Browse other questions tagged science-based climate weather sea tides .

10
What would the weather on this continent be like?
7
How would a large arctic mountain range affect the weather?
2
Eternal seasons bind to geographical areas
7
What could cause the desert?
6
Abnormal Freezing Weather
5
How would a supernaturally heated caldera bay affect the local climate?
8
Sailing Ships For The Vārẽn Sea