How Bright Would a “Summer” Night Be on This Extreme Alternate Earth?

Here is the oversimplified map of the solar system of an alternate Earth: 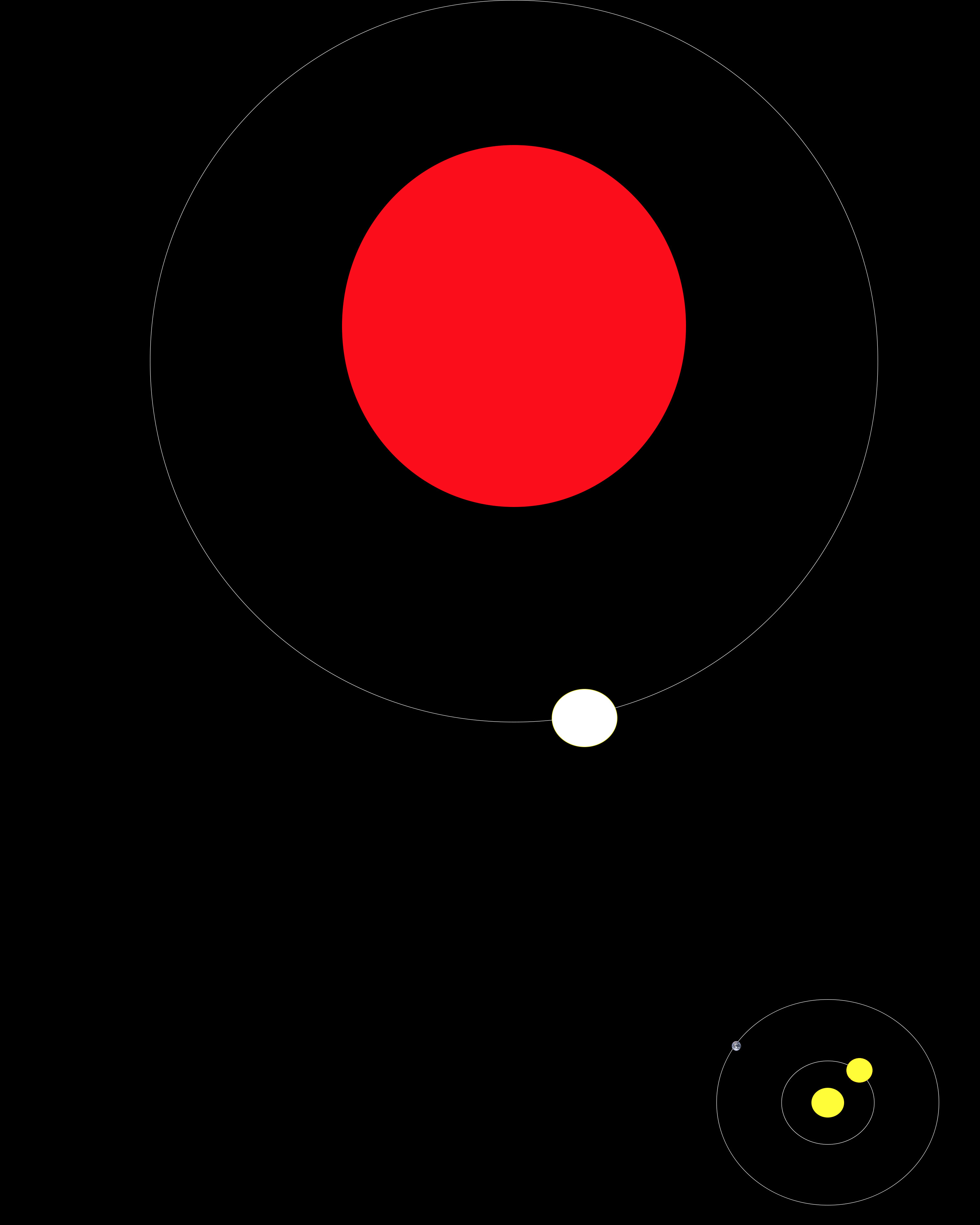 Here is the map of the alternate Earth. 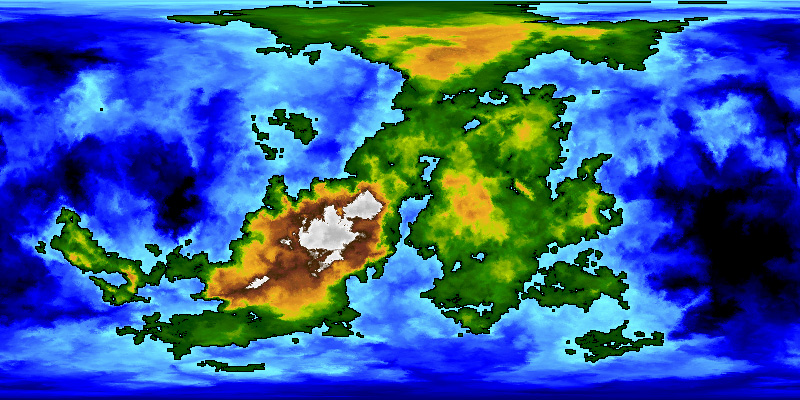 And now here is the alternate Earth in comparison to our Earth:

Axial tilt is at 3.6 degrees, so the seasons in this world are defined by how many "suns" are in the sky at a certain point in the year. "Summers" are where you can see the red giant, the yellow-white dwarf and both yellow dwarves at once, creating daylight as bright as Venus and a night 1,000 times brighter than back home, whereas "winters" are where you can see only the yellow dwarves, creating daylight as bright as Mars and night only 60 times as bright as back home (courtesy of its location in a very dense star cluster.)

In the scope of a natural, panoramic landscape, how would a "summer" night 1,000 times brighter than our own compare to any natural light back home? (Chris Wayans compared it to "good indoor lighting" when creating the dry moon Tharn, but that comparison does not seem to fit the overall natural panoramic picture.)

I believe what is really being asked here is that you have a world which experiences Earth-like seasonal variations. It orbits one solar system, but is also heated by an adjacent solar system to experience Earth Like climate variations, based on it's own yearly orbit around it's parent stars.

So, this means that the night time on this world will be about 14 times darker than daytime during summer. Outdoor daytime lighting on Earth is normally about 3,000-18,000 Lux whereas indoor lighting is normally kept at only 200-500Lux. This means that your summer night sky will be about as bright as a well lit indoor room. The stars themselves will also be distant enough that they will appear significantly smaller than our sun, but much larger and brighter than night time stars. Looking straight at them will feel a lot like looking straight at a couple of 60watt light bulb from about 1 or 2 meters away.

That said ... there is Light and then there is Visible Light. Red and Blue stars emit more EM radiation that is outside of the human visible light spectrum; so, the Summer night sky may or may not appear darker than this depending on how far into the IR and UV spectrum your planet's organisms can see.

They will also affect the colors of things you see at night. Your 2 yellow suns will tint everything similar to how outdoor lighting tints things here on Earth, but a red and blue star will take away all of your greens and yellows allowing you to only see those two extremes of the visible light spectrum.

It's also important to note that eyes are very good at adjusting to different light conditions so being outside during the nighttime will not actually look much darker since your irises can just open up enough to make the nighttime light appear as bright as daylight and vice versa. This is why outside does not appear much brighter than inside to us humans here on Earth even though it actually is.

The yellow dwarf stars with 105 percent the diameter of the Sun would have 115.76 the volume of the Sun, and thus its mass, instead of 110 percent the mass of the Sun.

You should check the physicial characteristics of various spectral types of stars in user177107's answer to the question:

The chart claims that:

I don't think that your figures for the diameters and massess and luminosities of the stars are quite correct.

A red giant star is one which has completed its main sequence period. In a star system where the stars are the same age, the most massive star will completed it smain sequence priod first and become a red giant star first. So I fail to see how the red giant could have one third the mass of the sun, and if it did it would orbit the yellow-white dwarf instead of being orbited by it.

So the "Alternate Earth" 10 AU from the giant star would receive 10 times as much radiation from from the red giant as Earth receives from the Sun. That should be enough to cause a runaway greenhouse effect, destroying all life on the planet.

Why do you write:

10 AUs, safe from the intense flares of the yellow-white dwarf.

Not the answer you're looking for? Browse other questions tagged science-based alternate-earth light sunlight seasons or ask your own question.

4
How to explain day is 10 times as bright but no warmer?
1
In Search of a Super-Bright, Super-Stable Star
3
Which Stars Would Best Suit For the Habitable Zone of The Nine Norse Earths?
8
Nocturnal Photosynthesis
5
How to Terraform a Dead Earth
8
Can Multiple Stars Naturally Merge Into One New Star?
3
Would Venusian Sunlight Be Too Much for Earth Plants?
2
In This Picture, How Far Can One Binary Orbit the Other?
4
What Would the Climate Be Like on this Extreme Alternate Earth?
5
Is The Climate Map for My Alternate Earth Accurate?