What Would the Climate Be Like on this Extreme Alternate Earth?

In an alternate universe, Earth orbits not one sun, but two. 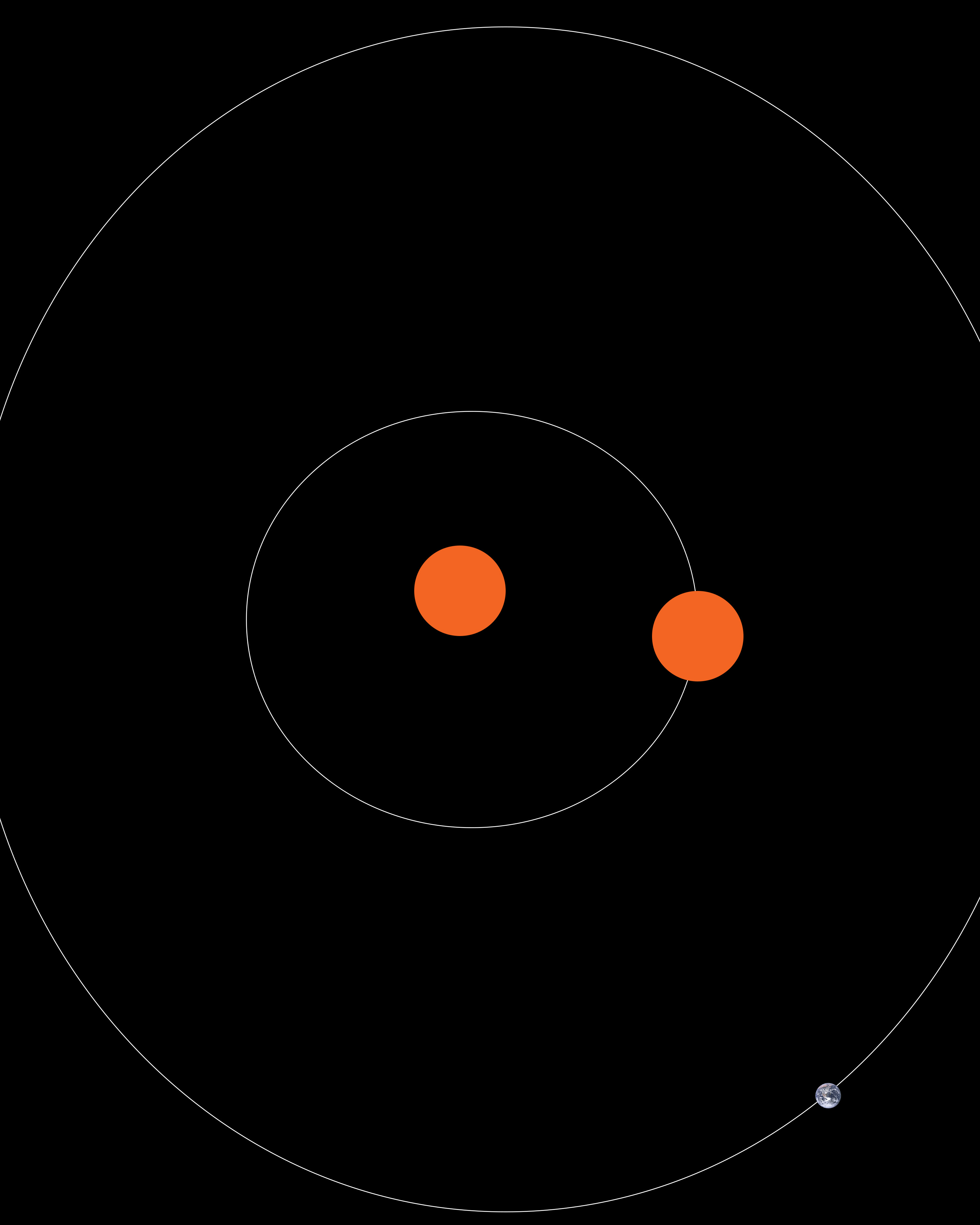 As you can see, both stars are orange dwarves, each one only 40% as bright as our sun. All the same, this alternate Earth orbits from such a distance that daylight is as bright as Mars. However, being situated inside a dense star cluster, nights are still 60 times brighter than they are back home. It also stands at an axial tilt of 42 degrees, which means that polar seasons can reach as far down in latitude as 48 degrees. 32% of its atmosphere is oxygen, and 1200 parts per million of carbon dioxide linger in the air.

Here is a map of this alternate Earth: 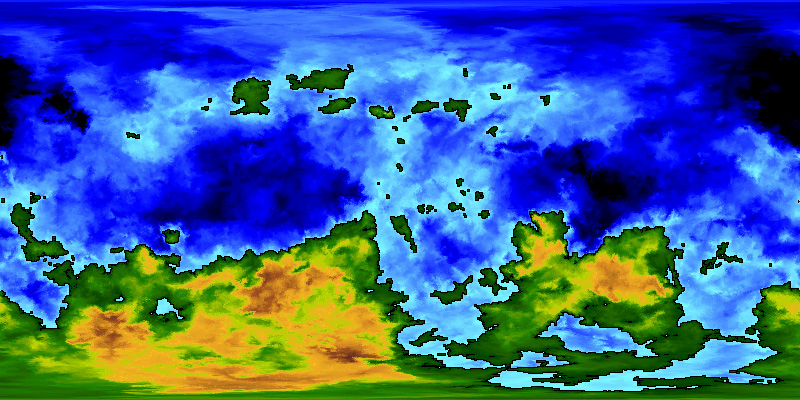 And here is the same map but now in comparison to our Earth: 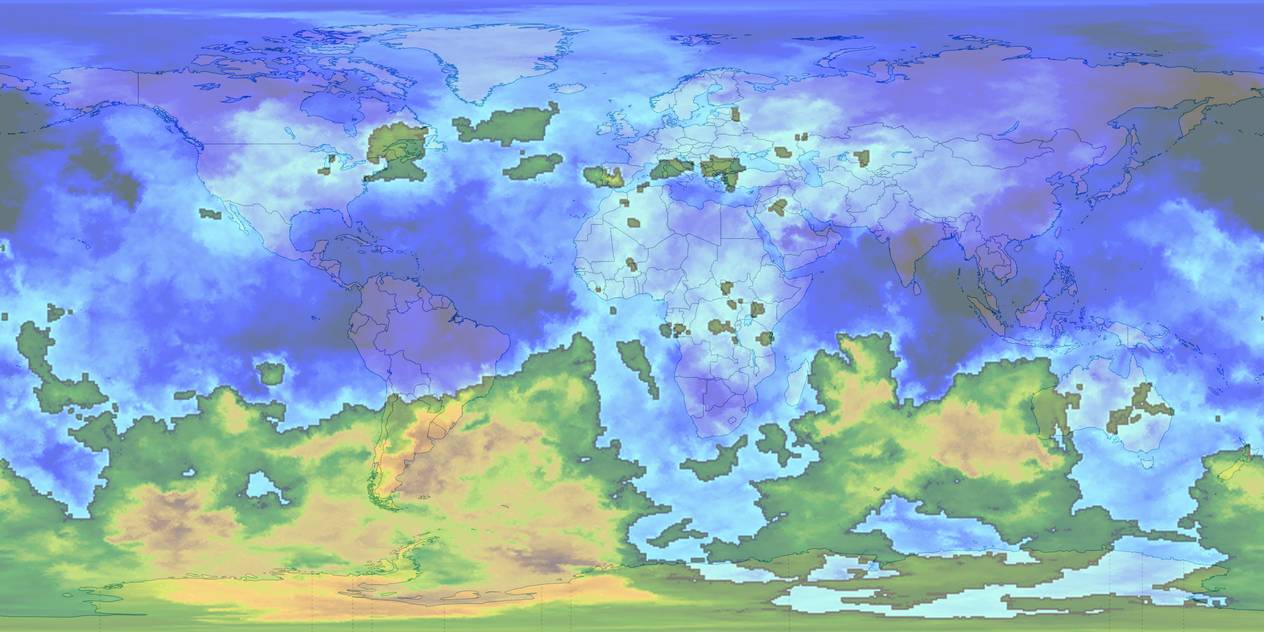 Using all the info provided above, what would the climate look like in this alternate Earth?

There is a possible ambiguity with "40% as bright as our sun" and "daylight is as bright as Mars" - orange stars will emit more infrared in comparison to visible light than the Sun.

If that refers to total energy received, you may need some other greenhouse gases in the atmosphere, such as methane, to keep it habitable. (1200 ppm CO2 is a whole lot relative to modern Earth, but in terms of a partial pressure of CO2 it's less than current Mars.)

This is probably around the upper end of what is stable (before mega-forest fires use up a lot of the oxygen); Earth peaked at around this value during the Carboniferous. Things will be very flammable...

This should basically prevent ice caps forming if the greenhouse effect is sufficient to make the global temperatures at all Earthlike. High tilt means strong summers at high latitudes, so winter snows melt rather than accumulate into glaciers.

The south pole is land, but the landmass extends near the equator, so there shouldn't be a "cold trap" effect as with the circumpolar Antarctic current on Earth - further working against glaciation.

Not the answer you're looking for? Browse other questions tagged science-based climate alternate-earth seasons .

5
Earth Has Four Seasons Lasting Years. Is This Too Much?
5
How does axial tilt affect atmospheric pressure and wind?
6
What Will My Alternate Earth's Climate Be Like? (Basically Speaking, Not Asking Much)
4
In This Picture, How Far Can One Binary Orbit the Other?
5
Would the seasons on this solar system be too extreme for Earth life to thrive?