How would mermaids collect oxygen for their underwater cities?

I was thinking there might be a guest room for humans down in Atlantis. But this raises a question: how would they get enough oxygen for their guests?

Mines have various techniques for oxygenating themselves, including the use of fire, and horse-powered fans (sometimes the two together). So perhaps this could draw air down through a sort of chimney? That chimney would have to be pretty tall, though, and that would risk leaks or other damage.

It would be possible to collect air in water-proof containers, then pull it down to the city, then release the air. That would be quite a lot of work, but it's at least simple.

Does anyone have better ideas for how to keep landlubber envoys from suffocating?

Plants. They would need a lot of them, but the plants would remove the carbon dioxide and supply the oxygen, given enough appropriate water and light.

There would also need to be a process to get people back up if the city is very deep, owing to the bends.

The mermaids could split water molecules using electrolysis. It's a relatively simple process and it's the same way that astronauts make oxygen. However, the mermaids would have to split a lot of water molecules to supply an entire hotel.

They could use some sort of reverted bucket-wheel excavator, where the bucket-wheel would capture air from above the water and would convey it to an underwater central storage. 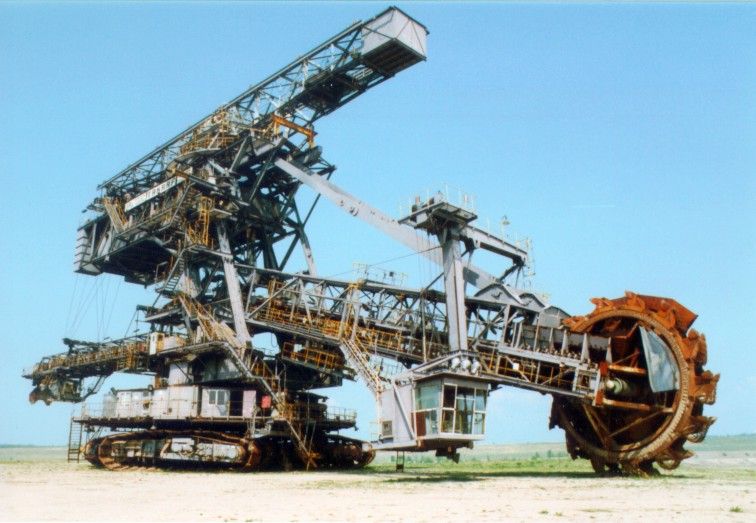 From there it can be distributed to the local users with a system of piping and pumps, not much different than what happens with gas.

And don't forget that, apart from providing oxygen, they also need to remove the accumulated CO2 from the environments: even though there is plenty of oxygen left in the air, high levels of CO2 are lethal for humans.

80% of the earth's free oxygen comes from photosynthesizing algae.

The mermaids could "plant" it in an airtight room, and then place a pipe at the top which goes to a storage reservoir.

Used air would be pumped back into the algae farm to restore the oxygen.

One caveat: they might want to mix some used air into the fresh air; while oxygen is necessary for life, pure oxygen is poisonous.

Electrolyze water to produce a mixture of oxygen and hydrogen for breathing.

Purification and other processing may be required to prevent inhalation of halogen gas.

The King of the merpeople has power over the creatures of the sea. He simply commands whales to take a deep breath at the surface and breath out beneath the giant seashell cupola grown for the landpeople's convenience.

Not the answer you're looking for? Browse other questions tagged technology mythical-creatures engineering underwater oxygen .

1
Could you develop Electrolysis with Pre-Modern technology?

8
How soon will the first underwater cities be built?
17
Do mermaids lay eggs underwater or give birth to live young?
3
How mermaids watch news live on TV underwater if conductivity of sea water affect electromagnetic signal?
21
How do mermaids perform major surgical procedure underwater?
6
How can self-replicating machines collect and sort raw material?
12
How might a highly intelligent aquatic species (mermaids) communicate underwater?
17
What technology would mermaids excel at?
7
How can you breathe underwater?