I wanted to create a landscape in which a coastline is lined with a cliff in the following arrangement (the image below is a transversal cross section): 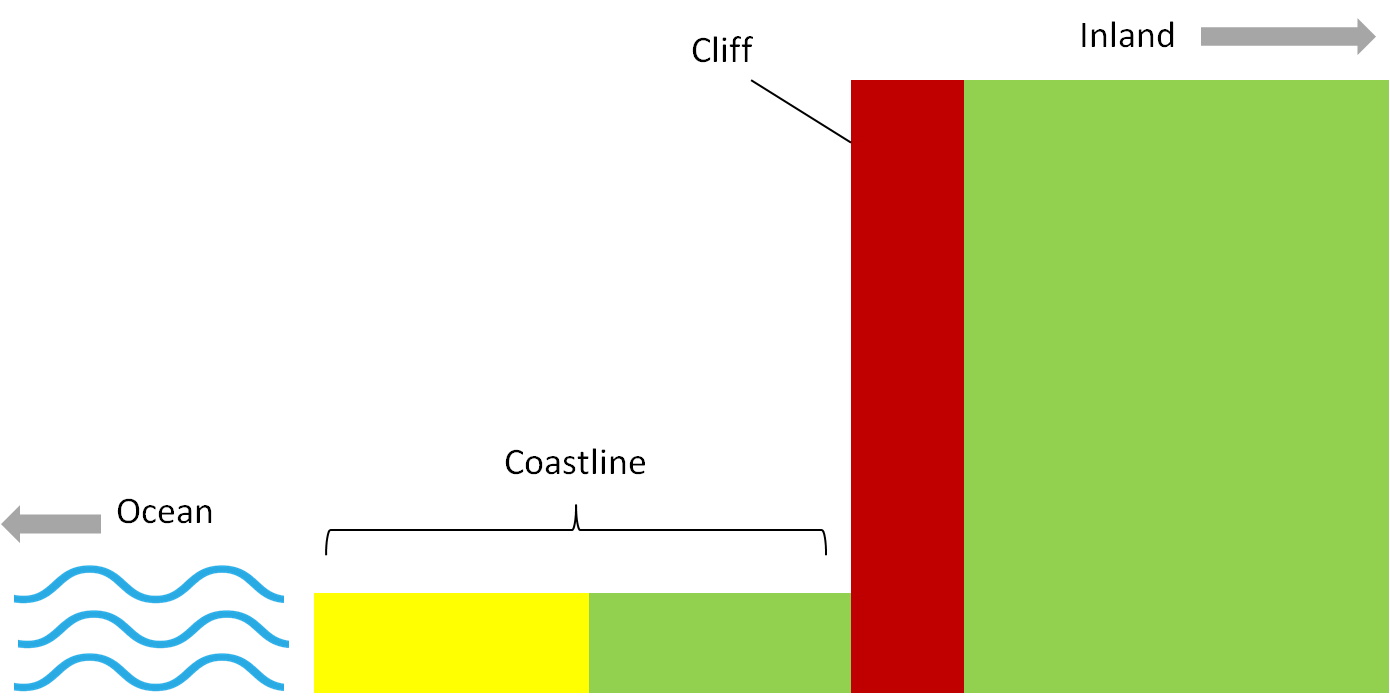 I also wanted this arrangement to be achieved through divergent plate tectonic. Two landmasses would have separated million of years ago, forming a rift. What you see in the image would be one of the halves of the rift.

Another trouble is that I don't want the other landmass to be very near. I want a sizable ocean to be between them. But I don't know if, for that to happen, enough time would have ellapsed for the ocean erosion to destroy the cliffs.

To clarify, this is an earth-like planet. What you are seeing is the coastline of a relatively big continent (more or less the size of Africa). The coastline can be of any size necessary to allow for this arrangement to happen without ceasing to be a coastline.

Could I plausibly achieve through divergent plate tectonics or would I have to find an alternative explanation? 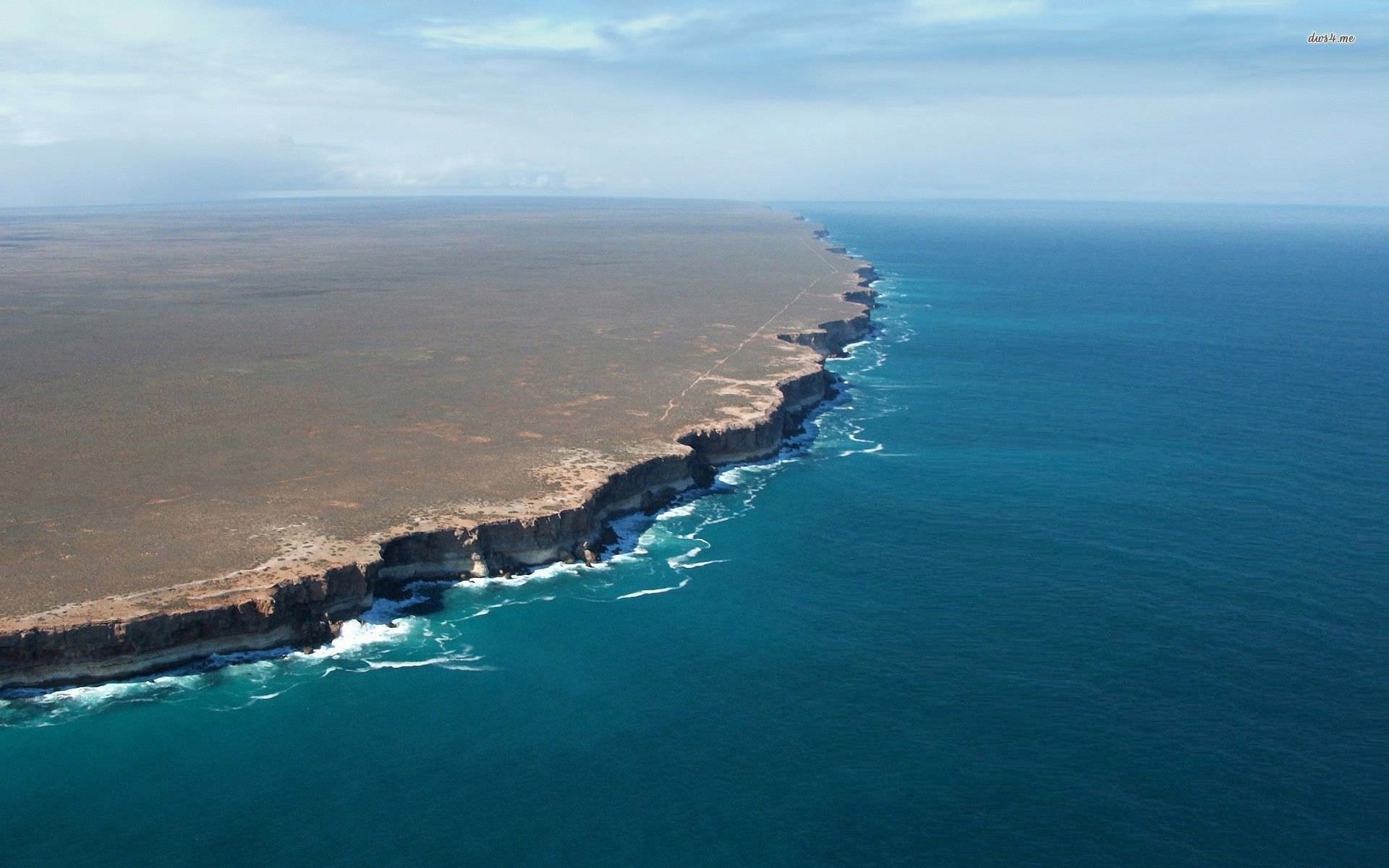 Formed when Australia and Antarctica went their separate ways 56 million years ago. It's the longest stretch of coastline that consists basically of all cliffs on the planet.

Not the answer you're looking for? Browse other questions tagged internal-consistency mountains tectonics coasts .

3
Is it possible for divergent plate tectonics to produce mountain ranges?
22
Is this coral lagoon geologically possible?
8
Is there anything wrong with my plate tectonics map?
4
How Would Plate Tectonics on an Inverted World Work?
8
How much surface water do I need for plate-tectonics on a planet?
5
Can Someone Help Me Determine Plate Divisions?
5
What needs to be changed about the plate tectonics of my world?
2
Are my plate tectonics/land masses realistic?
4
Could a tsunami separate two landmasses?