How could be useful a long and flexible tail for a living flying mechanism?

Following the answer to my question about an Anatomically correct Quetzalcoatl, is problematic have gravity center positioned so far behind the wings.So in the case of a creature with a snake-like tail this could impide the flying or at least a good gliding. But currently were many animals that were flying and had long tails like the Rhamphorhynchoidea pterosaurus or the maniraptorians previous to the birds, but what happen with this, well then eventually the natural selection favors specimens with a short tail and other ways to get a rudder. 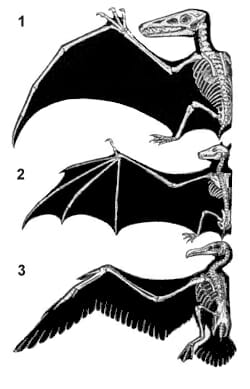 So for keep the tail the benefit of have this should be better than lose the tail and that is the principal problem.

I thought some possible solutions based on keep the tail funtional, for that, but I am not sure about the physics and biomechanics

So, I am gonna let the previous image from the Quetzalcoatl question to show what I mean with winged snake like form. 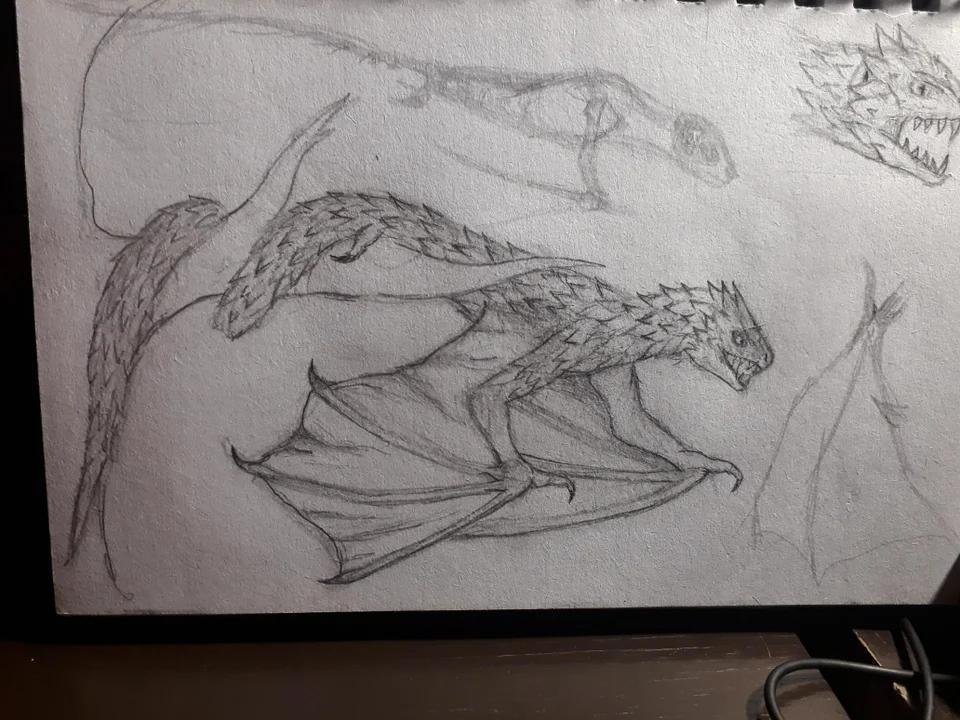 I would like to make a redesign considering more the tail, that is the reason i have sectioned the original question.

And finally, yes, I have considered somethign like the flying snake like the next, but again I am not sure if this really would work. 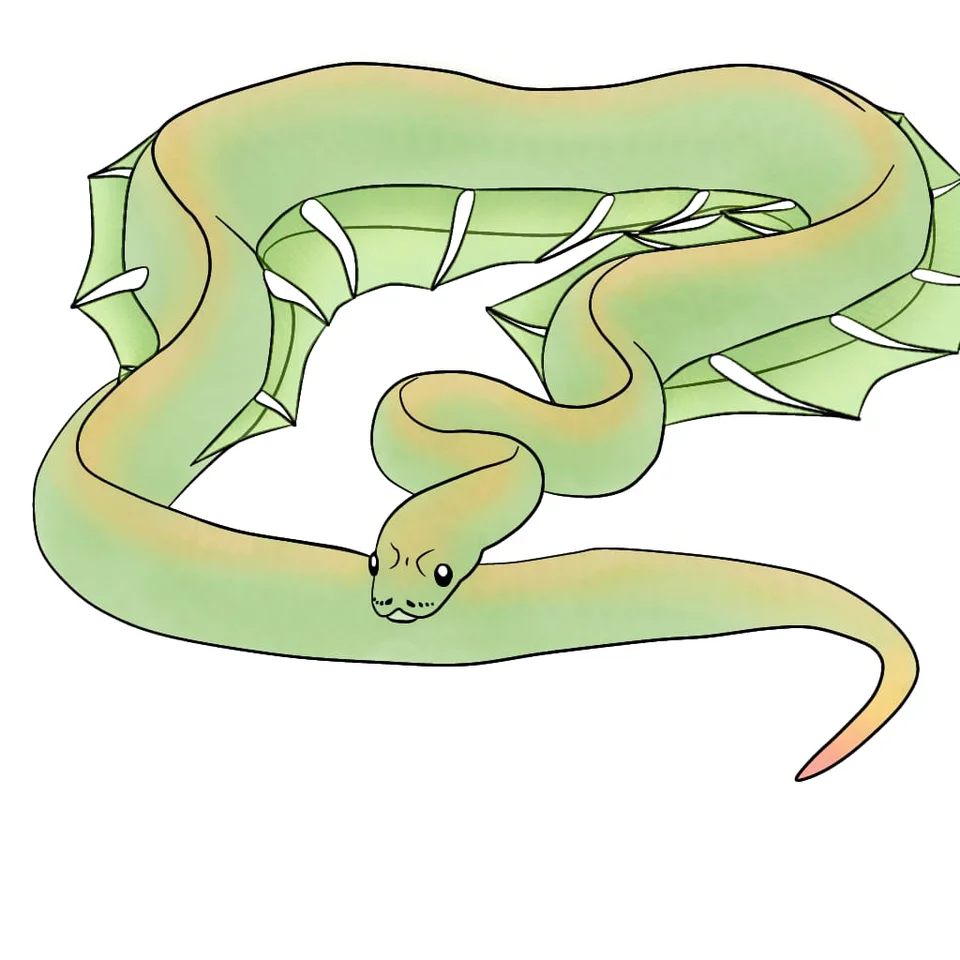 Maybe my idea of a spring like throwing is completely useless or physically impossible, so maybe you can think other alternatives.

So, how the long and flexible tail can be keep useful at flying animals?

I made a little 3D animation for you:

Not the answer you're looking for? Browse other questions tagged science-based creature-design physics anatomy bio-mechanics .

9
The Science of the Marsupilami
9
Sanity check: 4D bio-wheels
7
Anthropomorphic flying squirrel, gliding capability
4
Increased flexibility for dragons?
8
Anatomically correct Quetzalcoatl
6
How to correctly insert a kangaroo like balance and support tail in a humanoid?
5
Feasibility of a sand gliding creature?
4
Is placoderm-like armor (semi-exoskeleton) viable for giant arthropods?
2
How a limbless creature could evolve powered flight?
4
What would be the physical characteristics of a sapient, mountain-adapted, gliding mammal capable of magically producing thrust?