Feasibility of a goat tower in the middle ages?

"A goat tower is a multi-story decorative goat house, modeled on a European garden folly, an early example of which was built in Portugal in the 19th century. The first goat tower was built at Aveleda, a winery in Portugal's Vinho Verde region. Since 1981, several other goat towers have been built in South Africa, Norway, the United States, the United Kingdom, and Argentina; these include three at other wineries. The towers typically are multi-story with climbing ramps spiralling the exterior and often become tourist attractions"

How feasibility would this be in the middle ages, in particular the spiralling ramps? The actual tower itself seems reasonable to construct. However getting someone to fund something like this back then would be difficult I imagine. I know goat welfare wasn't a priority back then. 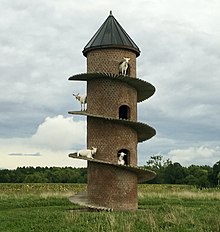 In the middle ages it was already common to have dovecotes 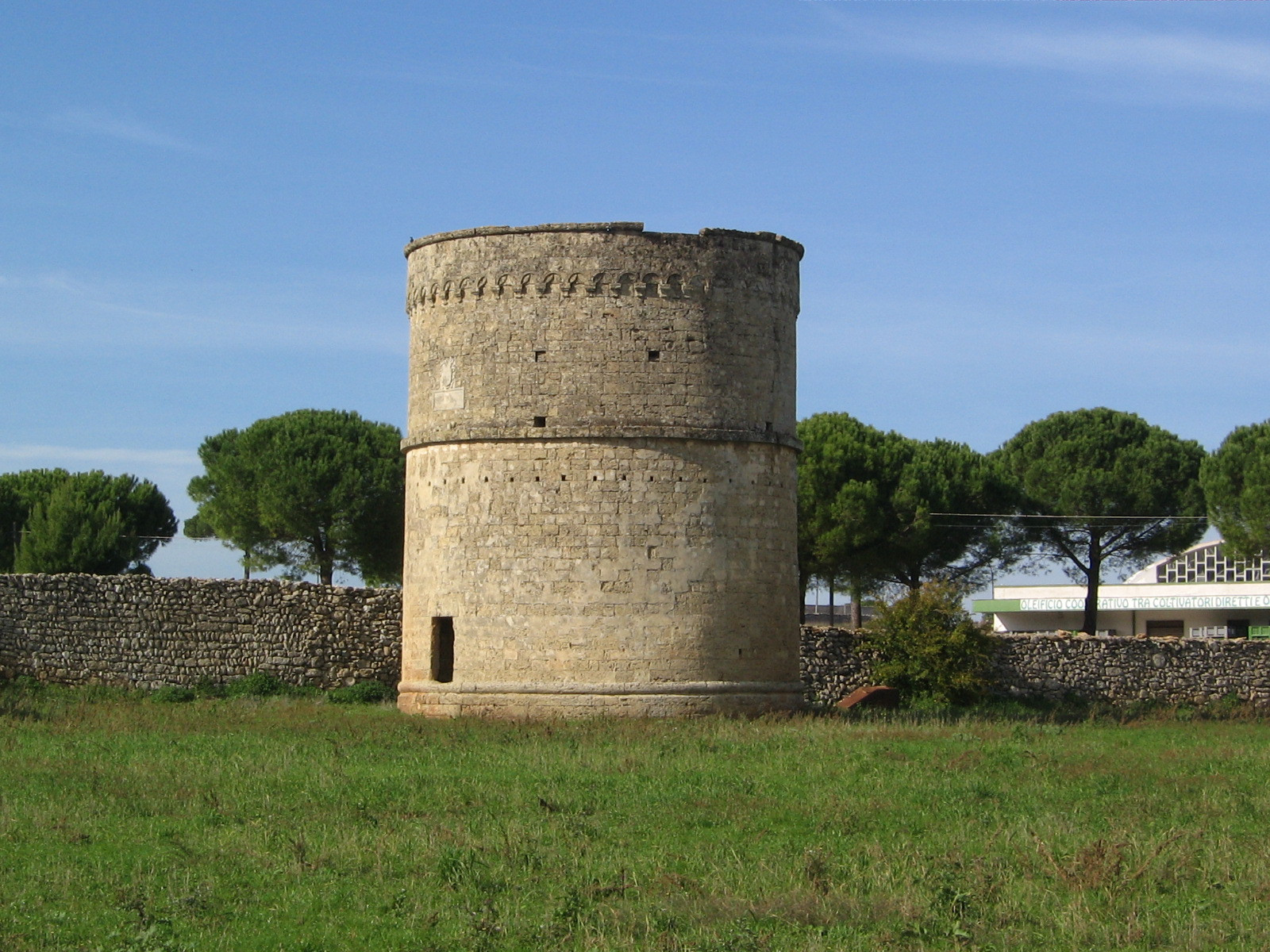 A dovecote or dovecot /ˈdʌvkɒt/, doocot (Scots) or columbarium is a structure intended to house pigeons or doves.

In some cultures, particularly Medieval Europe, the possession of a dovecote was a symbol of status and power and was consequently regulated by law.

To turn a dovecote into a goat tower you just need to add the ramp and some intermediate floors, which are all within capabilities of middle ages tech. You just have to stick some wooden or stone beams out of the walls, which is how stairs were made.

Not the answer you're looking for? Browse other questions tagged humans medieval architecture or ask your own question.