What would the geography a planet with extreme tides look like?

A planet with two orbiting moons (not-tidally locked) and large oceans will have extreme tides. Both moons are about the size of our Moon. I do not know an exact number, but I'm estimating somewhere around 100-meter tides (please correct me if I'm wrong!). Obviously, this would make living on the coast extremely dangerous. So,

What would the continents of a planet with extreme tides look like? 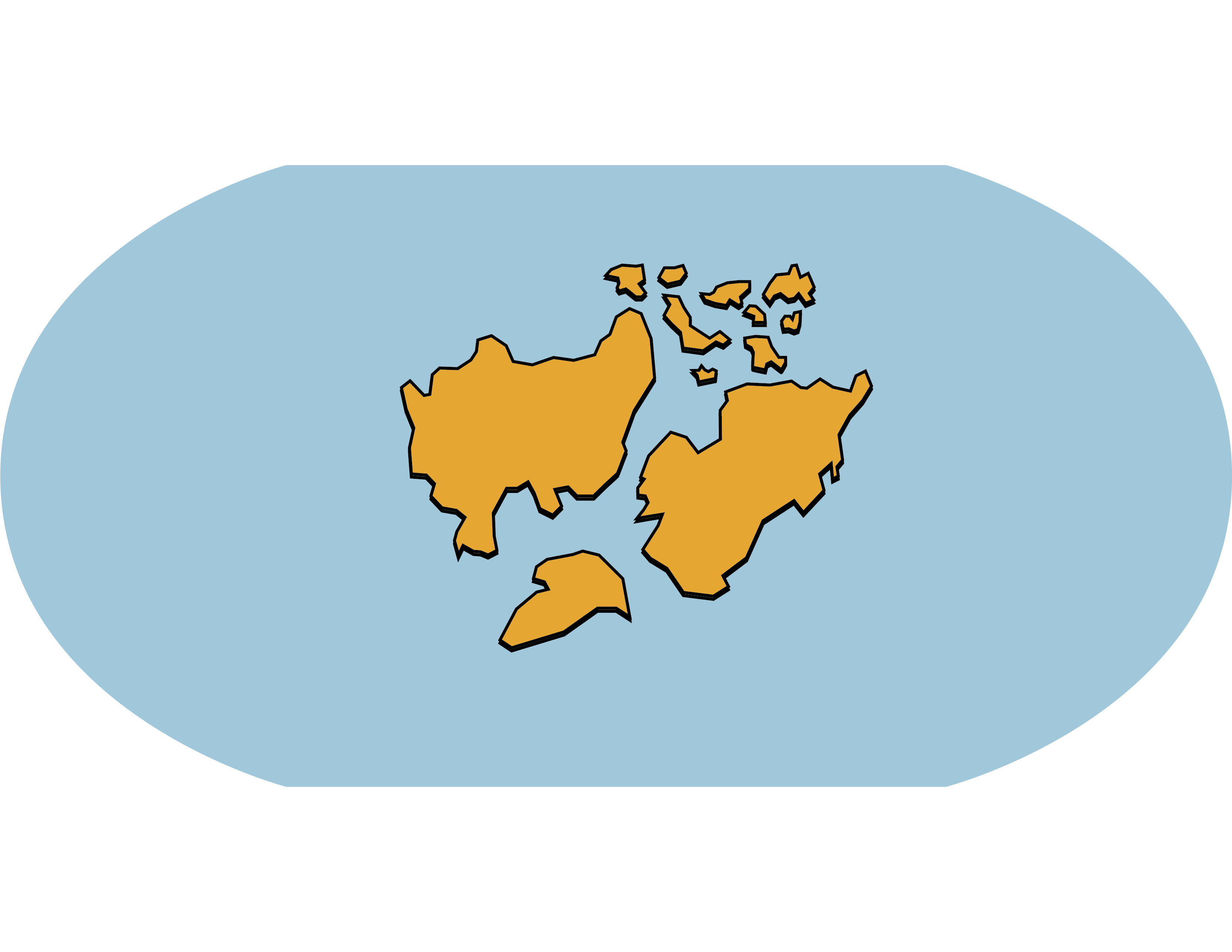 The continents largely could look however you like; they're down to the tectonic plates rather than the tides themselves. With the twin moons as you mentioned, the tides wouldn't be much more than Earth's: even if they were twice or thrice Earth's then there wouldn't be much of a difference from an orbit-level perspective unless the coasts were all virtually flat or there were enormous sandbars (at that point the tides might be able to come all the way in and go all the way out, but it'd be showing/hiding long shelves of land rather than affecting the continent itself).

Especially as you mention that there are severe winds elsewhere, I think all of this could be solved relatively elegantly by making the continents each the result of massive tectonic upheaval: they're essentially a tectonic plate that was forced directly upwards, and so the edges of the continents, rather than descending smoothly into the ocean, are a sheer-ish cliff face. You could have the edges of the continents even higher than the rest of the land mass, resulting in them being ringed by massive mountains, perhaps as a result of the nearby tectonic plates encircling the continent!plate and forcing it upwards.

Starting with the Earth as we know as a template, you would notice two things:

Earth tide (also known as solid Earth tide, crustal tide, body tide, bodily tide or land tide) is the displacement of the solid earth's surface caused by the gravity of the Moon and Sun. Its main component has meter-level amplitude at periods of about 12 hours and longer. The largest body tide constituents are semi-diurnal, but there are also significant diurnal, semi-annual, and fortnightly contributions. Though the gravitational forcing causing earth tides and ocean tides is the same, the responses are quite different.

For comparison, the highest tide on Earth is 12 meters high. I don't know how the Earth tide would scale, but if we assume it does so linearly, it would mean a 9m Earth tide - you might see a noticeable bulge going up and down everyday around the equator!

Other than that, 200 Earth days rotation makes for a very hot place. Venus is kinda like that. If your planet is in the goldilocks zone, it will need a permanent cloud cover on the sunny side in order to get a chance to have Earth like temperatures and maintain water. It might be possible:

It has until recently been assumed that the rotation rate or day-night cycle of Venus would have to be increased for successful terraformation to be achieved. More recent research has, however, shown that the current slow rotation rate of Venus is not at all detrimental to the planet's capability to support an Earth-like climate. Rather, the slow rotation rate would, given an Earth-like atmosphere, enable the formation of thick cloud layers on the side of the planet facing the sun. This in turn would raise planetary albedo and act to cool the global temperature to Earth-like levels, despite the greater proximity to the Sun. According to calculations, maximum temperatures would be just around 35° C (95° F), given an Earth-like atmosphere.

Otherwise the only way to keep water is through a very unreal level of atmospheric pressure.

I'm no expert on the relationship between tides and moon and planet, but these are my thoughts.

If the planet has higher tides, the waters will likely be more rough. Depending on how high and rough the tides are, the landscape will be more or less affected. Standard stuff. Here's what comes to mind: 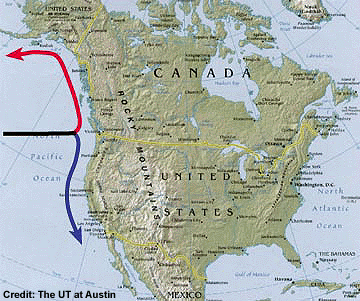 As the tides would be rougher and the currents more strong, your land would be greatly affected by the direction the currents are running.

I hope this helps, let me know if there's anything else I forgot!

Not the answer you're looking for? Browse other questions tagged physics hard-science earth-like geography ocean or ask your own question.

12
Day and night temperature on an Earth-like planet with longer rotational period
4
What would be the effects of an Earth-like planet with a longer year and longer lunar orbit?
8
How would the absence of tides influence the geography of a tidally-locked moon?
8
What would weather/geographical conditions be like on a tidally locked moon?
3
Weather and climate of tidally locked, inhabited moon with oceans
0
Tides on a Super Close In Moon
13
How to avoid boats on a mainly oceanic world?
4
What is the ideal day length for extreme weather?
4
How to block extreme winds on a stormy planet?