Okay, I have stories with interspecies sex, complete with viable offspring. What kind of gene editing would be needed for that to even work, and how would the resulting child's genes be expressed? And I've ruled that sex between two different species is usually safer than sex between two members of the same species, as long as they have a similar biochemical structure, and thus can exist under the same atmosphere unprotected. And there's no structures or chemicals within their bodies that will cause harm, i.e. a substance inside the human's bodily fluids that would be toxic to the alien, or the alien having spike-lined genitalia. Yes, Ben Ten Alien Force implied human-Pyronite (Heatblast's species) sex, and all I can think is OUCH!

If all the conditions are met, it's safer because STIs can't infect a species from a planet that they didn't evolve on (unless they become asymptomatic carriers), and a lot of genetic modification is needed for a pregnancy to occur (or via some sort of biological material, an nearly-identical genetic code). Or unless space AIDS is evolved/genetically modified, either through accident or by purpose, to infect members of multiple species and immunocompromise them. But with the right two species, interspecies intercourse is 100% safe, unless you get a bit carried away (or get caught). What parent would the baby take after more, and if they had a human parent, with the other parent being an alien that's non-humanoid, whose traits would they take more from?

Would planet of birth be a factor? Like, if they were born on Earth, they would express more of their human side, and if they were born on the alien parent's birth planet, would they express less of their human half? And if an man from an egg-laying species impregnated a human woman, would she lay an egg, or would she develop the baby inside her womb until it grew strong enough to leave? And in the inverse, would the mother give live birth, which is unusual for her species? And would there be a possibility of the baby's genes affecting the mother's genes in a way that gives her traits associated with the father's species? Would they count as their own separate species, a member of two different species, or a bit of both?

Can't happen not even remotely

Chimpanzees have 98% the same DNA and we can't breed with them. An alien race isn't even likely to have DNA. 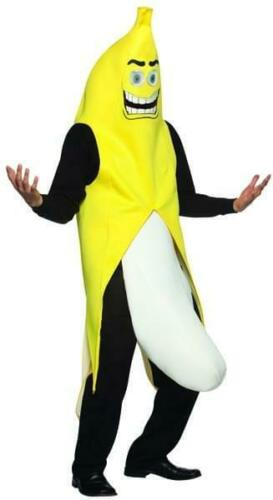 9
How would a child of a human and alien inherit abilities?
11
Karyotypes of partially interbreeding human races
4
My generation ship aliens: Plausible development?
9
Bioengineered reversible sterility
5
Is there a reason that females passing on more than 1/2 of their genetics to the child would be unlikely to evolve?
3
is it biologically possible for a creature that can be compatible to reproduce with any creature?
12
In a world with time travel, would it be possible to be your own mother's mother?
10
How different can an alien be from us if it is possible for us to have sex and procreate?
9
What would make human males an inefficient option for spreading alien genes?