How to prevent submerged hard-shelled eggs from “drowning”?

I've got this not-too-hard Scifi setting that has a race of snake people, inspired by boa constrictors, that live in a Amazon-like forest near the riverbank and have affinity to water and swimming. (but no, they can't breath underwater) They bury their eggs (which are hard shelled, like a sea turtle's), and then usually don't check on them much till the day they are due to hatch.

Let's say river flooded and submerged a clutch with about 4-7 eggs mid-way during development for about 24 hours. Is there any scientifically plausible way to explain why (at least) one of them survived being so long underwater and still hatched a somewhat healthy snakeling?

Would it be plausible to the eggs being equipped with internal air-sacs to keep the embryo oxygenated if something like this ever happened? Since they are a semi aquatic species and lay their eggs on river banks, I suppose that would be somewhat plausible from a evolutionary point of view, but I am always open for better (and more scientific accurate) ideas.

There are several potential answers. 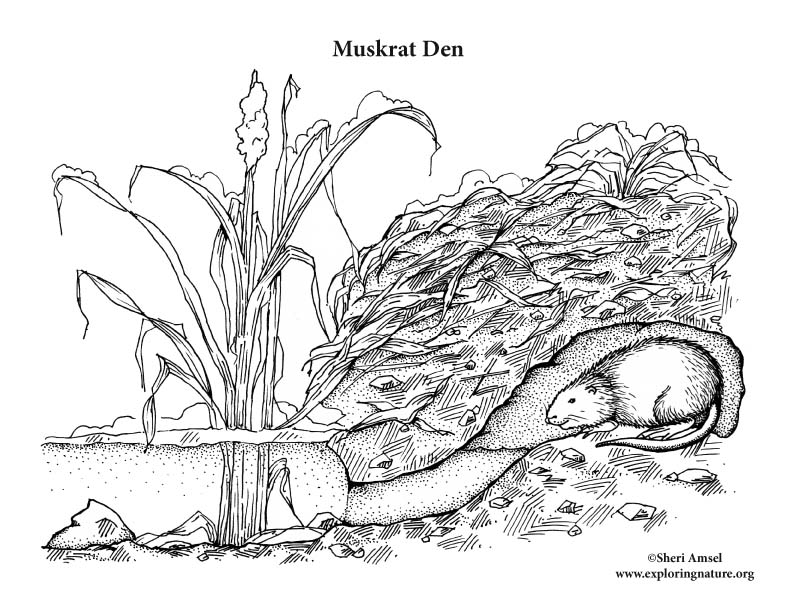 A 24 hours flood might be not enough to actually drown the eggs, depending on the depth at which they were buried and the type of soil and other material which was used to cover them.

A clay rich soil doesn't let much water sip through, so it's very possible that the eggs didn't notice any flood at all.

Your snake people may even purposefully cover the egg laying place with a clay dome, to ensure that a sac of air is trapped above them in case of floods.

Not the answer you're looking for? Browse other questions tagged science-based reality-check snake or ask your own question.

43
How do I prevent my turtle from collapsing under its own gravity?
10
What would prevent an orbiting ship from scanning a planet?
6
How would a building handle being submerged?
5
How can I prevent a cube world from going spherical
3
How to prevent the baddies from using my stolen firearms?
0
What could prevent a planet from possessing magnets/electricity?
7
How could my hard telekinesis work?
8
How to prevent people from creating manipulative AI nanobots?
11
How to prevent powered armor from letting people carry bigger guns?