Is my topology/are my climate zones alright?

This is my first try at worldbuilding, and I need some feedback. I've filled in what I hope are realistic climate zones, ocean currents and topology for this current state of the world, all done in illustrator. I've included images of the topology, climate zones and tectonic plate borders for reference. Colours used for climate map are in accordance to Koppen Climate Classification. Thanks so much in advance! 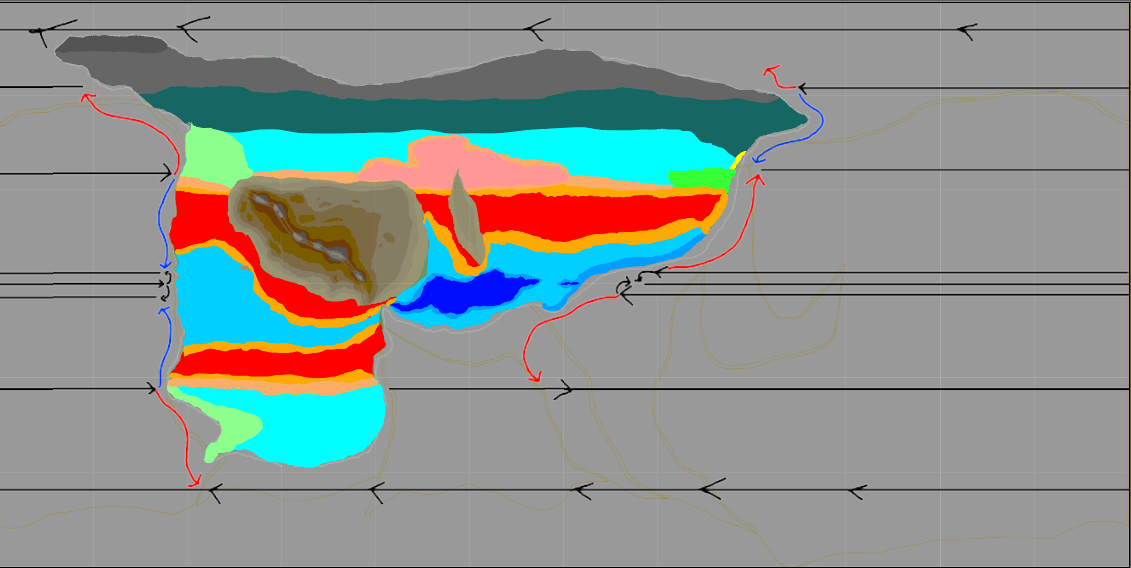 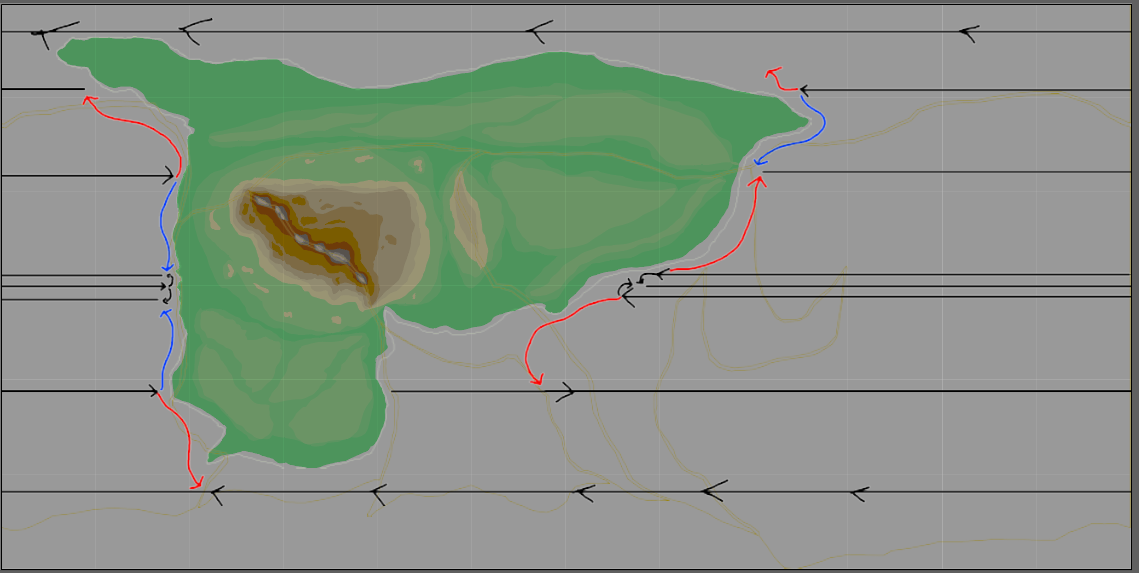 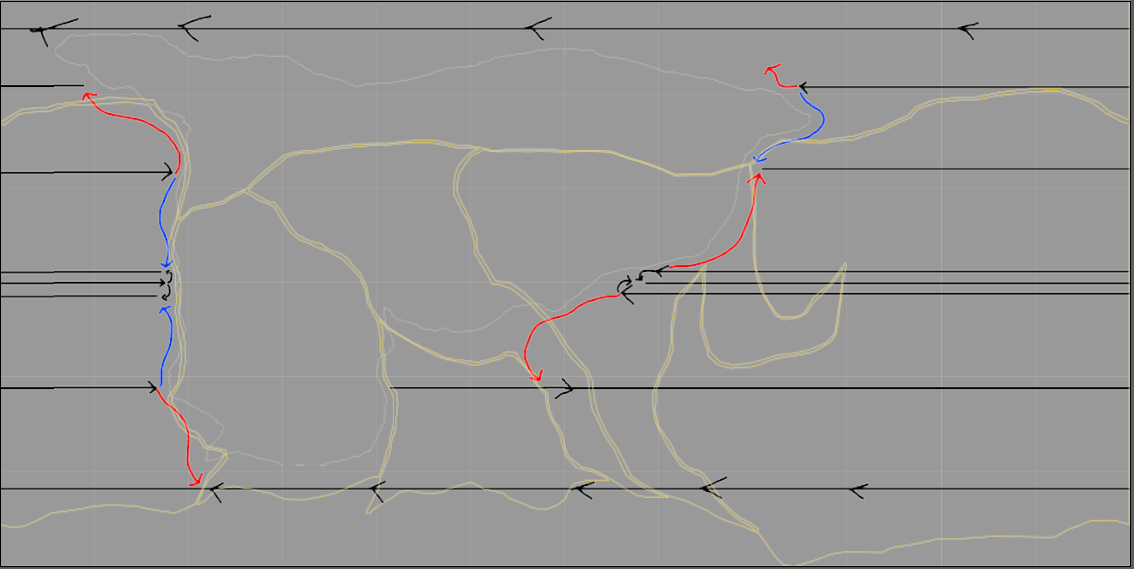 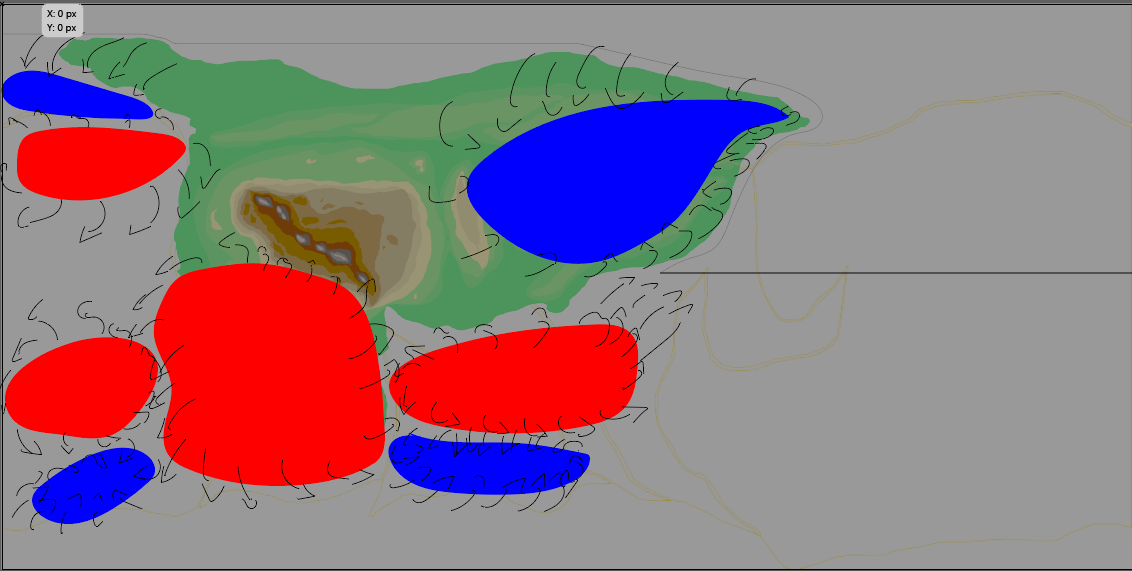 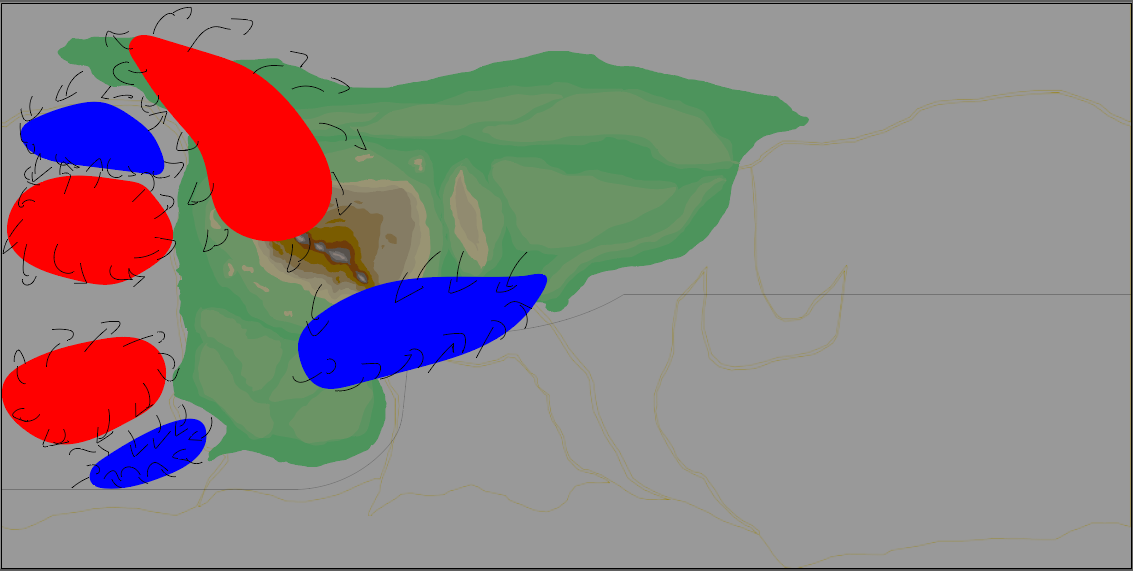 You have done well you don't have to change anything as it is believable already.

I have tried to model it in https://azgaar.github.io/Fantasy-Map-Generator/

You can download the map from the following link to look through the model I have made. You need to load it from that file into the Fantasy-Map-Generator to view it. https://drive.google.com/file/d/1INK9IBJQ_-zV7Az1tFLsabShu-xgWQvb/view?usp=sharing

Or you can make your own model on the website. Small changes in some values can chance a bunch of biomes. 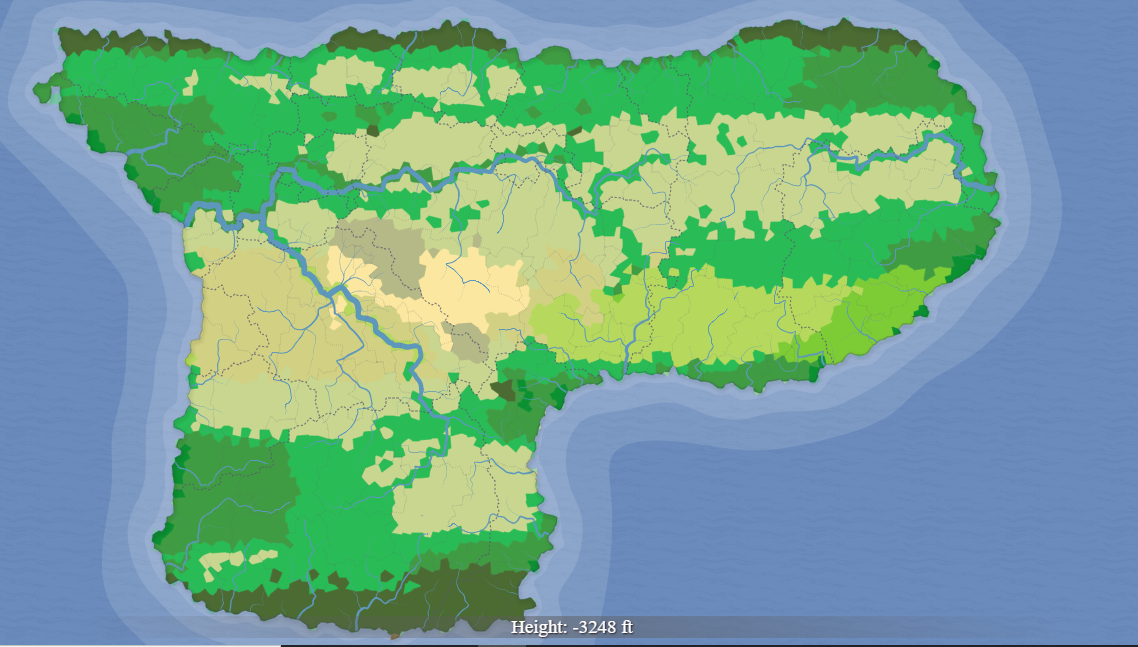 Some things of note:

13
How do I figure out my planet's biomes and weather?

9
Are my deserts accurately positioned?
1
How plausible are the terrain and land-forms on my fantasy map?
2
Does my climate map work?
3
Help with Pressure, Winds, Precipitation and Climate Zone
4
Are the deserts in this continent realistically placed?
2
Life in the Temperate Zone of an Alternate Earth with an Axial Tilt of 42 Degrees--What Would the Seasons Be?
5
Is The Climate Map for My Alternate Earth Accurate?
4
Climates of a Eurasia-like continent in the tropics
3
Length of seasons on a planet with eliptical orbit