Would an elecroweak star radiate similarly to a normal star? If so, would a habitable zone around it even be possible?

An electroweak star is a theoretical exotic star in which the radiation pressure from its core keeps it from collapsing into a black hole. Because of its theoretical nature, it's hard to find a lot of information about this concept, so I was hoping for some more intelligent and knowledgeable people to explain something about them to me.

First of all, would an electroweak star radiate in a similar way to other stars? And if that is the case, would its radiation create a "goldilocks' zone" in which a habitable planet could conserve a biosphere? Let's assume that this habitable planet was an extrasolar capture and as such, it managed to not get obliterated by the supernova that created the electroweak star in the first place.

And lastly, how would this radiation compare to other star types? Would it be on the lower side, like other dwarf stars, or would its insanely hot core allow it to shine stronger than most other stars?

The electroweak star is a very brief (on cosmological scale) transient state. It results from a supernova explosion, for a very limited range of star sizes.

It lasts only about 10 million years.

It is about 8km radius. Core temperature is 10^15K, but only for a very small region of the core that actually produces energy.

The extreme vast bulk of this energy is in the form of energetic neutrinos, and thus virtually irrelevant. We don't actually know if such a flood of neutrinos has significant effect on matter. Neutrinos are very non-interacting, but the flux rate near the star will be of ludicrous magnitudes! Remember that it is actual pressure from this neutrino flux that is preventing the star from collapsing into itself as a black hole.

So you have a 2-3 Sol mass star, smaller even than a Neutron star, with a surface radiating high in the x-ray or soft gamma regime. And absolutely flooding the space around it with neutrinos.

There will be no goldilocks zone.

According to the electroweak star wikipedia article, the star has a temperature of $10^{15}$ degrees Kelvin. This article provides a little more information, that the star is about 8.2 kilometers in diameter. 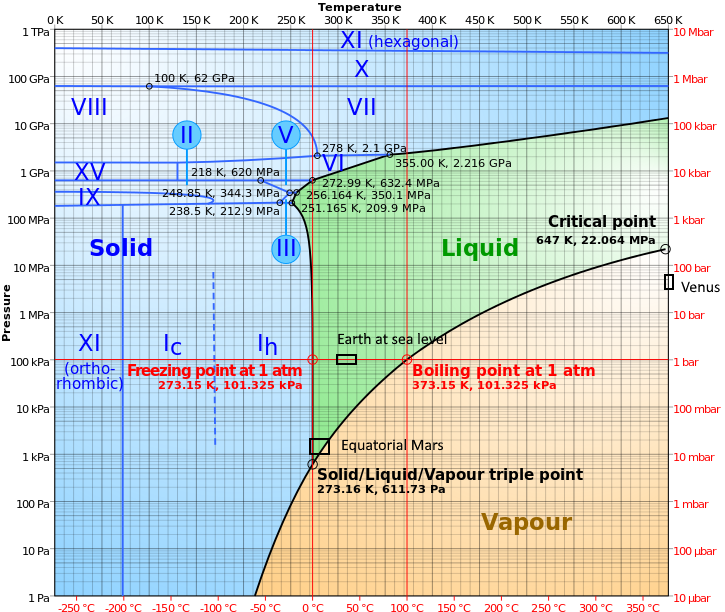 At only 1.3 times the mass of our Sun, the CHT is way too far away to be effected by the electroweak star's gravity. Safe to say there isn't a habitable zone, unless a debris field provides some sort of shading.

I wonder if the temperature cited in the Wikipedia article is too high. It's nearly one million times the temperature of the hottest known star. Intuitively, a proto-blackhole (which is what an electroweak star will eventually become) isn't generating scalding amounts of heat out to near-galactic radii.

I did a little more digging, and found the paper that describes electroweak stars. It mentions that although the core is a few GeV, a lot of this energy is left in the gravity well, and only a few hundred MeV escape.

Using that, and converting from MeV to Kelvin, the surface temperature of the star is in the range of $10^{12}$ degrees Kelvin.

Using the new surface temperature, the Goldilocks zone for this star is still unreasonably far away. Maybe some other mechanism is in play further cooling an electroweak star.

Not the answer you're looking for? Browse other questions tagged planets space hard-science stars black-holes or ask your own question.

5
What would be the most likely colour of leaves on plants on a planet orbiting a red dwarf?
17
You've made it to another star! Now, how do you find its planets?
38
Can a planet survive a supernova?
21
Close the door on your way out - Life lit by a blue dwarf star
6
Radiation from binary star systems and how that would affect a planet orbiting both stars
8
Brown Dwarf Star vs Gas Giant as parent for habitable moon
3
Which Stars Would Best Suit For the Habitable Zone of The Nine Norse Earths?
8
Orange Suns and Blue Jupiters