What would be the advantage of evolving into tree-like people?

In my fantasy world, in a time when civilizations still didn't exist, there were some formless creatures with the ability to change in every way they wanted. Many of those creatures with the passing of time stabilized in very different forms depending on the kind of evolutionary path they decided to take. Some of them bonded with magic, others with the ruins of an ancient technology, others decided to imitate the beasts of that world, and so on. And I'd like for some of them to become tree-like people too. But what would be the advantages of taking such an evolutionary path?

I thought that maybe they lived in a place where nourishment could be absorbed only with root-like appendages from the soil, or that becoming vegetable-like allowed them to establish a symbiotic bond with fungi or other useful lifeforms (but which ones could justify that choice?). Nevertheless, even just having a bark-like skin seems quite inconvenient, so why should they choose to evolve like that? I like the idea but I don't want for it to sound too forced. Do you have any suggestion to justify such evolution or is it better if I discard it?

One reason could be the choice to live one's life on a different time scale. Contemplating other life forms or planetary evolution over multiple generations, or at least very long time periods, the time of a single tree generation, may be sufficient motivation.

Treelike people could gather 1000 years of data (geologic, entomologic, climatic,...) with little loss of content or inaccuracies due to transgenerational transmission.

Movement costs too much energy.

There is a good reason plants and trees still exist. Even without being the start of a lot of food chains, it has many advantages. Moving costs an insane amount of energy. Not moving at the right spot will allow you to thrive with using a fraction of the energy. Not using energy is a huge advantage, as you'll have less to compete about.

There is a form of polyps under the sea that has a (sort of) brain to move to a good location. But when it finds one, it'll take root and dissolve its brain for nourishment. Why wouldn't your creatures? If you want them to be active later, they can regrow what is needed or put what is needed in a form of hibernation, allowing them to use the build up nourishment for moving if required. 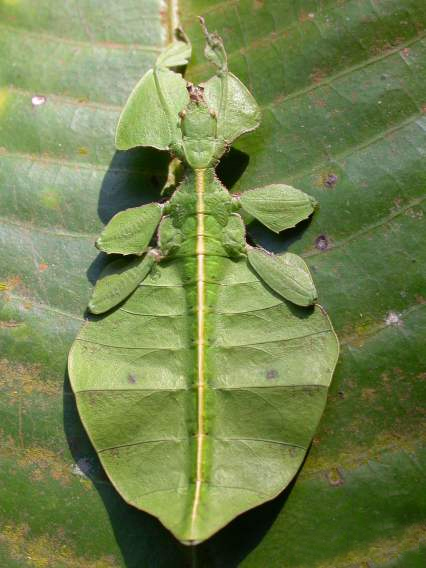 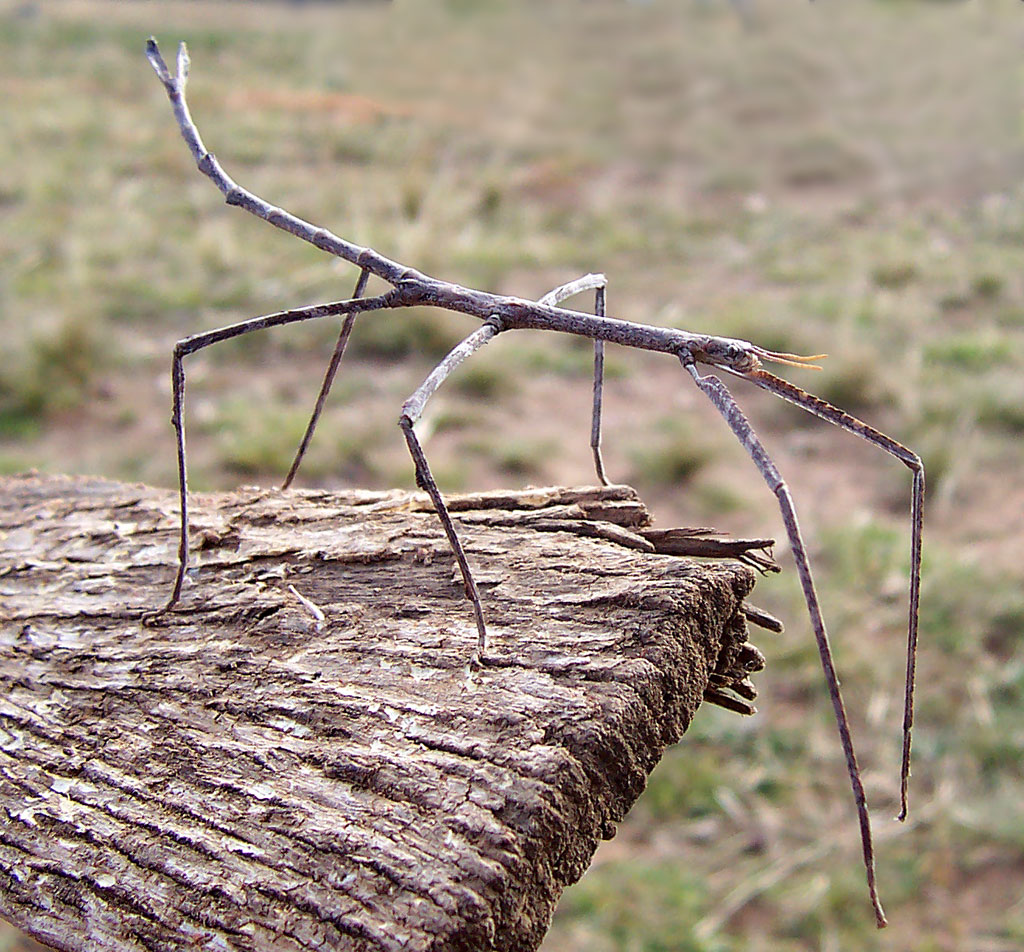 as illegal logging say, to hide the logs, hide it inside the forest.

Trees (depending on type) can be among the largest and longest-lived lifeforms on the planet.

If your beings value these traits higher than mobility (or maybe your tree-like beings are mobile) then a tree is a good choice for them.

Not the answer you're looking for? Browse other questions tagged evolution fantasy-races flora or ask your own question.

38
What would be the evolutionary advantage for plants to be bioluminescent?
7
Could Bamboos Evolve Into Trees In the Past?
29
Why would people let a super tree grow?
6
What tree type grows into the most dense forests?
3
“Realistic” Dwarfs Part One: Bioluminescence for active Vision
18
Would an evolutionary predecessor for winged quadrupeds start with four legs and gain wings? Or start with two legs and wings and gain extra legs?
6
What would be the longest possible tree?