How Bright Would Super Saturn's Rings Be in Our Sky?

It's not that long ago that we have found the "exoplanet" J1407b, notable for having a ring system 200 times the size of Saturn's. I airquote that term because, at a mass ten to forty times that of Jupiter, one has to ask--is it really a planet or some kind of dwarf star instead?

Presented below is a speculative picture of how the night sky might have looked if Saturn is the same in every respect except that its rings are now as big as J1407b's. 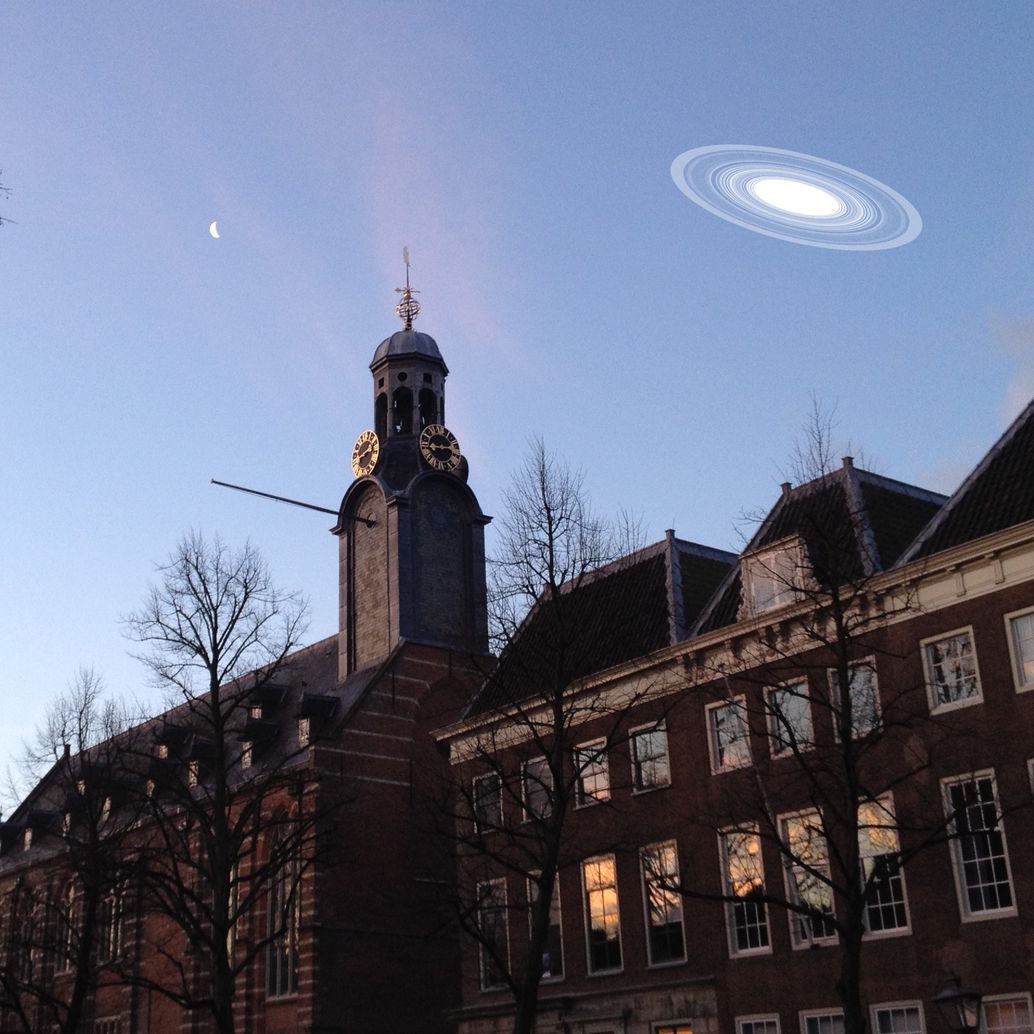 Clearly, it'd dominate the night sky and might also double as a "second sun"--which is just as well, because lately, binary systems have been giving me some headaches.

No, the real question is--if Saturn's rings are 200 times bigger than in our timeline, how bright would they be to our sky on a 24-hour basis?

Because such an object would not be much larger in dimensions than Jupiter, it would not be any brighter as seen from Earth in reflected sunlight than Jupiter, and could be less bright, if it was positioned in the orbit of any of the giant planets in our solar system. The rings could be several times as bright in reflected sunlight as the planet. And you need to research how much, if any, visible light an object with the mass of 10 to 40 Jupiters might emit as opposed to reflecting.

An object with a mass of 10 to 40 Jupiters would be somewhere near the transition zone between giant planets and brown dwarfs. The transition mass between the most massive planets and the least massive brown dwarfs is usually given as about 13 times the mass of Jupiter, but I think there is a considerable uncertainty about that.

The transition between the most massive brown dwarfs and the least massive stars comes at about 75 to 80 times the mass of Jupiter.

So a brown dwarf would be much warmer than a giant planet, and might shine in infra red light, and possibly a little in visible light.

Curiously, planets much more massive than Jupiter, and all brown dwarfs, and the stars with the lowest masses, would not be any larger than Jupiter due to being much denser. In fact, some are a little smaller in dimensions than Jupiter.

So a planet or brown dwarf no larger in dimensions than Saturn or Jupiter at the distance of, for example, Saturn, should have an apaprent magnitude of reflected sunlight as seen from Earth between that of Saturn and Jupiter. If this body had very giant and dense ring system, the rings might have a refelctive area several times as great as the planet and might be several times as bright as the planet in reflected sunlight, depending on the angles between the rings, the Sun, and the Earth. And you need to find out whether a brown dwarf in the mass range of J1407b, 10 to 40 Jupiter masses, would emit visible light, and if so how much.

All this means that when the enlarged rings are in a favorable position,

When the enlarged rings appear edge on, the magnitude of Saturn with remain +0.6, as it is now...

3
If We Push Super-Saturn to the Distance of Neptune
11
How can I tell what my ringed planet will look like from the surface?
9
Ringed Planet: The shadow's effect on fauna
8
How to navigate a ringed planet at night?
4
In This Picture, How Far Can One Binary Orbit the Other?
0
Would Sean Raymond's "Ultimate Solar System" Work in This Particular System?
4
How bright is night on a moon orbiting a gas giant?
4
Seasons of an exomoon in a binary star systems