How can an individual's skin be affected by the brewing of potions?

potion brewing is a subsect of witchcraft with roots as far back as ancient times. These potions are made to serve various purposes in different fields. Curing illness, making an individual fall in love, increasing one's strength, and other effects are marketed to the public or to other witches. They are brewed in large pots called cauldrons, in order to produce a large batch all at once. Various items are included, boiled, and stirred in the pot to make the concoction (eye of newt, a dead infant, granite skin of a 500 year old dead turtle that was born on a solar eclipse, etc). The potency of the brew will depend on the skill of the witch and the quality of the items. While this is a necessary profession in witch society, brewers are often stigmatized by their fellows.

Potion brewing has negative effects on the creator's skin. One condition is that it turns their skin green. The condition takes place slowly over the course of years. The more time a witch spends making potions, the more complete their skin change becomes. Eventually, They become green from head to foot. The skin also changes its texture, becoming more sunken and hanging off the individual's bones. As anyone would tell you, its not easy being green. These unfortunate souls are somewhat held at a distance and seen as greedy, as they are "green with envy". This stigmatization of society often leads many witches with the condition to go insane, taking to fits of cackling laughter.

Changes in melanin production can be due to a variety of conditions and some medications. Skin darkening can be due to changing hormone levels or medications, but it can also occur from exposure to ionizing radiation (such as the sun) or heavy metals. Radiation therapy can also cause an increase in skin pigmentation. However, all of these can have potentially kill the victim. Also, skin color can only go from darker to lighter, with no other colors being possible. It's not like we see orange or blue people running around these days. How can brewing potions end up having these affects on the maker's skin without having fatal results.

How can we explain why witches brewing potions gain green skin?

Brewing a bunch of big batch potions exposes you to some nasty vapors. The cauldrons must be stirred constantly and ingredients added precisely, so there is no way around this.

Perhaps one of the main ingredients in the base potions contains a lot of sulfur and the reactions frequently form https://en.wikipedia.org/wiki/Sulfonamide_(medicine) compounds.

Alternatively, prolonged exposure to those vile vapors reduces their immune system and the are forced to frequently drink healing potions to stay healthy. If those potions happen to include https://en.wikipedia.org/wiki/Phenazopyridine that could also lead to Sulfhemoglobinemia and cyanosis.

Or rather than having to drink healing potions, a side effect of the exposure is frequent UTIs stemming from kidney issues. If that's the case maybe the witches need to treat that condition with the Phenazopyridine directly, which is what causes the Sulfhemoglobinemia.

If you don't find fume exposure to be a sufficient justification, you can always decide that potions fundamentally require a few drops of fresh human blood. Those poor potion producers are always pricking their fingers and getting all sorts of exposure while handling their ingredients.

Additionally, like a good chef, they sample the potions to determine when they are ready and are therefore exposed to way higher doses than anyone else, and develop side effects accordingly.

People turn their skin green all the time in real life through the application of tattooing. These pigments are non-toxic but can remain under the skin for a lifetime. So, when we consider potion making, the fumes of the potions may work like a chemical peel meets dye job, opening up pores indiscriminately allowing pigments to seep into the skin. But if you've ever seen a person who chem peels too often, you will begin to notice the long term damage to the skin making it droopy as described in your witches.

The best part about going this route is that witches may not all turn quite the same color, but rather, their skin will pick up the color of the potions they most often work with. Potions used most often for benevolent things like healing or truth serums might turn your skin a "good" color like gold, malevolent potions like poisons and curses will turn you an "evil" color like red, and self serving potions like love potions and lead-to-gold potions would turn you green. Thus the Green witches being greedy is more than just a stereotype, but a very good indicator about what those witches are making potions for. 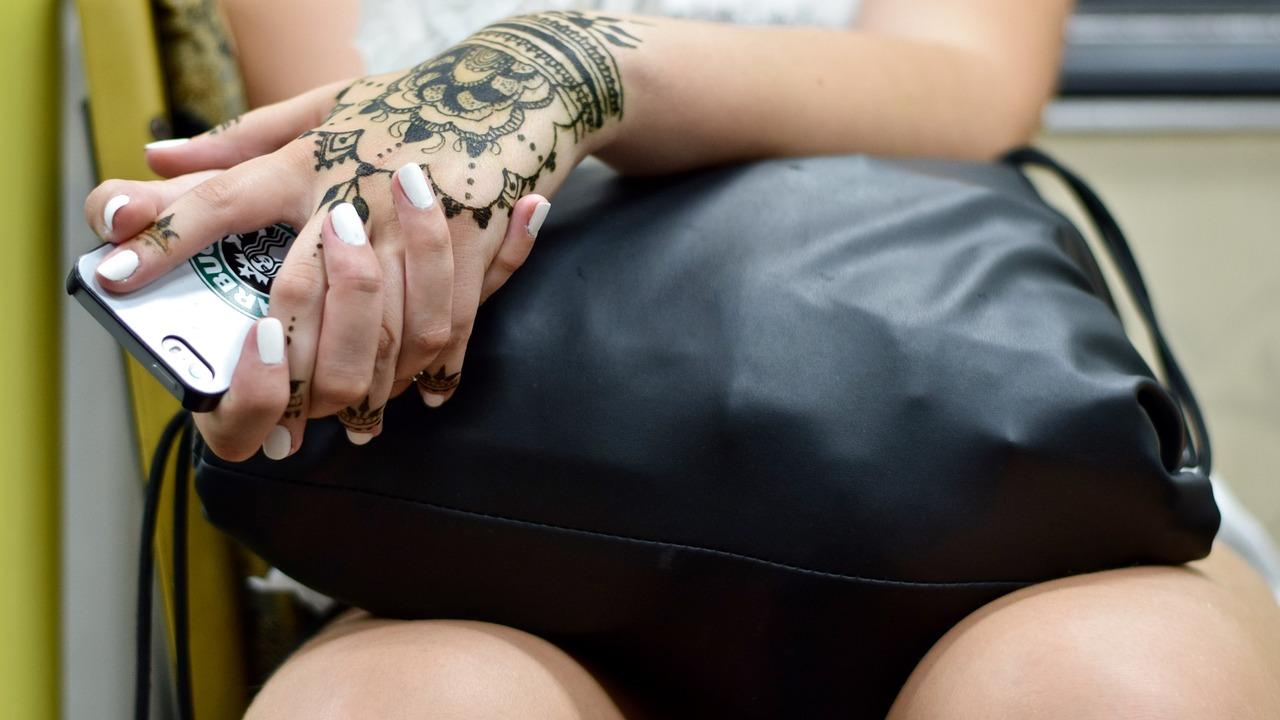 Just as exposure to the sun will dark skin, exposure to magic will react with it. If you brew only one kind of potion, the reaction will be predicted on that and be very ugly. Strength, for instance, will make your skin like steel, ruining your sense of touch and making motion difficult. But, for some reason, if you brew many different kinds, the result is the color green. No one knows why, but it's better than the single kind.

Not the answer you're looking for? Browse other questions tagged chemistry or ask your own question.

7
How can Bronze Age people make hazmat gear for chlorine trifluoride?
13
How can I dissolve metal hinges safely?
13
How can I feed an entire population on corpses?
3
How can I turn diamond into graphene?
4
How severe can an Iron Aversion be?
3
How can I achieve the results of Pompeii with divine energy?
1
How can an organosilcon lifeform break down silicates
3
What's The Most Dangerous Chemicals I Can Make From Air?