I had an idea for a creature in my world: the enchanced canine.

Basically, they were dogs, mostly German shepherds, that were used by a police organization in the United States. These policemen, wanting better fighting dogs, made a contract with a bioengineering company that enchanced the dogs. The changes they made, in order, were-

Then, I planned on an apocalypse happening, and all these dogs being stranded in a new, more hostile world without their owners. And eventually, after a few generations, going wild. Mixing with gray wolves (who’s populations spread with the lack of humans), other dogs, and eventually forming packs that terrorize survivors, both human and animal alike.

My question is, is someone like this realistic, or plausible? Are all these changes within the realms of genetic engineering?

This is quite realistic and plausible. In fact, humans have already been doing essentially this over thousands of years of selective breeding. Dogs have been bred selectively to enrich for certain qualities like size, strength, intelligence, and sociability. Adding genetic engineering into the mix will allow this process to happen even faster, as traits can be more reliably selected and purified, rather than selectively breeding animals over many generations.

Since all of these qualities are enriched versions of already-existing dog biology, this is very well within the realm of possibility. Adding wings or gills or something decidedly un-doglike would be more of a challenge, but selectively improving already-existing qualities should be relatively more straightforward.

Crossbreeding with a wolf is also completely plausible, as dogs and wolves are interfertile, meaning their offspring are themselves fertile. So long as your genetic engineering isn't so drastic as to create an entirely new species, it's totally plausible that one of these dogs could mate with a wolf and have lineage of multiple generations in the wild.

There are two conflicting requirements in your list: more mass and more speed.

Compare a cheetah with any other big felids like lions, panthers, leopards and tigers: the cheetah excels in speed, being the fastest land animal on Earth, but to achieve that goal has been forced to sacrifice mass and robustness, being way more slender than the cousins.

Same applies for those dogs selected to be exceptional runners like the sighthound, 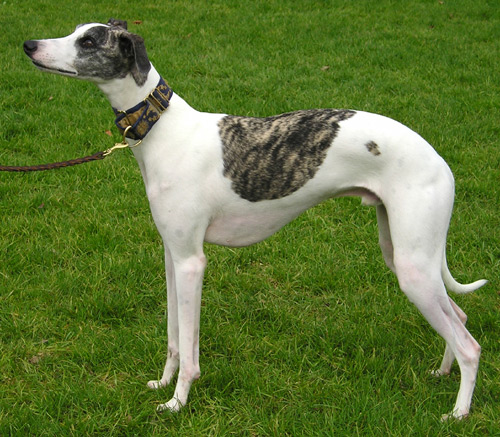 which cannot be compared in constitution to more robust breeds like a rottweiler. 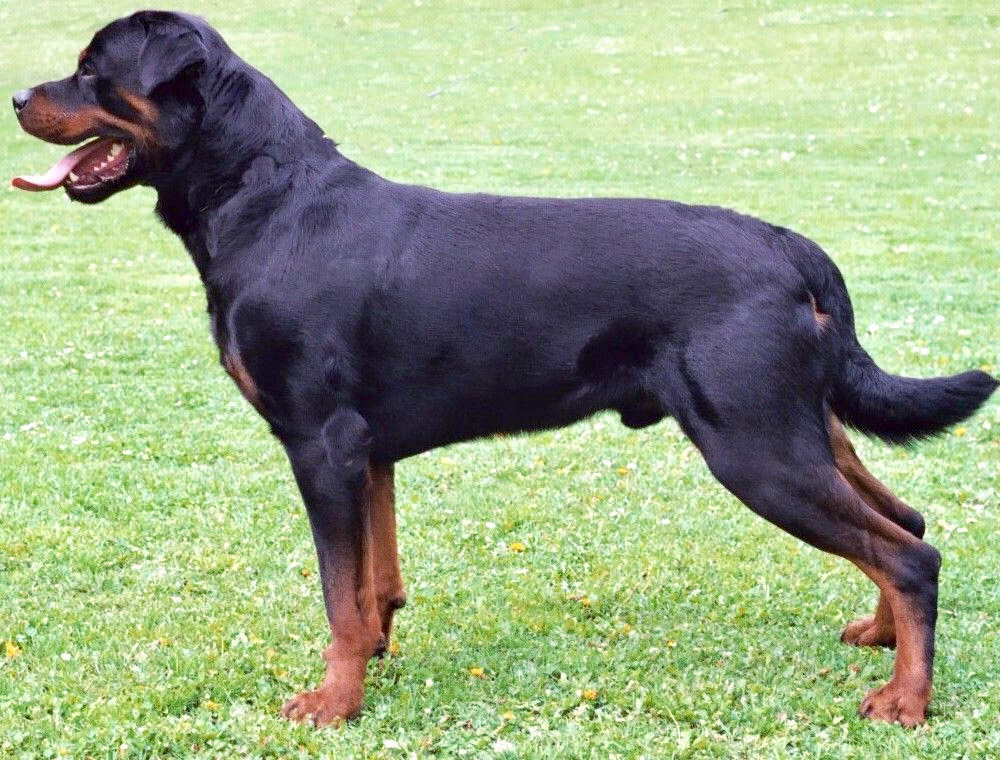 Domesticated dogs are basically small wolves. Realistically however better eyesight ? Color sight would be a nice addition but would require them to completely rewire the visual cortex and conic cells in the eyes, making new eyes that were definitely more primate.

Dogs already have a pretty keen sense of smell as is and particulate matter REACHING the nose is really what determines that.

There is a limit as to what bipeds and quadrapeds can reach in size before their skeletal system could not possibly maintain their weight. Luckily for the storyline there are these things called big cats, which are ridiculously large and basically huge feral killing machines. So there is room to grow.

The problem is you'd also have to increase their fondness of their masters and social impulse to make sure they never turned on their masters or pack mates or well said masters are now lunch.

Not the answer you're looking for? Browse other questions tagged reality-check post-apocalypse genetic-engineering dogs .