The Rock Tribe, apart from liking very loud music, makes war by throwing rocks. In close combat they can use rocks as primitive (non-handled) clubs.

The Scissors Tribe naturally use scissors of varying sizes. Scissors can be thrown or used for hand-to-hand combat. These scissors are primitive, made of bronze and have a maximum length of about 1ft (30cm).

At one time or another any two of these tribes will be in dispute with one another. This causes them to go to war.

How can I save the Paper Tribe from getting massacred? 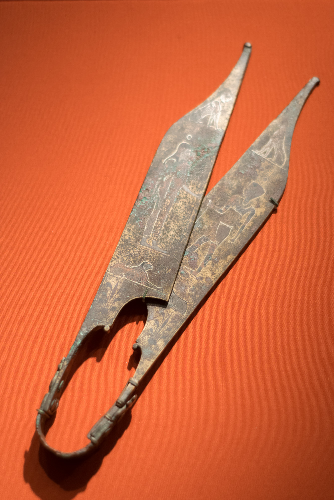 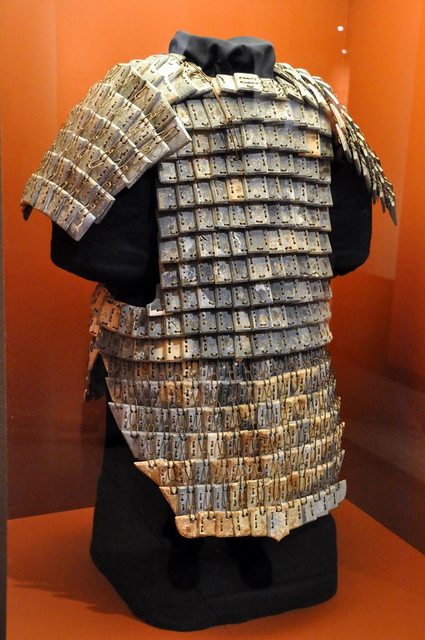 Believe it or not, this was an actual thing; the Chinese used it for nearly a millennium as one of their main types of infantry armor. In addition to the obvious decreased cost factor, it also is much easier to repair (you just sew on replacement wads), and is much lighter than metal armor.

Here's how it relates to your problem:

While it's extremely effective against being beaten over the head with a rock, it isn't as effective against stabbing weapons. As a result, while it is a superb defense against the Rock Tribe, the Scissors Tribe will have a much easier time murdering the Paper Tribe. This keeps the traditional balance of power in Rock-Paper-Scissors intact.

You have a few options 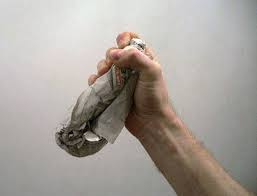 A type of brass knuckles made with folded and rolled newspaper. Often used to beat up your opponent's fans at a soccer game. 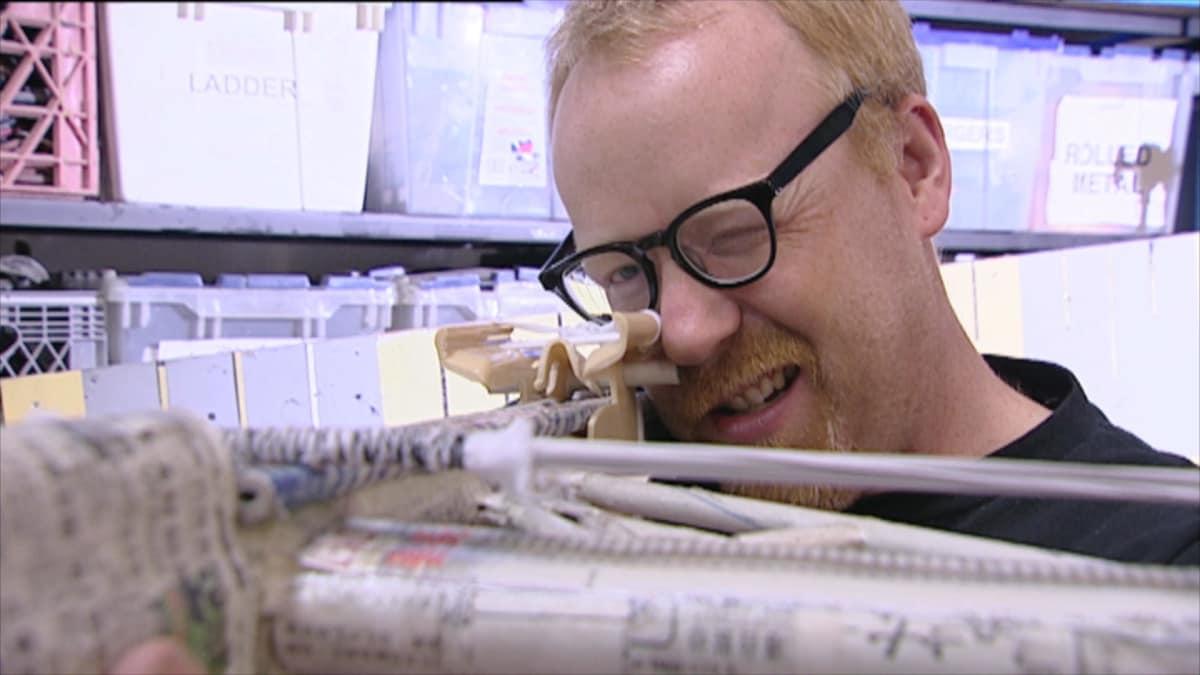 As tested by Mythbusters. Paper and things availing in maximum security lockup only.

As made by a prison inmate. This is solid toilet paper dried into a solid shaft. This looks pretty solid and beefy. 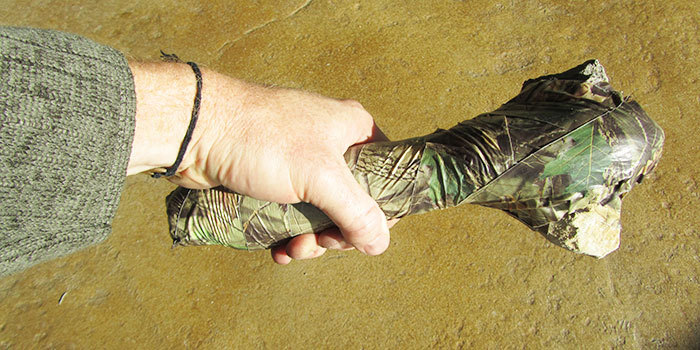 Minor technical note
The paper tribe won't exist for another 1025 years after your setting. Paper was first known to be made in about 25 AD.

The paper tribe has developed written language, which they have used to record their history and collective knowledge in books or scrolls. What the paper tribe lacks in materials, it makes up for with brains, experience and cunning.

Ash mentions at the end of that answer:

The paper tribe won’t exist for another 1025 years after your setting. Paper was first known to be made in about 25AD.

To make it era-appropriate, consider making the "paper" tribe a "Papyrus" tribe.

It could used similarly to paper for making shields/armor — as mentioned in another answer — that renders the rocks ineffective, but, being a bit tougher than paper, it could also be weaponised e.g. fashioning some kind of spear/javelin from it... although still not nearly as effective as the (metal) scissors.

Papyrus in its raw (plant) form has the fibres naturally aligned, so keeping them aligned would make construction of a weapon shaft easier than starting with something paper-like.

Paper covers rock...s expenses. They use paper money and contracts and treaties to blackmail powerful foreigners and hire mercenaries. They fight with their wallets and as such never enter battle directly. If the scissor tribe goes to war with the paper tribe, they find themselves fighting rock warriors and vice versa.

It is in the interest of both the rock and scissor tribe that their valued trade partners in the paper tribe are not wiped out by their enemies.

Not the answer you're looking for? Browse other questions tagged warfare ancient-history tribes or ask your own question.

11
How do I waterproof paper armor?

6
How could a channeling spell be useful during battle?
8
A Civilization is not a Civilization Without Toilet Paper
23
Playing music during battle?
8
Hiding or minimizing the remnants of the battle?
7
How can Takeda Katsuyoui win the Battle of Nagashino?
18
What is the closest Mesolithic/Neolithic peoples could get to making a flint-knapped “sword”?
5
Making Gunpowder out of Corpses
2
Exploiting Sod's Law in battle
11
Blindfold battle as a gladiatorial spectacle - what are the tactics and communication methods?
13
What are the steps to making pantheons?