How close can I bring a beam of light to a black hole before the information the beam contains is corrupted?

Given the following conditions:

Question: How close can the beam of light get to the black hole before the information transmitted through it becomes corrupted?

Chasly notes this possibly in the comment. I was just reading an article about this.

This exceedingly distant galaxy could be viewed on earth because the lensing effect of a black hole in between pulls the light back together. If it were not for the lens in the middle, this galaxy is so far away that its light would be scattered to invisibility. 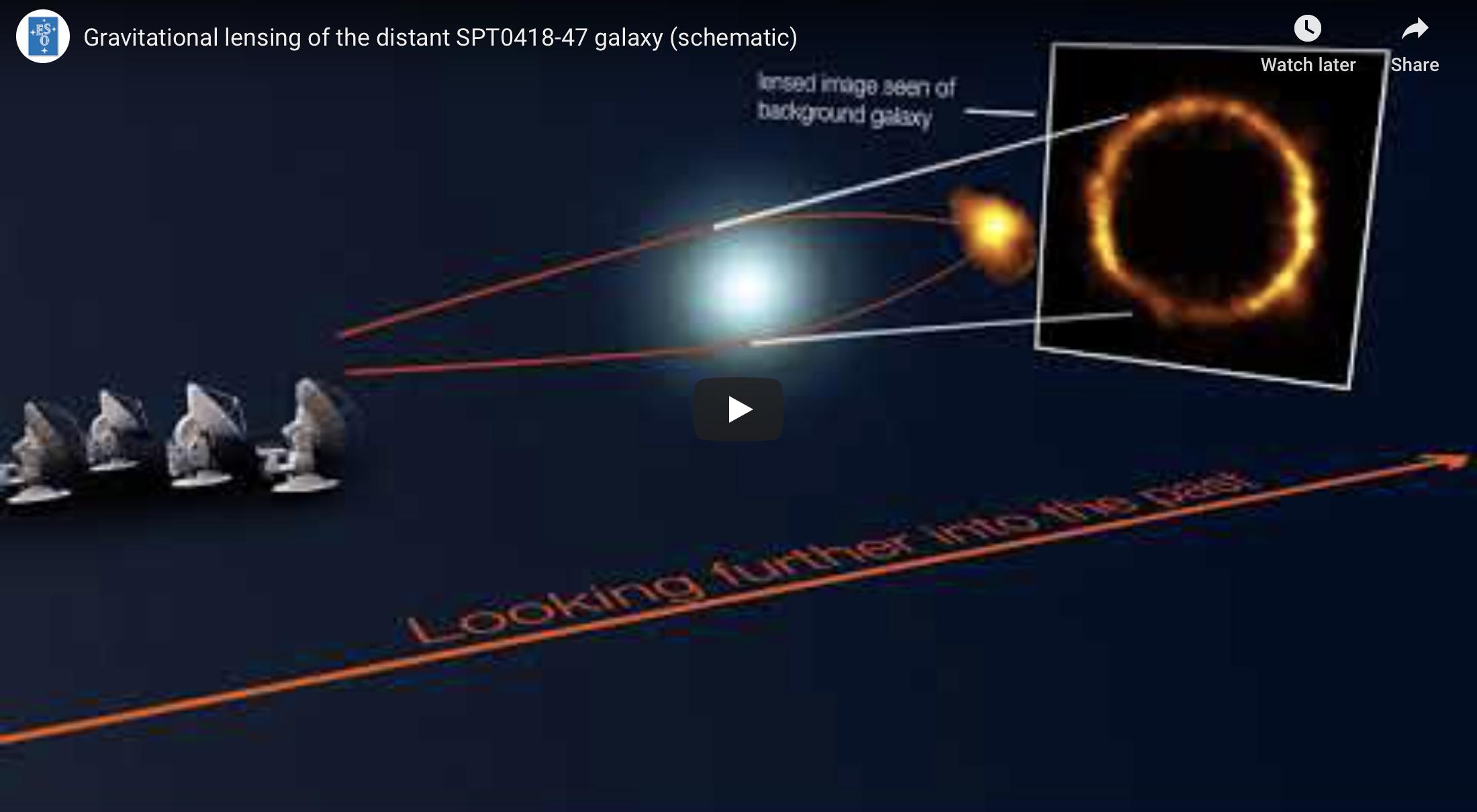 That said, your SOS is not the light from a galaxy. As I understand it, the track of the light between your stations depends on the coherence of the beam and its width at the black hole, the distance between the stations (known) and the gravity of the black hole and consequent strength of the lensing effect.

A lot of numbers. You can adjust these numbers to produce the effect you want for your fiction. I could imagine that at some distance from the hole the path of the light would be bent so it does not reach the far station. But full on to the black hole, if the signal is wide enough it might be bent around the hole (lensed?) on all sides such that it suddenly reaches the far station, extra bright.

23
How big a black hole is needed for this story?
4
Would the gravitational waves from a binary black hole system make a feasible weapon?
8
Is it possible to build a black hole (kugelblitz) gun?
4
How would one detect a black hole when there are no more light sources for it to refract?
12
Is there anything about photons and/or space-time that would allow the detection of an energy-based attack from a distance of ten light seconds?
4
Is a particle beam the best method to fire a black hole at a target?
4
Finding out the mass of a black hole for it to last ten thousand years
5
Visual gravitational effect of cosmic string network on background light